Emma Barton, 42, plays the on-again-off-again character of Honey Mitchell on BBC’s Eastenders since 2005. But this year, Emma has swapped the drama of Albert Square for the glitz and glamour of Strictly Come Dancing. This year, Emma has been partnered with Strictly professional veteran, Anton Du Beke. Here’s what we know about Emma Barton’s love life.

However, the pair split in 2005 – and since then, the soapstar has been linked to some celebrities.

In 2007, reports circulated Emma was romantically-linked to Joel Beckett, who played Jake Moon on Eastenders from 2004 to 2006. 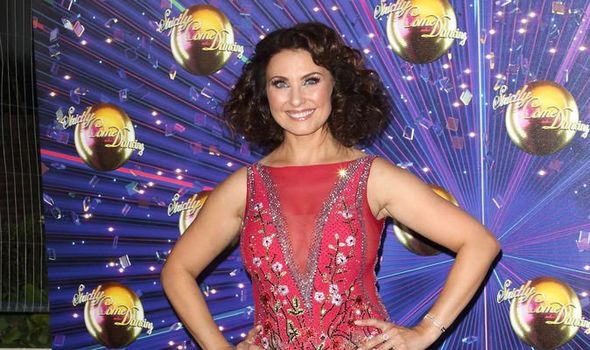 Though never confirmed, Joel would not be the only co-star to turn their eye for the Honey Mitchell actor.

In 2016, Jamie Borthwich announced he has had a crush on Emma since he was 14 in an interview with TV Times.

Mr Borthwick said: “I was about 14 when I first set eyes on Emma Barton.

“I fell in love with her long, shapely legs and I wanted to marry her.” 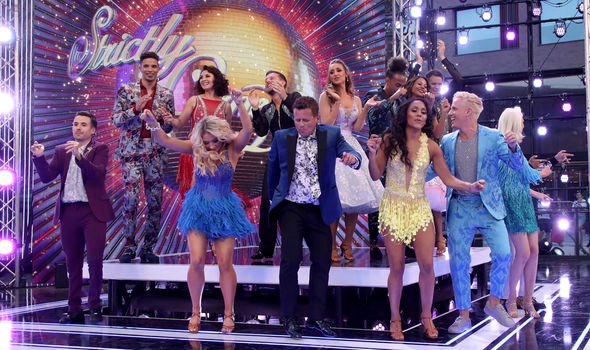 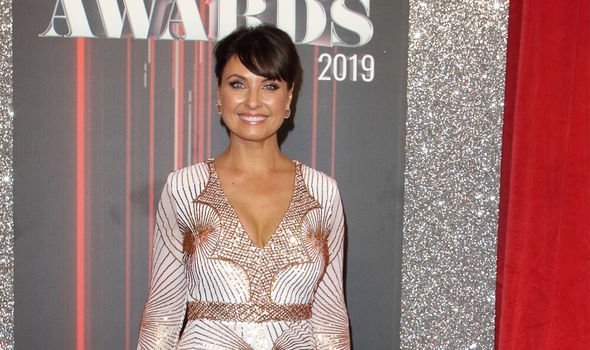 The actor said his affections for Emma led to some embarrassing moments, thanks to Perry Fenwick, who plays Bill Mitchell.

He revealed: “Perry told me to chat her up, and I remember walking over to her and saying, ‘Alright darlin’…, wow, you smell nice.’

“It brought the house down and we still laugh about it now.”

Emma quashed the rumours, however, stating he was like “a baby brother” to her. 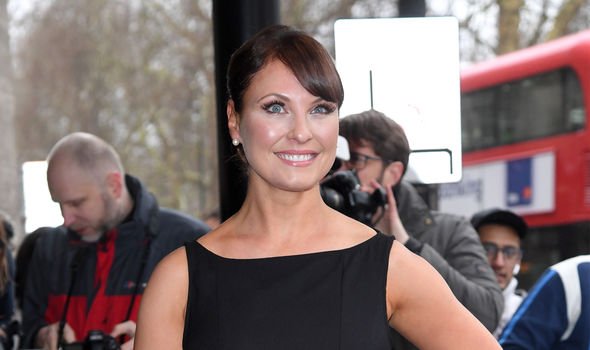 Emma has also been linked to Britain’s Got More Talent host, Stephen Mulhern.

After meeting on the set of a pantomime, Emma reportedly started a relationship with the presenter.

However, Stephen said their relationship came to a “natural end” in 2011.