EastEnders star Emma Barton, 42, has been working her hardest to claim the glitterball in this year’s season of Strictly Come Dancing. Last weekend, Emma and Anton picked up 10s on the show for their American Smooth in Blackpool, a first for pro Anton du Beke!

Prior to her Strictly stint, Emma had been romantically linked to a few famous faces, including Britain’s Got More Talent host Stephen Mulhern.

But back in 2005, Emma had just started as a regular on the BBC soap Eastenders, playing Honey Mitchell, a role she still fills to this day.

Shortly after their split, it was reported the actress had begun dating a policeman named Harry Waddingham. 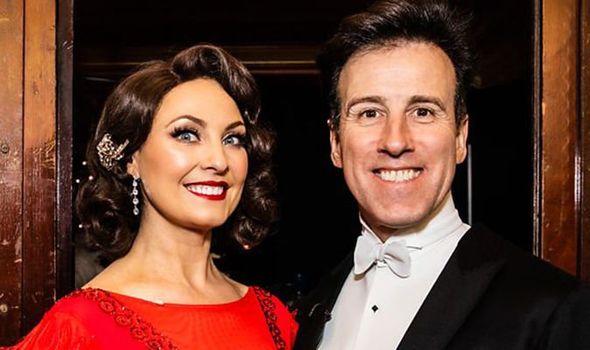 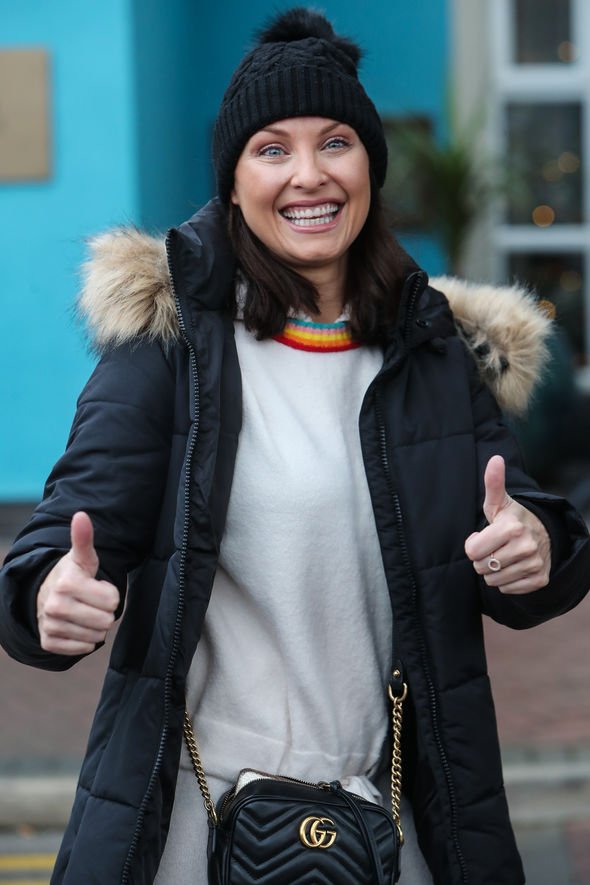 A friend of the couple told People Magazine at the time: “Both are devastated their marriage didn’t work out.

“Ultimately it was Emma who decided they couldn’t go on.

“It hasn’t been easy on either of them.”

But Emma’s attitude is just to try keep moving forward. 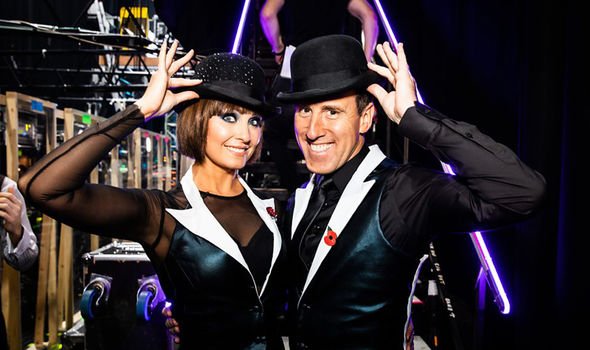 Speaking to Portsmouth News in 2014, she discussed her career choices, including her decision to leave Eastenders for a while.

She said: “It’s always hard, but you are never going to be able to go forward if you don’t move on.

It seems Emma took that same attitude to her romantic relationships, though some friends were surprised how quickly she bounced back from her divorce.

A friend said at the time: “Quite a few eyebrows have risen at the speed in which she has found romance.”

It seems the reported romance wasn’t meant to last however, and in 2007, Emma was said to be romantically-linked with Eastenders heartthrob Joel Beckett, who played Jake Moon from 2004 to 2006.

Emma then went on to date TV presenter Stephen Mulhern, after they starred in pantomimes together in 2008.

Sadly, the Britain’s Got More Talent host said their relationship came to a “natural end” in 2011. 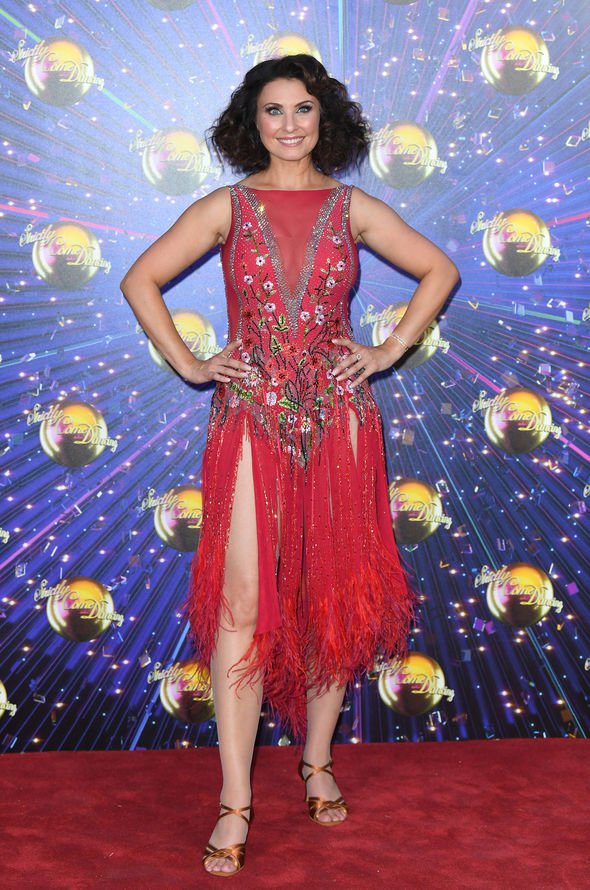 Since then, Emma appears to have opted to keep quiet when it comes to discussing her private life.

In the meantime, Emma has been filling her schedule with intensive training for Strictly.

Strictly Come Dancing airs at 7pm on Saturday on BBC1.