Since welcoming the arrival of their first child earlier this month, Emma Stone and husband Dave McCary are “excited” about taking on their newfound roles as parents together.

“Emma and Dave have a great marriage and both wanted a child,” a source close to The Favourite actress told People. “They are a very grounded and private couple and were ready for a family.”

Stone and McCary have kept a low profile since they first started dating in 2017 and even secretly married last year. According to the insider, the new parents both prioritize a healthy, private life.

“Emma is close to her family and good friends but not the type to flaunt her personal life,” the source told the outlet. “Dave respects that about her and is the same way. They have a great life together and support each other.”

Another source added, “Emma has been very excited about the baby. She has been private but said that she was feeling great. She always has a huge smile when she is with Dave.”

An insider from the film industry said, “Emma and Dave have a strong and respectful marriage. A baby will add a new dimension of bliss for both of them.” 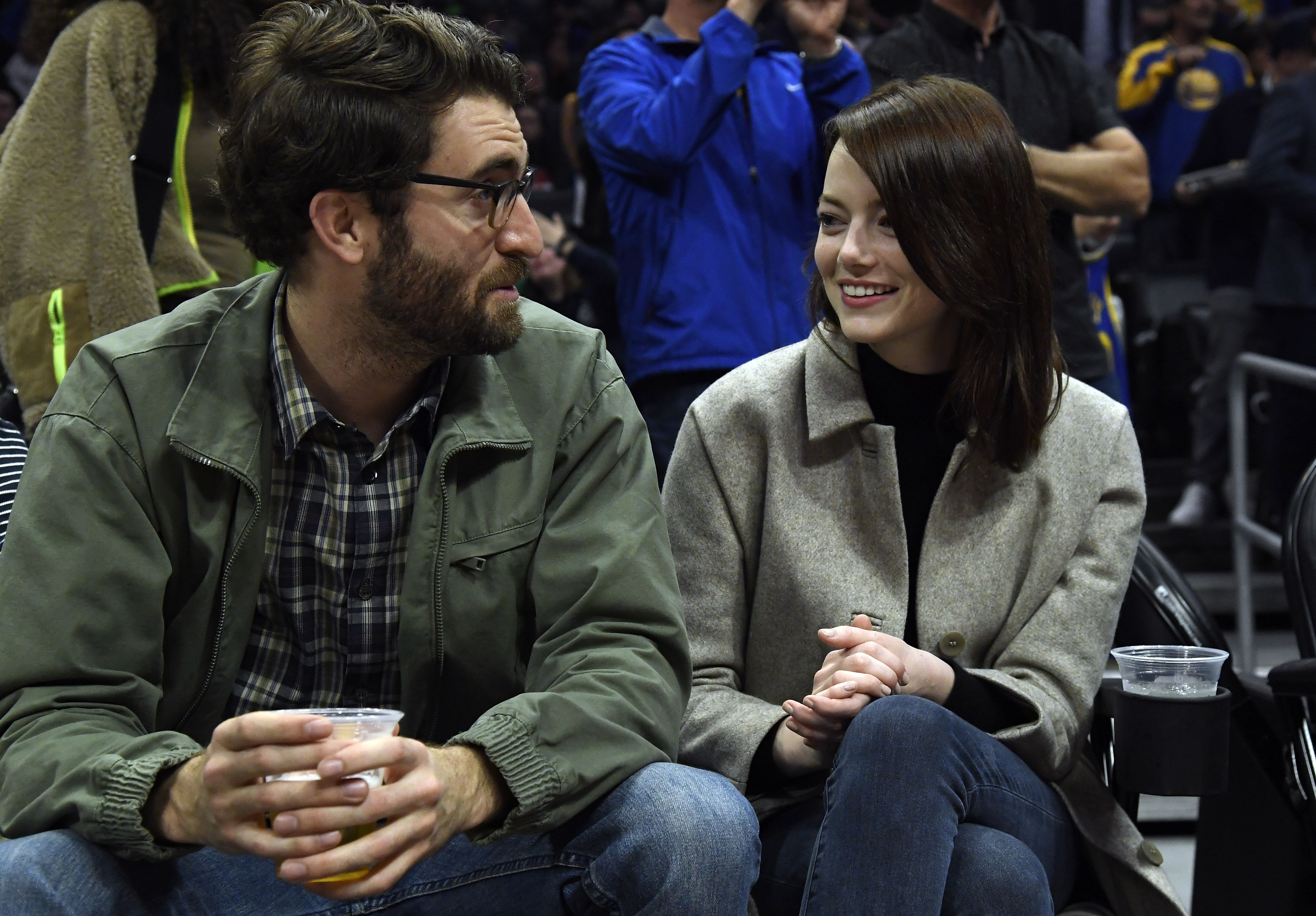 In May, Disney’s Cruella will premiere on Disney+. The live-action film about the iconic cartoon villain stars Stone as the eponymous punk-version of the character. The source close to Stone told People that the actress is more than capable of juggling her demanding Hollywood career with motherhood.

“She is a professional who loves and breathes her work,” said the insider. “But if anyone can be good at both, it is Emma. She is a gifted person in every way.”

The La La Land actress previously told ELLE about how her views on starting a family have changed over the years.