Emma Watson shuts down engagement rumours: 'If I have news I'll share it' 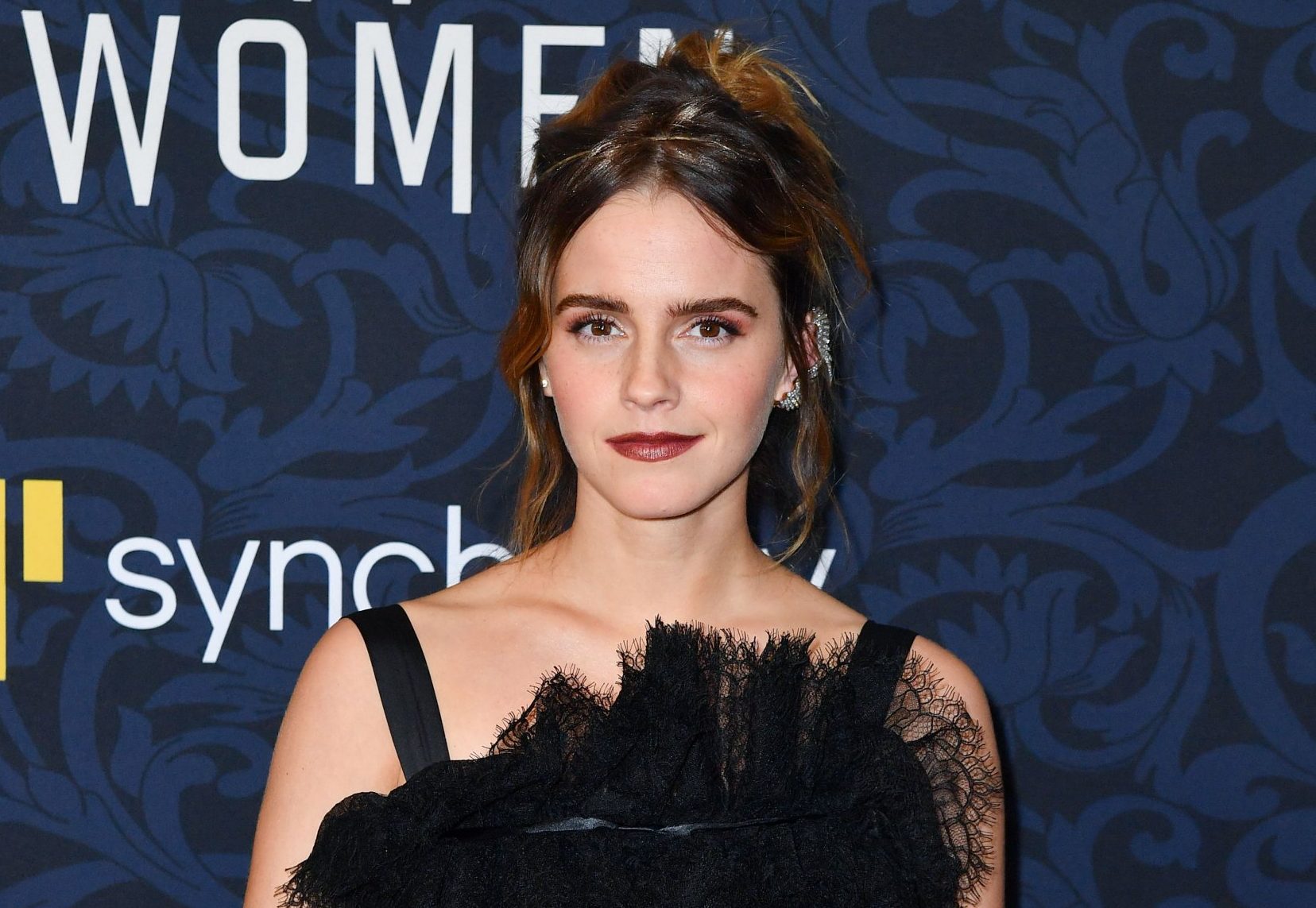 Emma Watson has quashed rumours she is engaged and has promised to keep fans in the loop ‘if I have news’.

The Harry Potter star, who is currently dating Leo Robinton, has been at the centre of speculation stories in recent weeks, broke her silence on social media to set the story straight.

‘Dear Fans, Rumours about whether I’m engaged or not, or whether my career is “dormant or not” are ways to create clicks each time they are revealed to be true or untrue,’ Emma penned.

The Hermione Granger actress continued: ‘In the mean time please assume no news from me just means I’m quietly spending the pandemic the way most people are – failing to make sourdough bread (!), caring for my loved ones and doing my best not to spread a virus that is still affecting so many people.

‘I am sending so much love to you, hoping you’re ok and as well and happy as you can be in these strange times. And again, thank you to everyone working so hard to keep us safe and well. E Xx.’

Dear Fans,
Rumours about whether Iâm engaged or not, or whether my career is âdormant or notâ are ways to create clicks each time they are revealed to be true or untrue.

Emma and her partner Leo were first romantically linked in October last year, when they were spotted kissing.

Since then, the duo have kept their relationship relatively private, although it’s been reported things are getting pretty serious, as Emma has introduced Leo to her parents.

Their relationship came to light after Emma had opened up about her love life in an interview with British Vogue in November last year and insisted she was ‘self-partnered’.

She told the publication: ‘I never believed the whole, “I’m happy single,” spiel. I was like, “this is totally spiel,” it took me a long time, but I’m very happy.’

‘I call it being self-partnered,’ she revealed – a term that her Harry Potter co-star Tom Felton, who played Draco Malfoy, then referenced himself and said he was too ‘quite happily self-partnered’.

If you’ve got a celebrity story, video or pictures get in touch with the Metro.co.uk entertainment team by emailing us [email protected], calling 020 3615 2145 or by visiting our Submit Stuff page we’d love to hear from you.