Emmerdale cast member Charlie Hardwick, who is best known for playing the role of Val Pollard, left the ITV soap after a decade. Viewers of the show will recall the actress was killed off in an explosive episode in August 2015.

The 60-year-old’s character Val Pollard died a grisly death after falling into a mirror maze which ultimately ended in tragedy.

The actress admitted she was “horrified” after being told how Val would meet her untimely demise.

The small-screen star admitted she was tempted to cancel her leaving party due to her “devastation”.

Speaking during an appearance on Soap From The Box podcast, Charlie said: “If any actor had said to me, ‘Oh, they’ve told me my character is going to die and I was absolutely devastated,’ I’d say, ‘Get a grip, man!’ 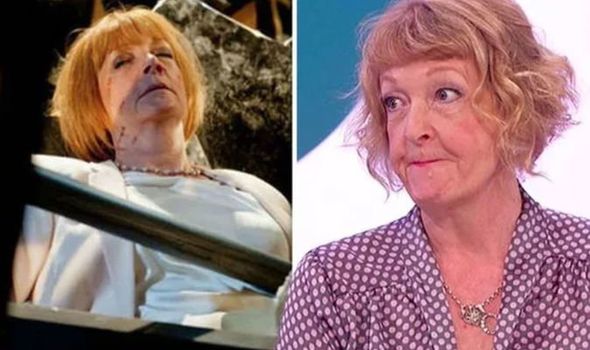 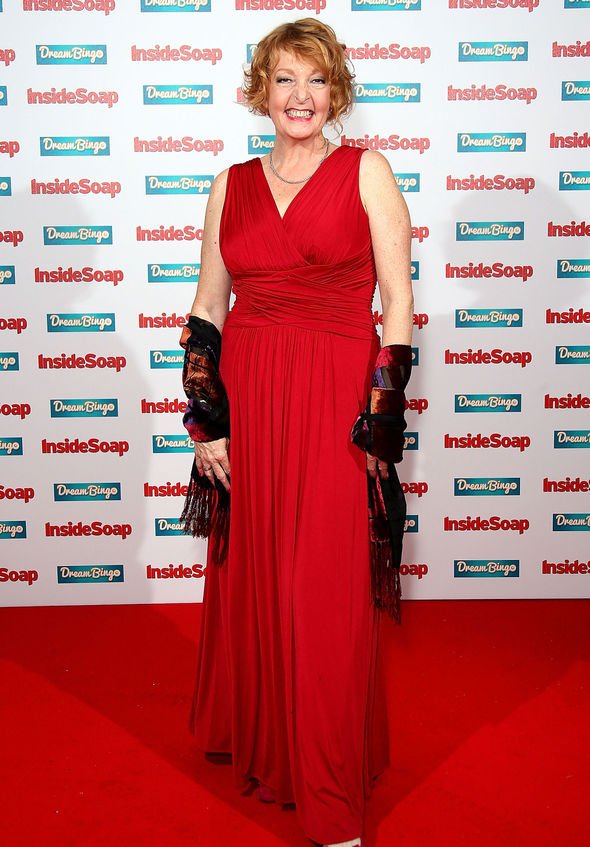 “Then I found out I was going to die and I was absolutely devastated! But I was really, really horrified.”

She continued: “Not because I wanted to come back, not because I thought: “Oh, keep the door open!” But because I didn’t want Val to die.

“I just assumed she would go off after Amy, who was the biggest love of her life. And the idea that Pollard was going to be on his own, it was terrible.

Charlie added: “I even cancelled my leaving party!” 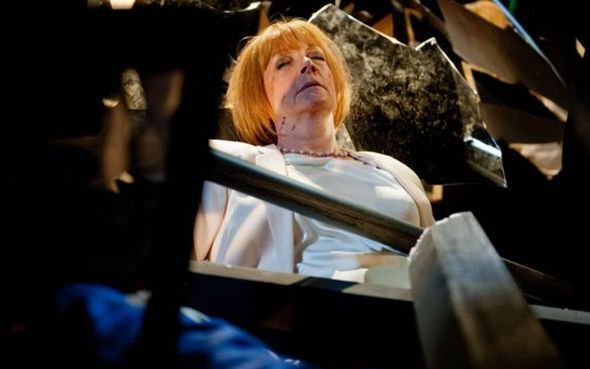 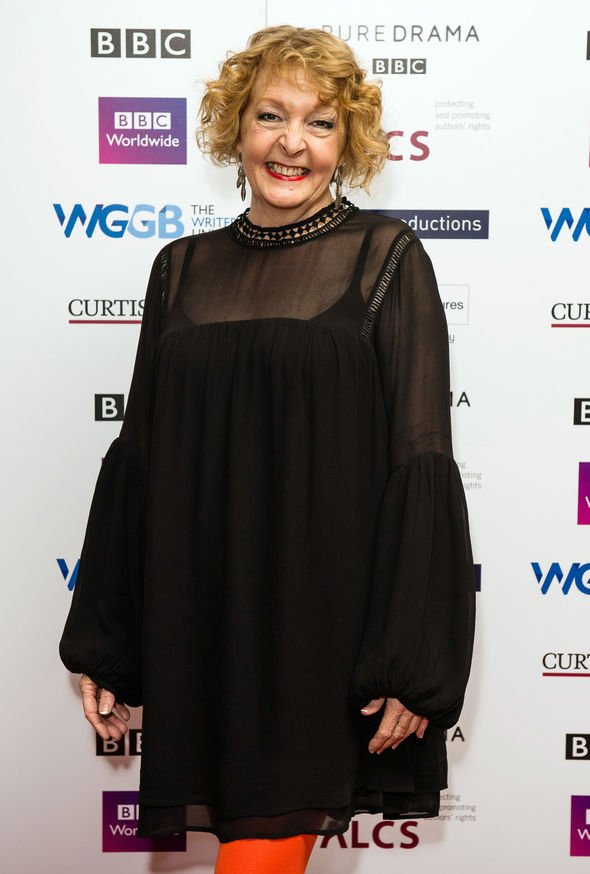 Val met her tragic end in a memorable scene that aired in 2015, when she became trapped in a mirror maze after a helicopter crashed into the village.

As she lay in the mirror maze, a shard of glass which hung above her, fell on her leading to her death.

Speaking about her exit scene, Charlie said: “I did pull myself round, which I had to do. It was terrible when I first heard.

“But I talked to my niece and I said, ‘They want to kill her off, just between me and you’. She said, ‘Well, the thing is, if you’ve got to go, you might as well go with a bang’.

“I thought, ‘You’re right, you’re absolutely right, I’ve got to get over myself and I’ve got to make the most of this exit’. And we relished it!”

Charlie has previously opened up about leaving the soap and revealed she was “heartbroken” after she learned her alter ego would be unable to return to the show.

Speaking to Express.co.uk, she explained: “I spent so long away and my loved ones are mainly in the north east and I just started to miss them.

“You’ve got to get your work life balance sorted sometimes.”

Addressing her character’s death, Charlie continued: “I was heartbroken. Not about returning but about them killing Val because I loved her.

She also revealed the one thing she loved most about her was her knitwear.

Charlie admitted: “I really loved Val, even her clothes, like dry cleaning. I’m not a woman who does dry cleaning, I envied her fine knits. I was very sad.”