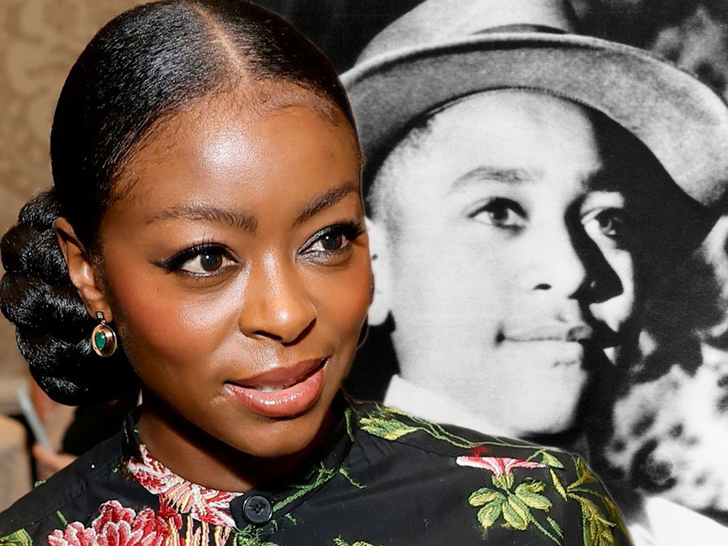 Emmett Till‘s family is saddened and stunned the Motion Picture Academy overlooked the film about this tragic and pivotal story in American history … and it did so in every Oscar category.

Emmett’s cousin and cofounder of the Emmett Till Legacy Foundation, Deborah Watts, tells TMZ … the family is extremely disappointed the movie “Till” and its lead actress Danielle Deadwyler — who plays Emmett’s mom — received zero nominations.

Deborah says Danielle “embodied and delivered the true essence of our cousin, a loving and courageous mother, Mamie Till Mobley. She reached deeply and poured her heart and soul in this role as she embraced us intimately like no other, while transforming into Mamie and bringing her true essence and story to life.”

As you know, the film tells the story of Emmett’s 1955 abduction and lynching in Mississippi … which sent shockwaves across the nation when a photo of his brutally beaten body was made public. 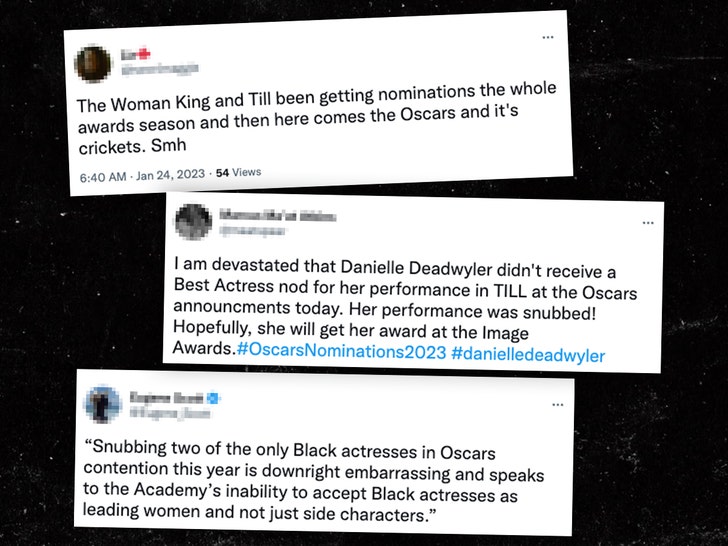 The family’s sentiment about Danielle being snubbed falls in line with a social media trend — folks pointing out no Black women were nominated in the Best Actor category … and this wouldn’t be the first time.

Some users noted Viola Davis was another worthy contender for her performance in the box office hit, “The Woman King”.

Going forward, Deborah says “The Emmett Till Legacy Family and community of supporters will ensure Emmett and Mamie’s legacies and story will continue to be told with or without any awards.”

Danielle has yet to react publicly — we reached out to her reps, but the reality is, actors rarely say anything about snubs.