Brigitte Nielsen, 59, has spoken about feeling “energised” despite her age. She then went on to advise young women to avoid having children between the ages of 20 and 25, as she sees this time period is an ideal time to live, travel and work.

In a recent interview, she discussed the experience of having had kids at 54.

Contrary to popular belief, she explains rather than feeling “exhausted”, she feels energised with a renewed lust for life.

Brigitte said: “I know. I have the age that most grandmothers have but I feel completely energised, I have never been happier.

“My husband and I tried for so many years with IVF but the chances were so slim, like two per cent. When she finally arrived, it was like our little miracle daughter. 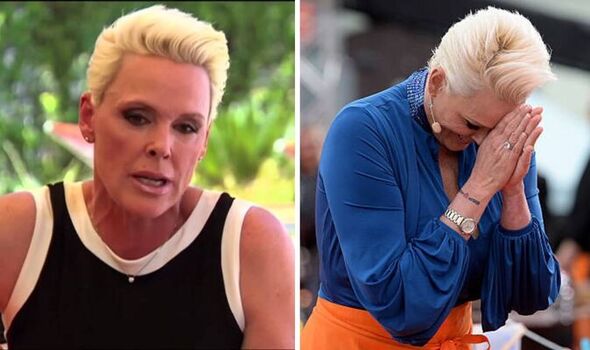 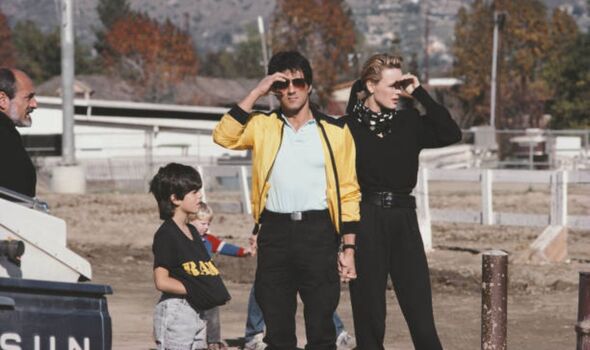 “I wouldn’t suggest any females have children between 20 and 25. Wait! Travel! Live! Work!

The Danish actress is married to 43-year-old Mattia Dessì and the couple share four-year-old Frida together.

Mattia and Brigitte celebrated their 15th wedding anniversary in 2019. 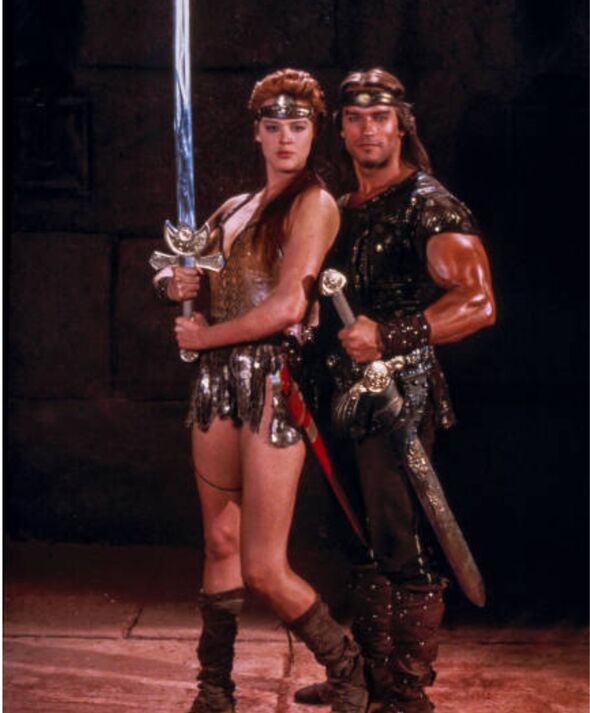 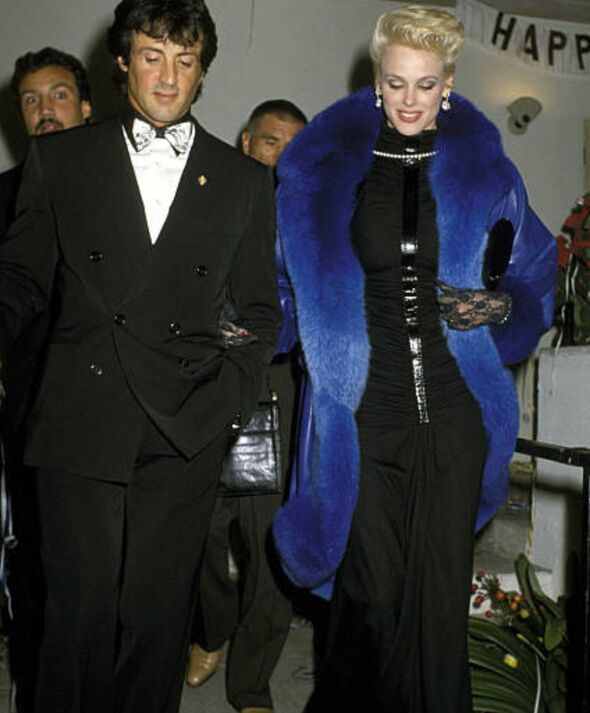 She spoke to the Guardian that same year to explain how Frida came after a decade of failed in-vitro fertilisation attempts.

Brigitte was told at the time she only had a 2.5% chance of success, but she nevertheless gave birth at age 54.

“I was always like: ‘I want to do it until there are no more embryos left,’” she told the publication.

“Somebody has to win the lottery.”

On IVF, she said: “You’re on a lot of medication. It is very expensive. Hormones will do different things to different women…

“You always think you’re going to get pregnant, but most of the time, the phone call comes and it’s: ‘I’m sorry.’ It is devastating.”

The star also spoke to Metro about her past love life.

She was asked which of her former partners were better at acting, with the choice being between Sylvester Stallone and Arnold Schwarzenegger.

Brigitte explained that the two were equally gifted when it came to portraying their respective action hero roles.

She praised Sylvester for his role as Rocky Balboa and as John Rambo.

However, she said the two actors could not be compared.

She concluded by adding that Sylvester was a “great writer.”