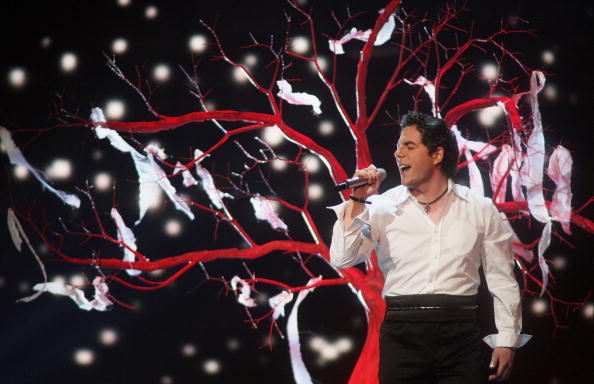 Hayko, who represented Armenia at the Eurovision Song Contest, has died at the age of 48.

Singer and songwriter Hayk Hakobyan, known as Hayko, competed at Eurovision in 2007, representing his home country of Armenia at the competition in Helsinki.

He ended up finishing in eighth place with the ballad Anytime You Need, which marked the first time a song featuring the Armenian language was used in an entry at the contest.

The late musician died in the Armenian capital of Yerevan today after contracting Covid-19, with the Public Radio of Armenia stating that he had been ‘in a grave condition’ since September 21.

His death was confirmed by Shushan Danielyan, chief of staff at the Yerevan State Medical University.

In a statement released on social media, the Eurovision Song Contest paid tribute to the singer, stating: ‘We’re very sorry to hear of the passing of Armenian artist Hayko.

He was only the second artist to represent Armenia at the Eurovision Song Contest, following André in 2006, who also finished in eighth place.