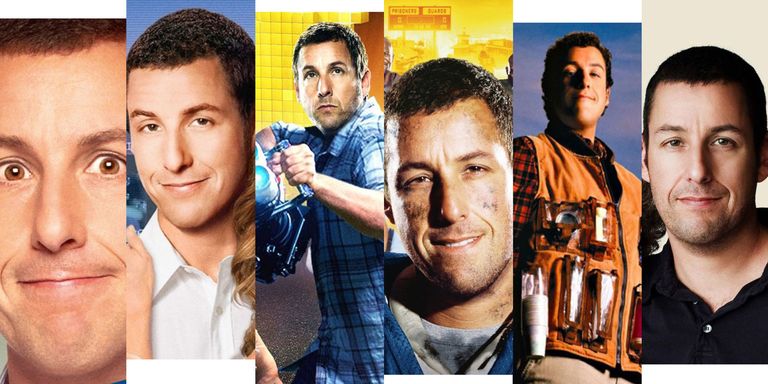 Love him or hate him, you have to admit: Adam Sandler has the moronic bro-comedy market cornered. Here we rank every single one of his movies (43!) from the truly terrible to the terrible-but-comfortable. 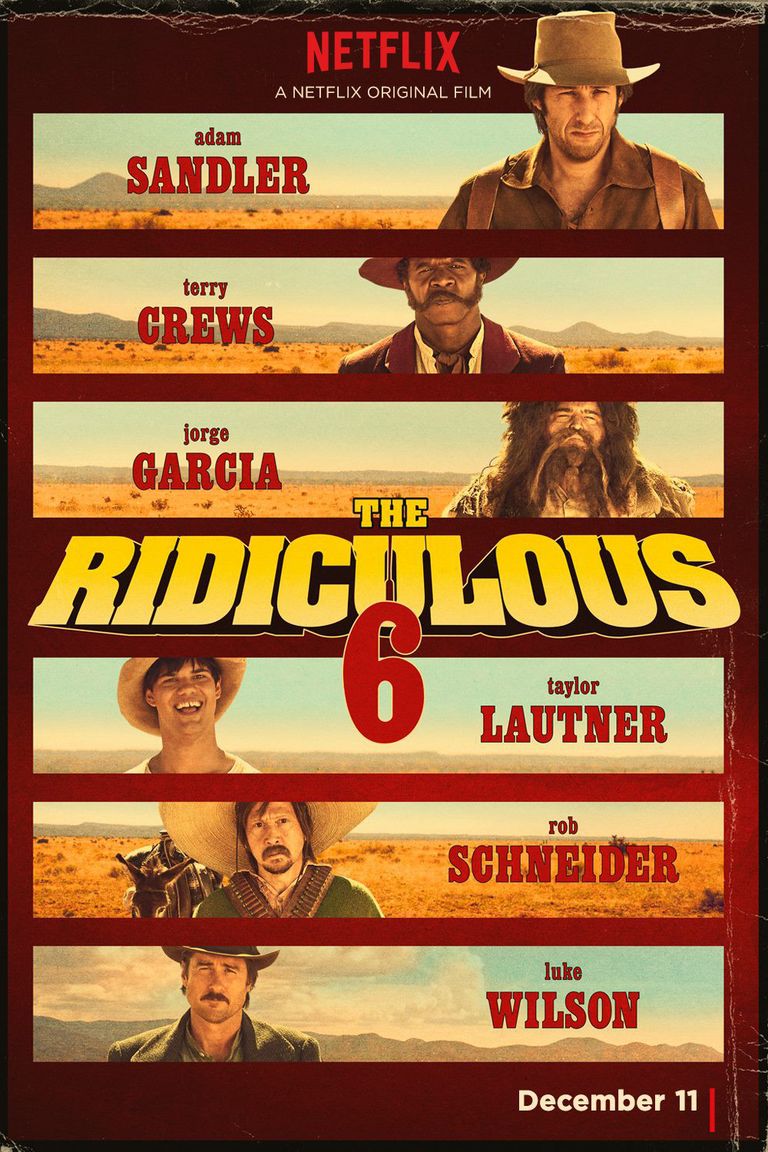 If you’re a fan of westerns but wish they had more casual racism, then here’s a movie for you. The rest of us will pass. 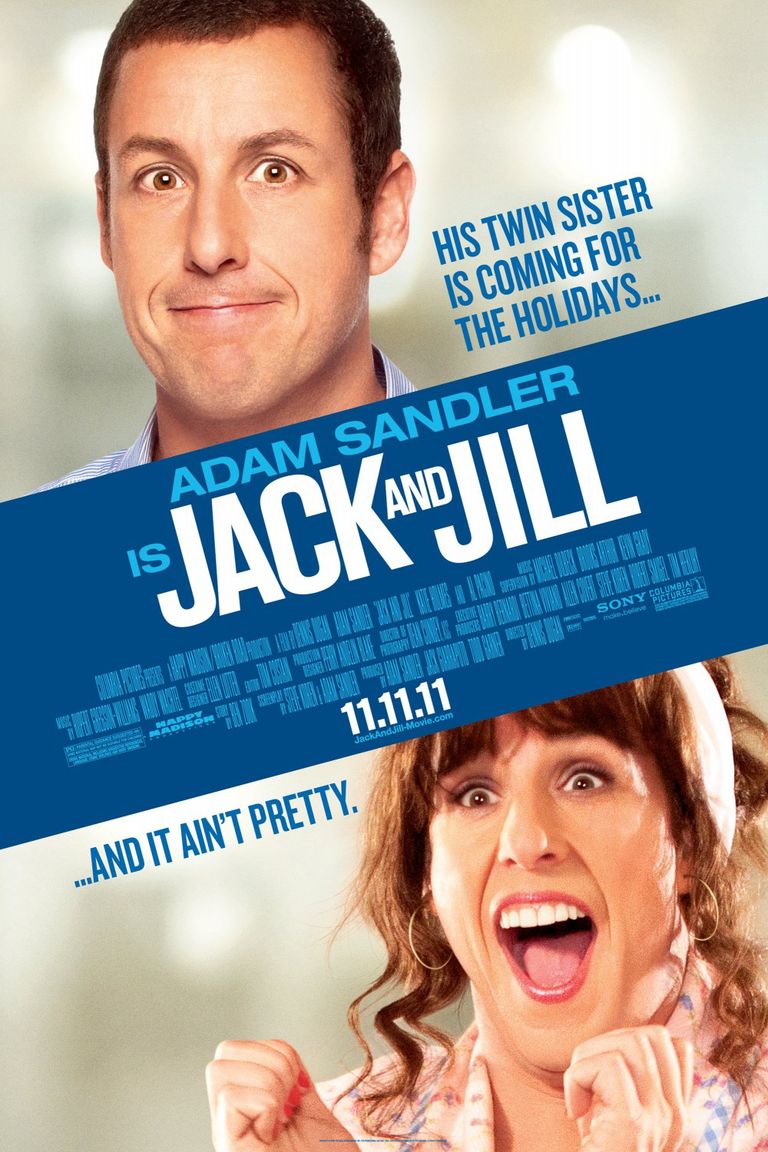 Adam Sandler as a man is pretty insufferable. Now, throw on a wig, some makeup, and his incredibly broad concepts of femininity and womanhood, and you get what is possibly a masterclass in misogyny! 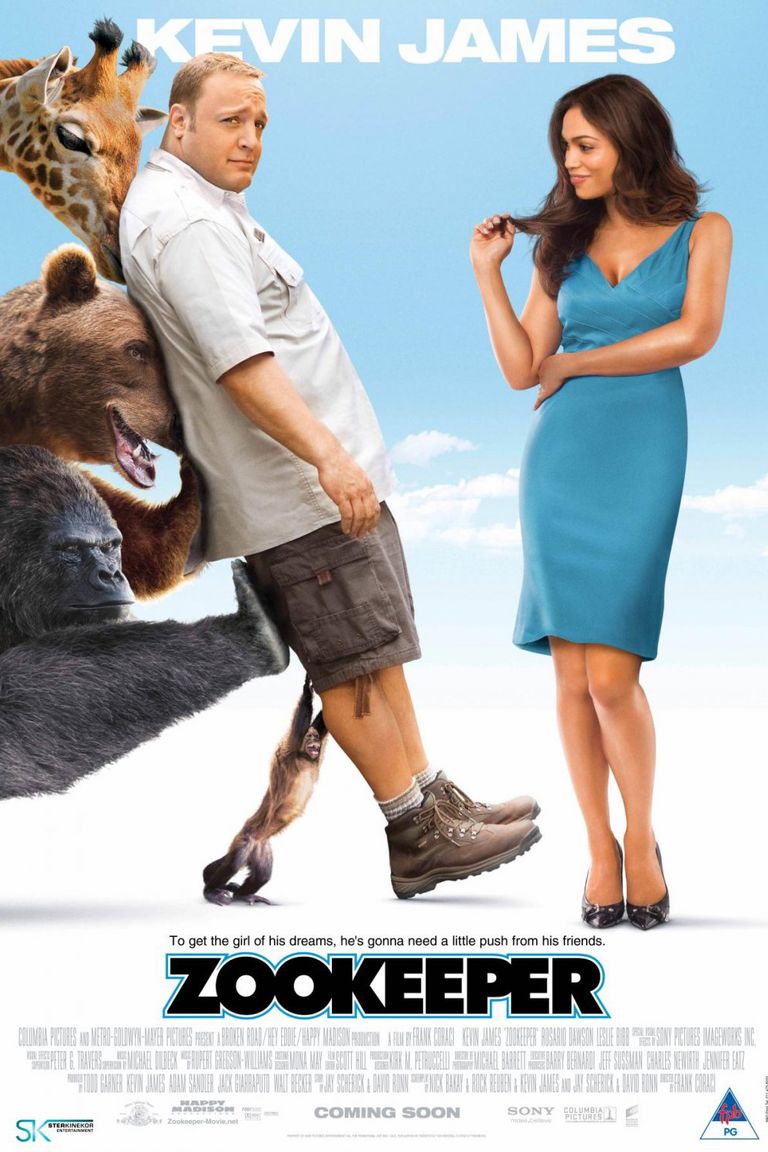 Night at the Museum, but with a zoo and Adam Sandler is a monkey. 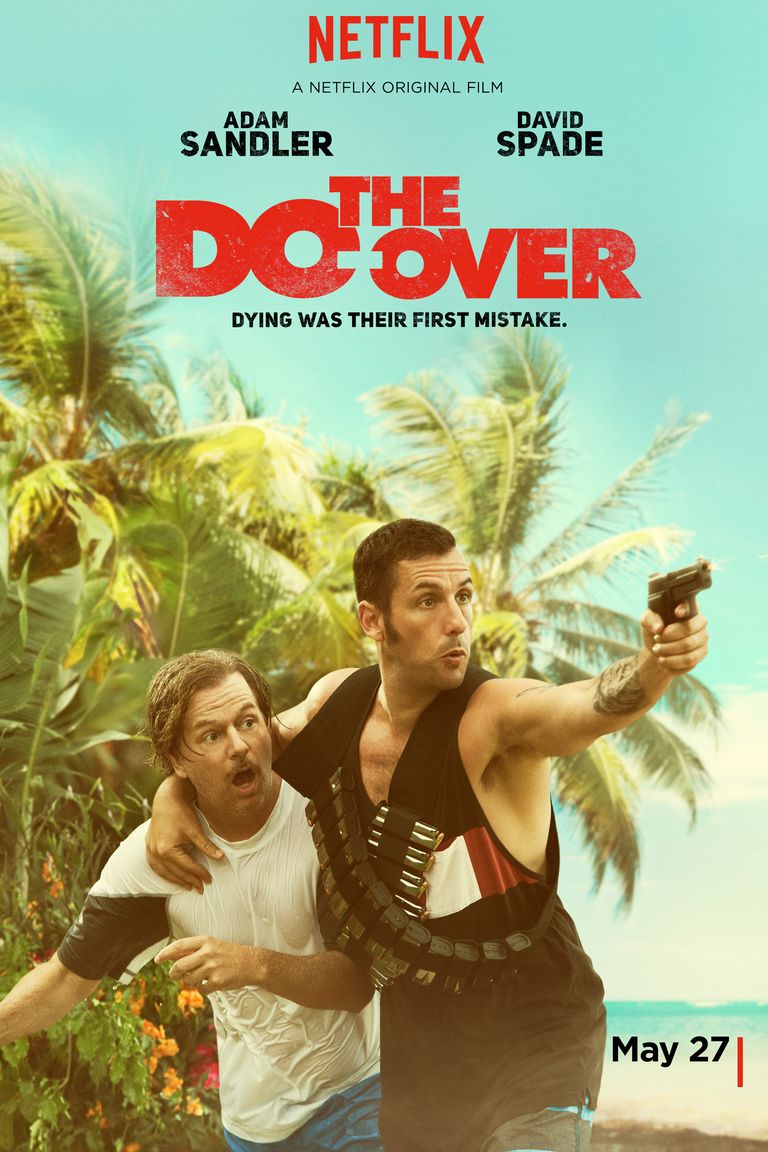 They need a do-over on The Do-Over to try to make a good movie. And this crappy pun is funnier than this entire film. 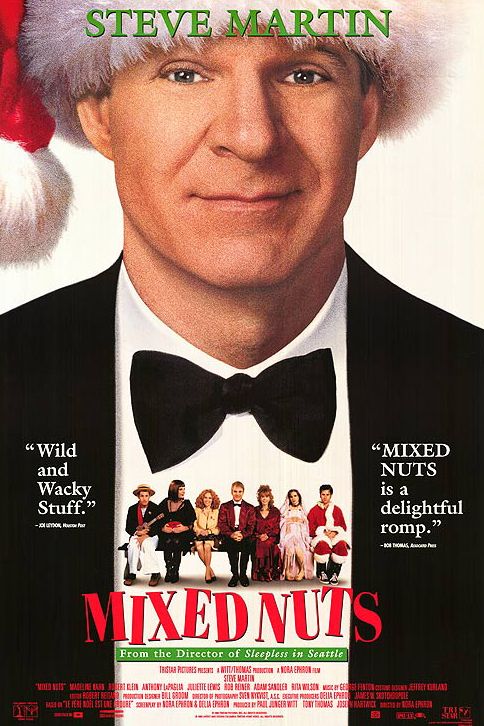 This deserves to be on here mostly because Adam Sandler is also in the worst Steve Martin movie and the worst Nora Ephron movie. 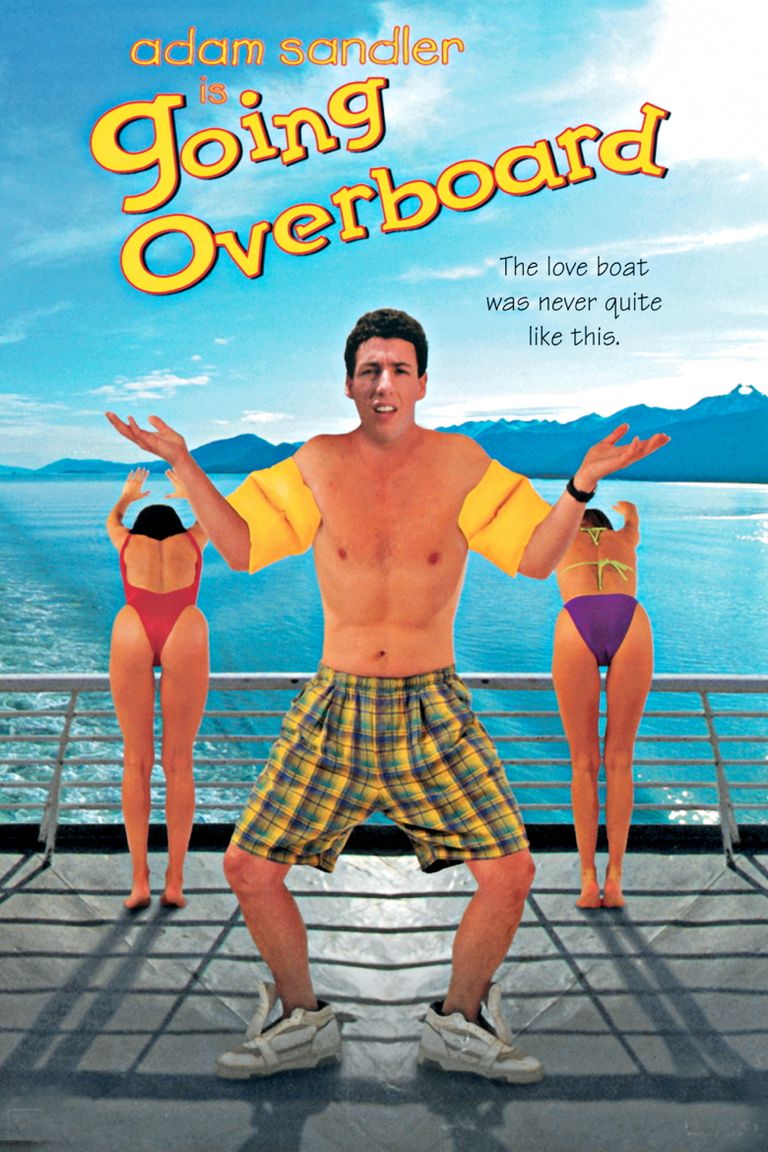 Adam Sandler’s first starring role in a movie! What happens when you get trapped on a cruise ship with Adam Sandler? 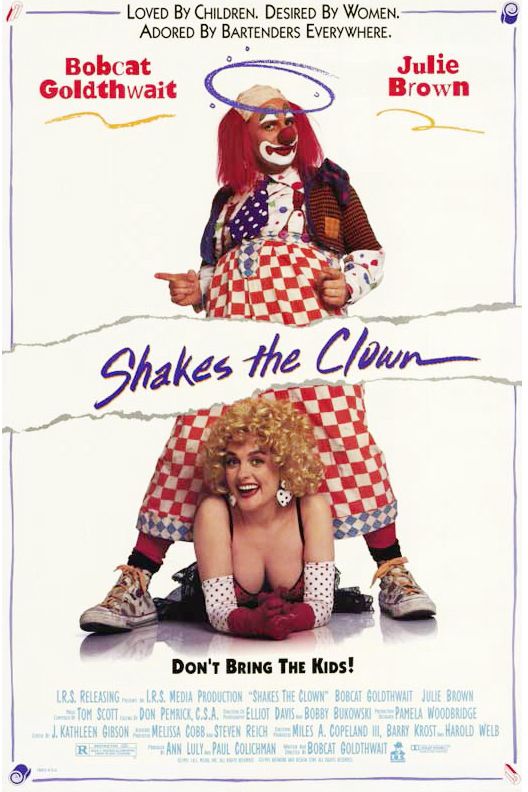 This is obviously not “an Adam Sandler film” but rather “a Bobcat Goldthwait film,” which is perhaps an equally dubious description. 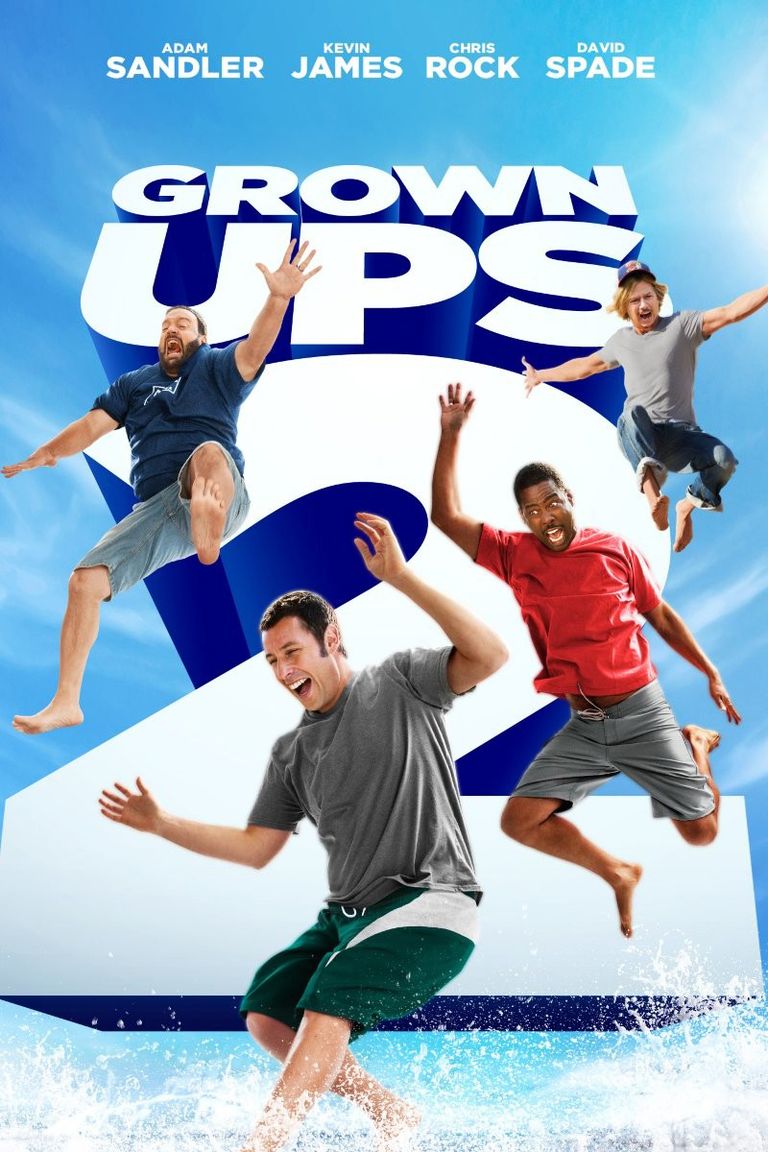 Sometimes, Adam Sandler just wants to take a long vacation with a few old comedy friends and get paid millions for it. This was another one of those times. 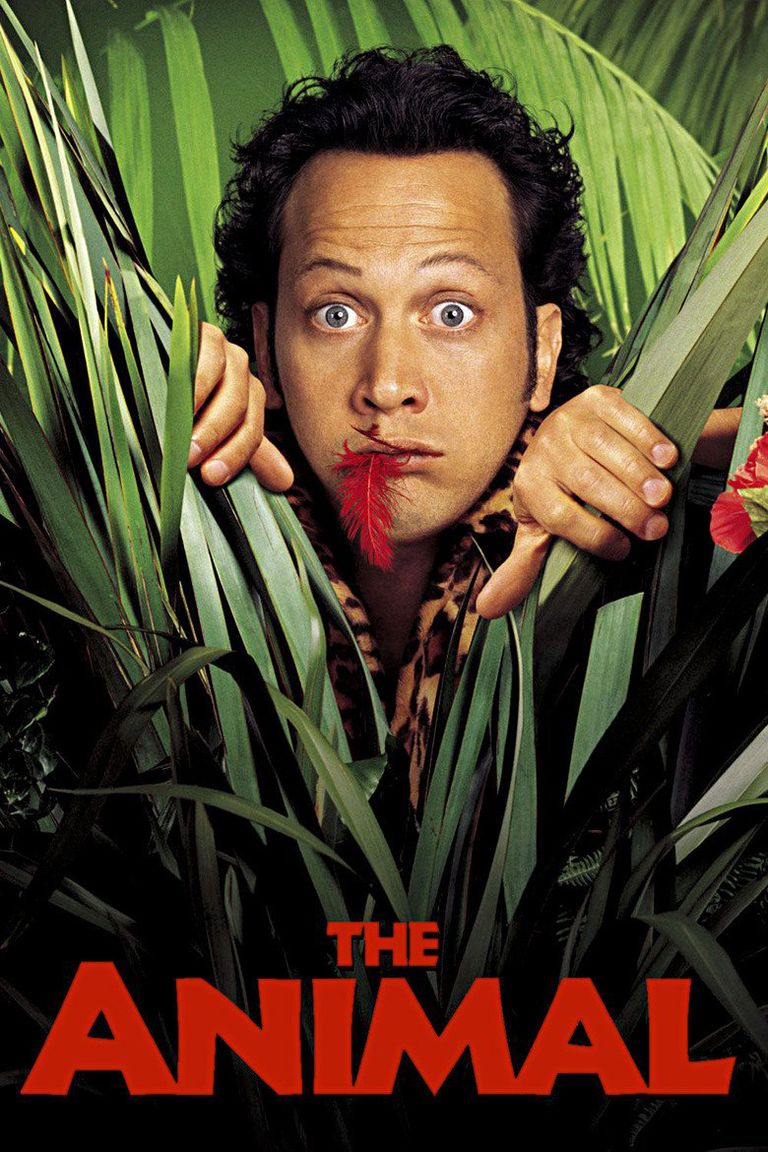 Adam Sandler hanger-on Rob Schneider fronts this pretty dumb movie in which he receives animal organ transplants after a car accident. He brought along his buddy Sandler for the ride, giving him a tiny (but credited!) cameo. 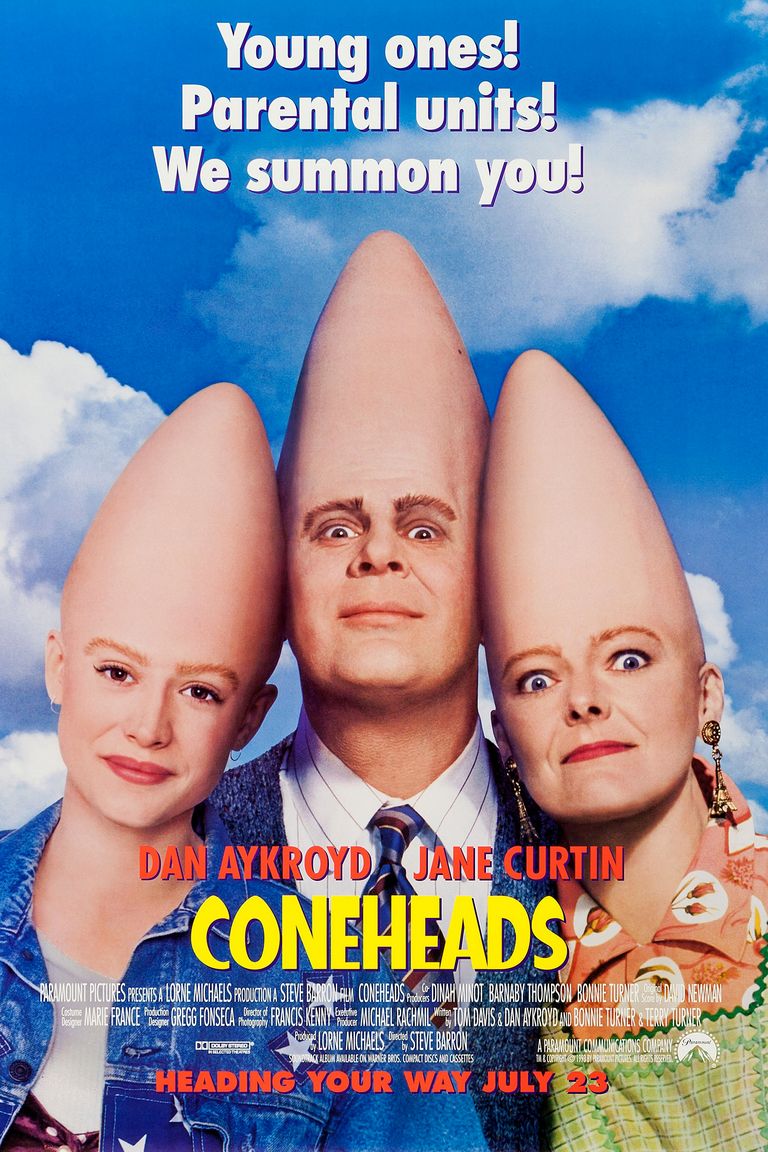 Even though he just gets a bit part in this SNL movie, you can’t deny that “Carmine Weiner” is a very Adam Sandler Character Name. 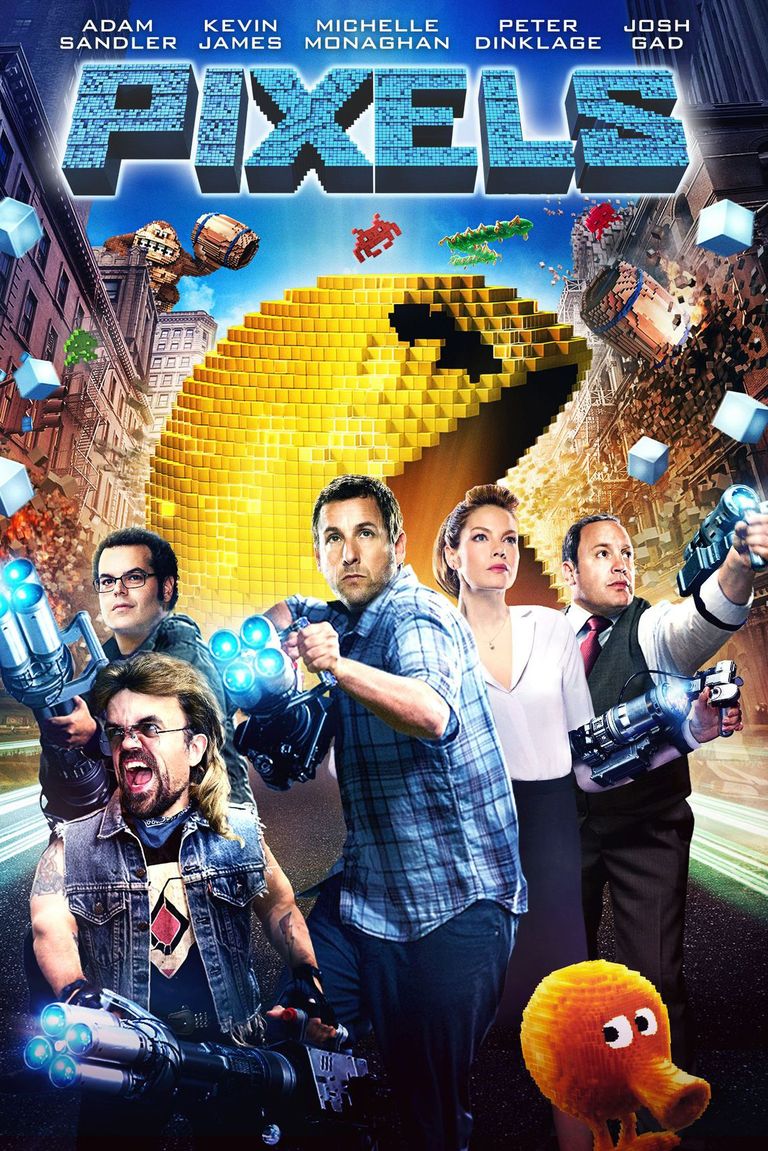 Why make a movie about video game nostalgia but make all the beloved video game characters bad guys? Also Peter Dinklage’s wig is a sin. 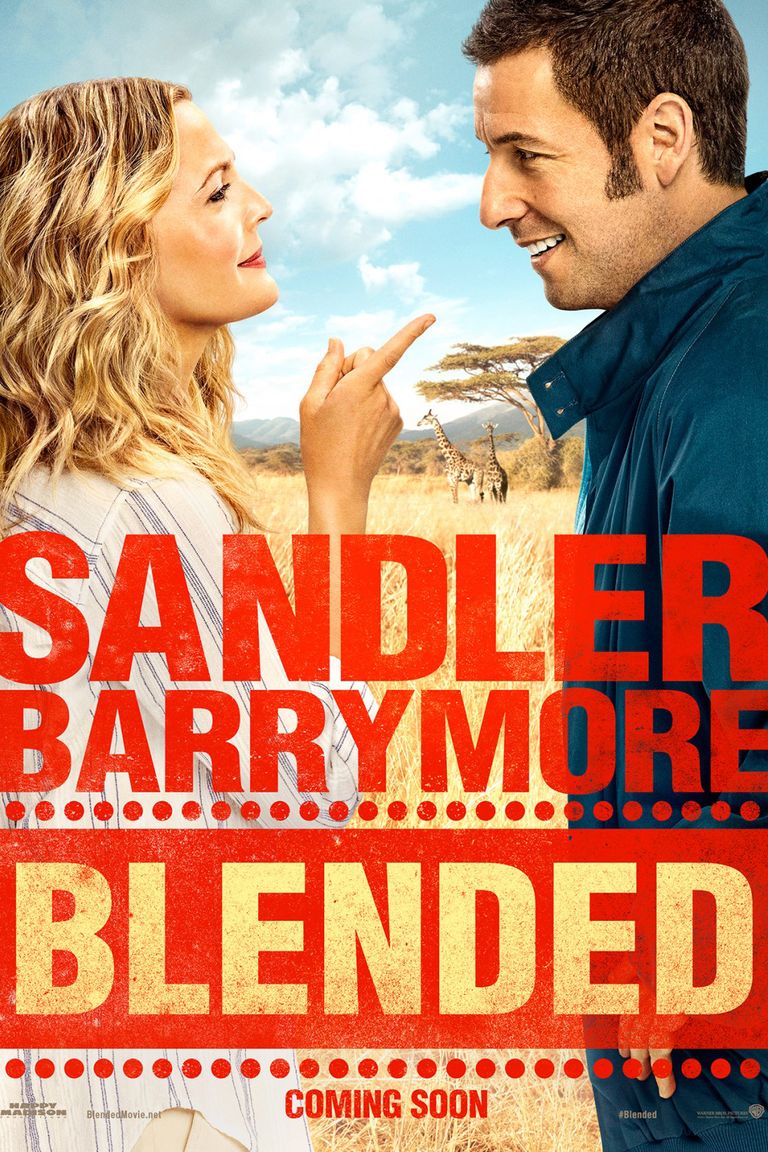 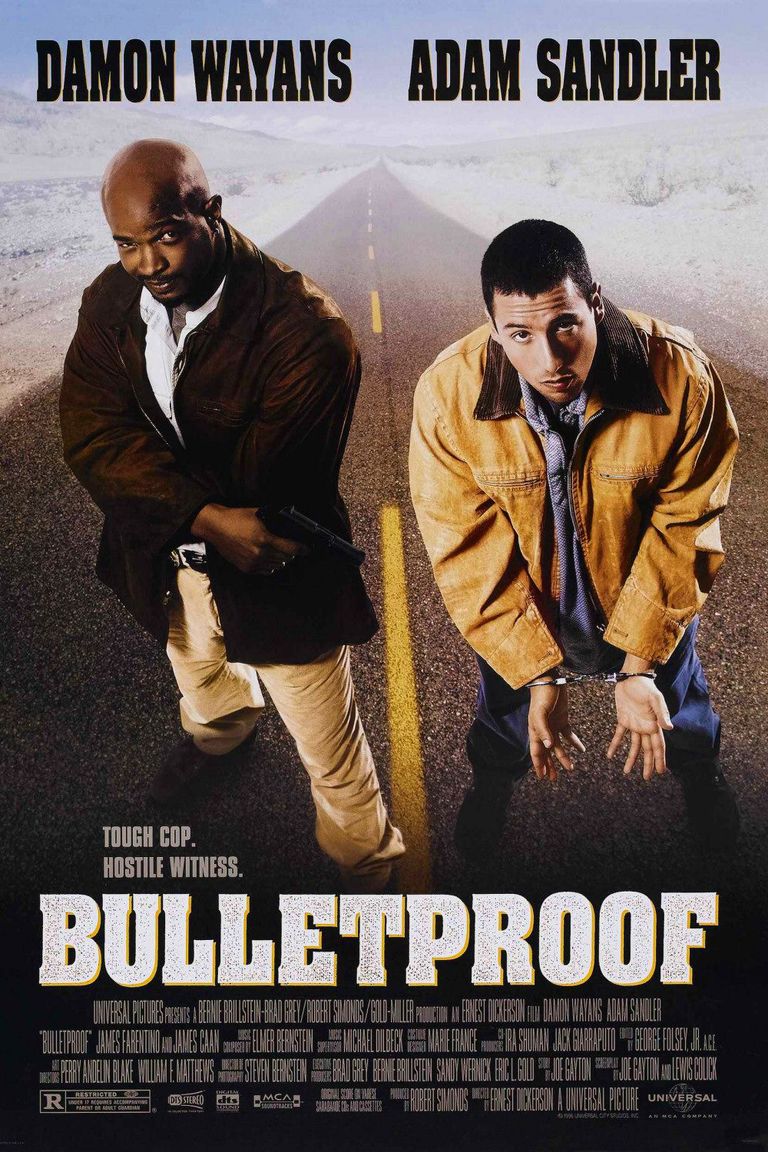 There’s actually a pretty great quote from director Ernest Dickerson about this movie: “There’s a movie I did a couple years ago called Bulletproof. I’d like to just erase that whole experience.” 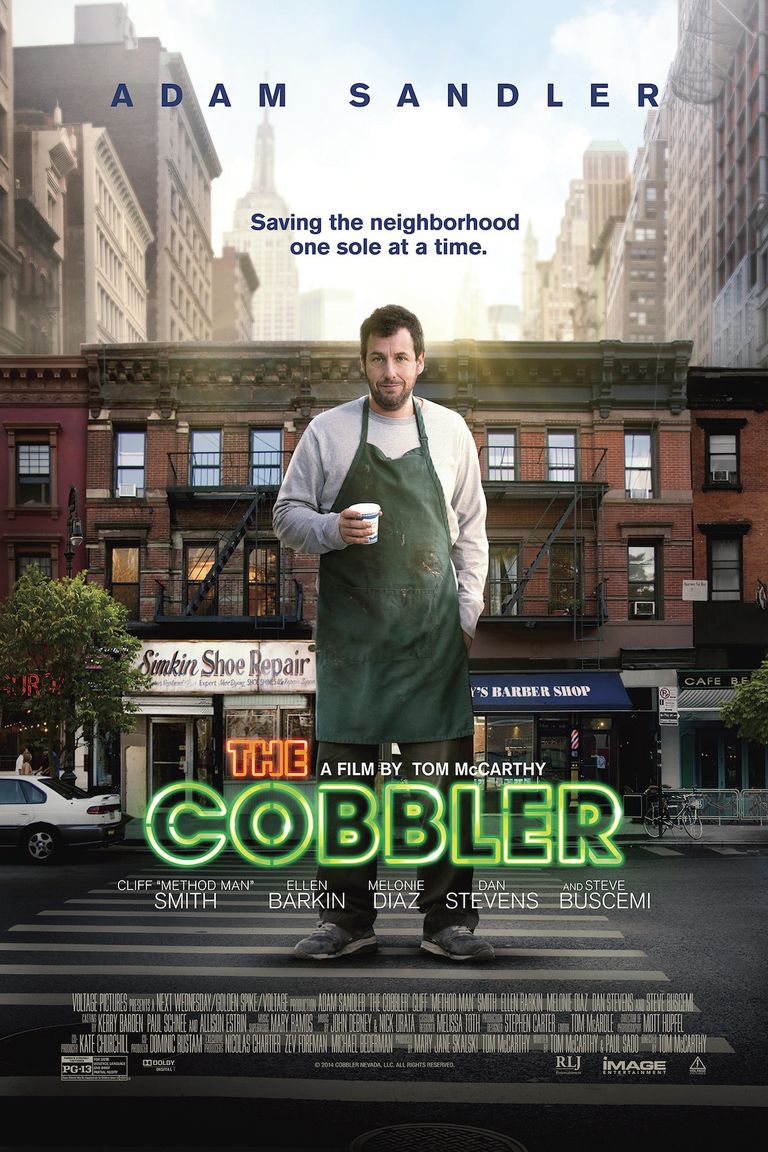 This is not, in fact, about the popular dessert, but rather about a shoe maker who magically transforms into people when he puts on their footwear. This allows Sandler to get into a number of problematic situations, including becoming one of his neighbors so he can creep on the man’s attractive girlfriend. 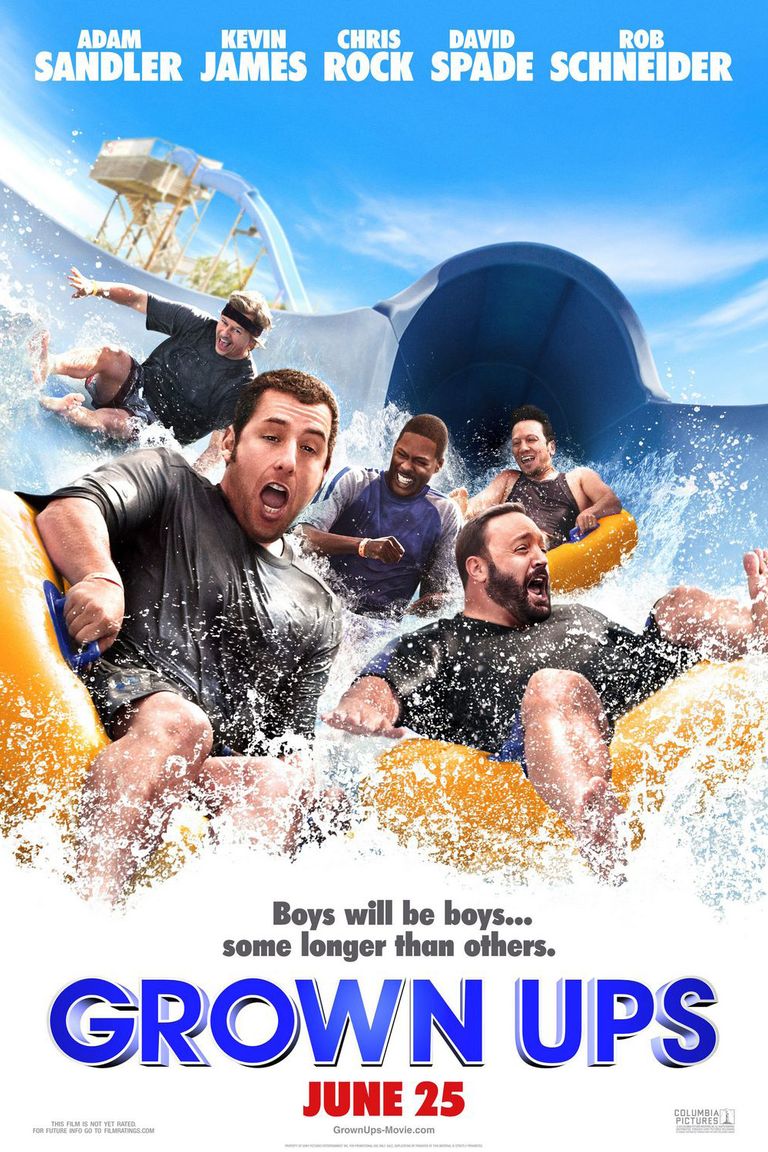 Sometimes, Adam Sandler just wants to take a long vacation with a few old comedy friends and get paid millions for it. This was one of those times. 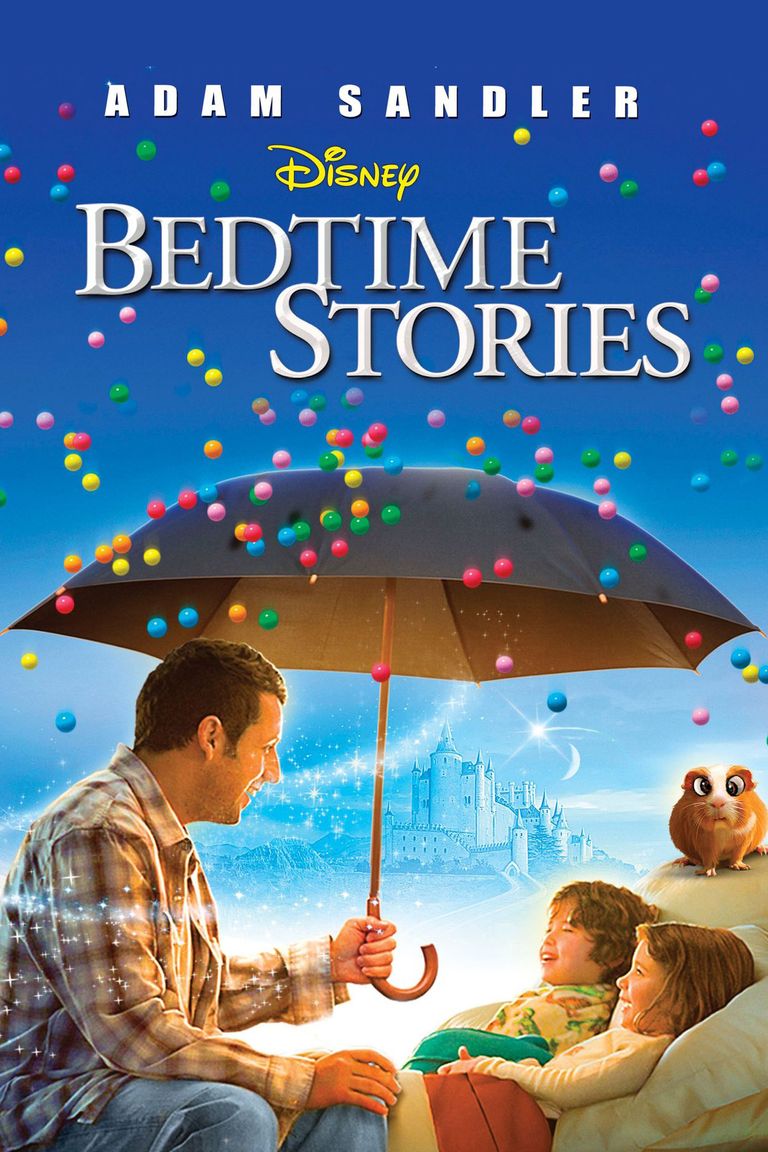 Sandler takes a swing at a family comedy, in a Happy Madison/Disney co-production. Despite bad reviews, the film went on to make a fortune and expose children to Russell Brand.

If you’ve ever been in wedding, you know that the long week or planning before the ceremony is only worth it because there will be an open bar at the end of the whole thing. You can drink while you watch this one, but you’ll have to pay for your own booze. 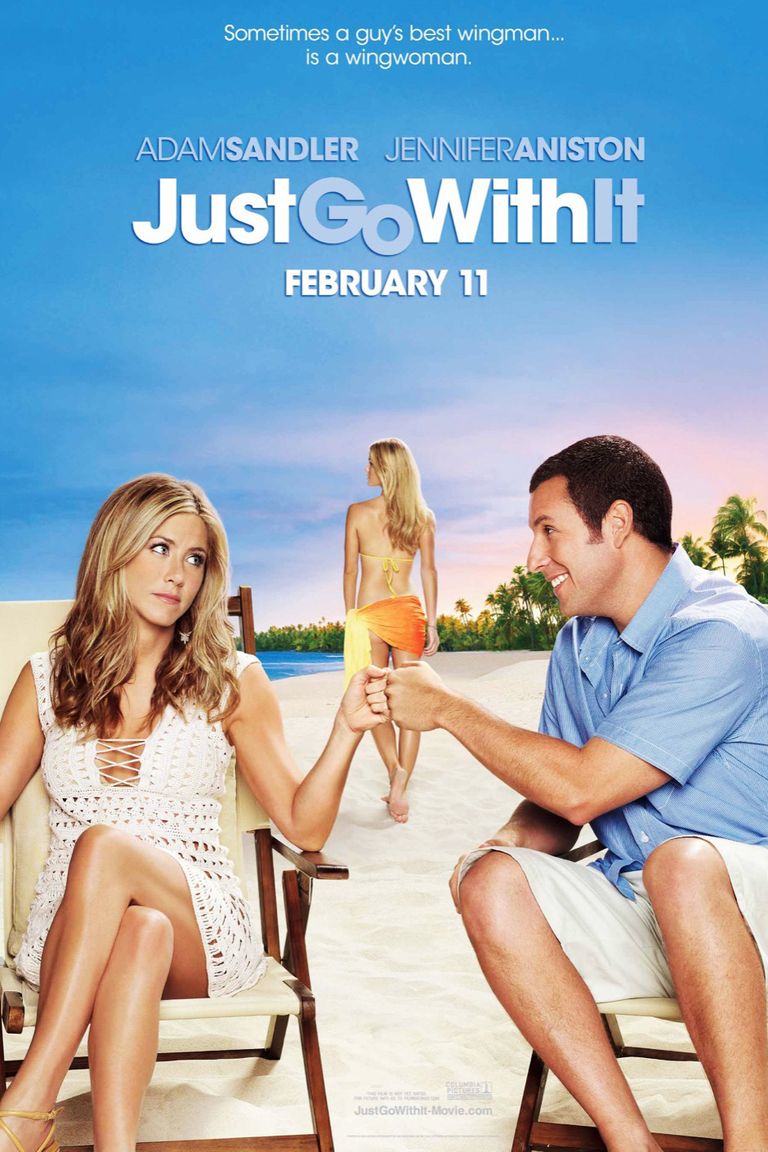 Another in the long line of rom-coms Sandler made (this time with Jennifer Aniston), but this one has the added bonus of…Academy Award winner Nicole Kidman? (Seriously.) 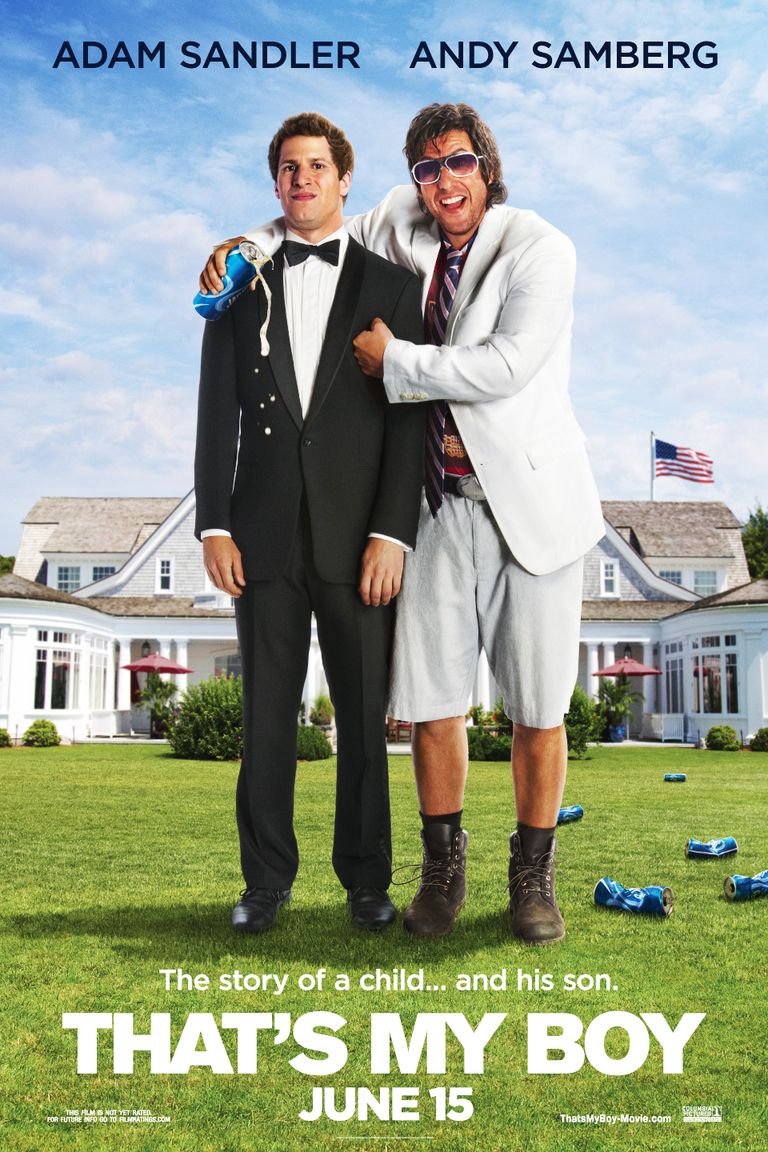 Sandler pairs with Andy Samberg for this mutli-generational comic mess—which, we hope, taught Samberg not to follow in the footsteps of his fellow SNL alum. 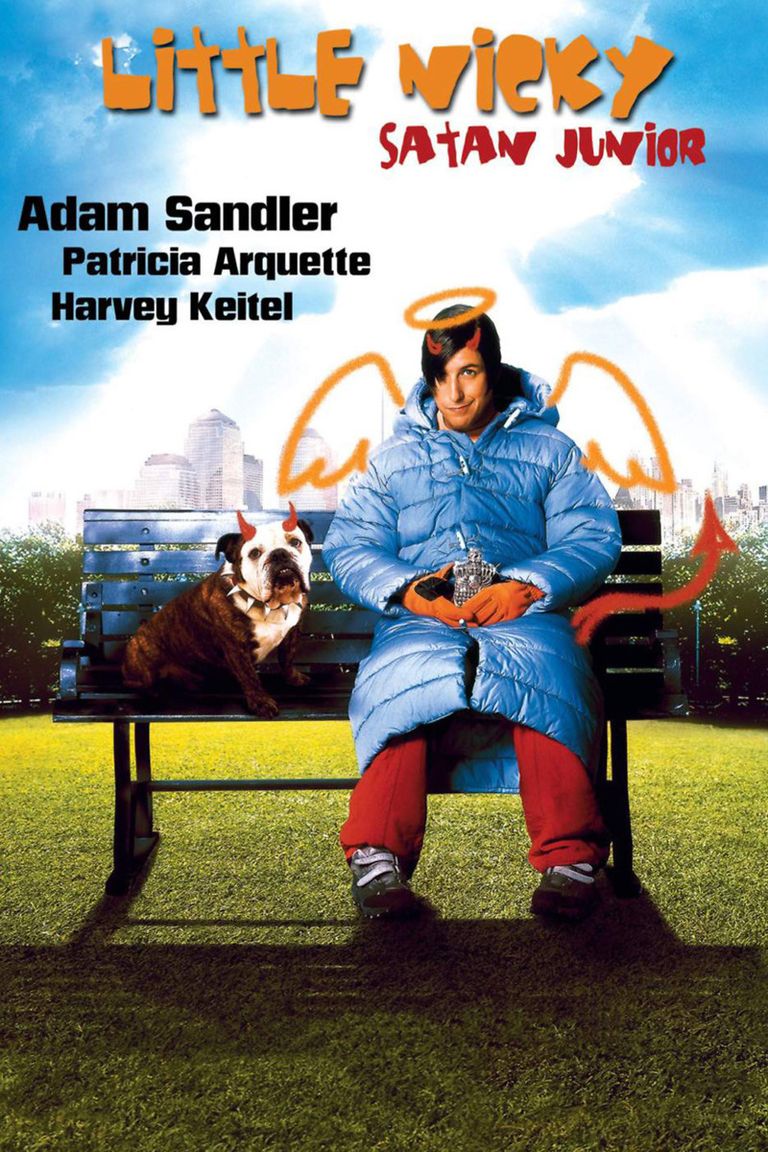 The first of Sandler’s box office failures, this one features him as the son of the Devil, with a speech impediment and Kris Jenner’s haircut. 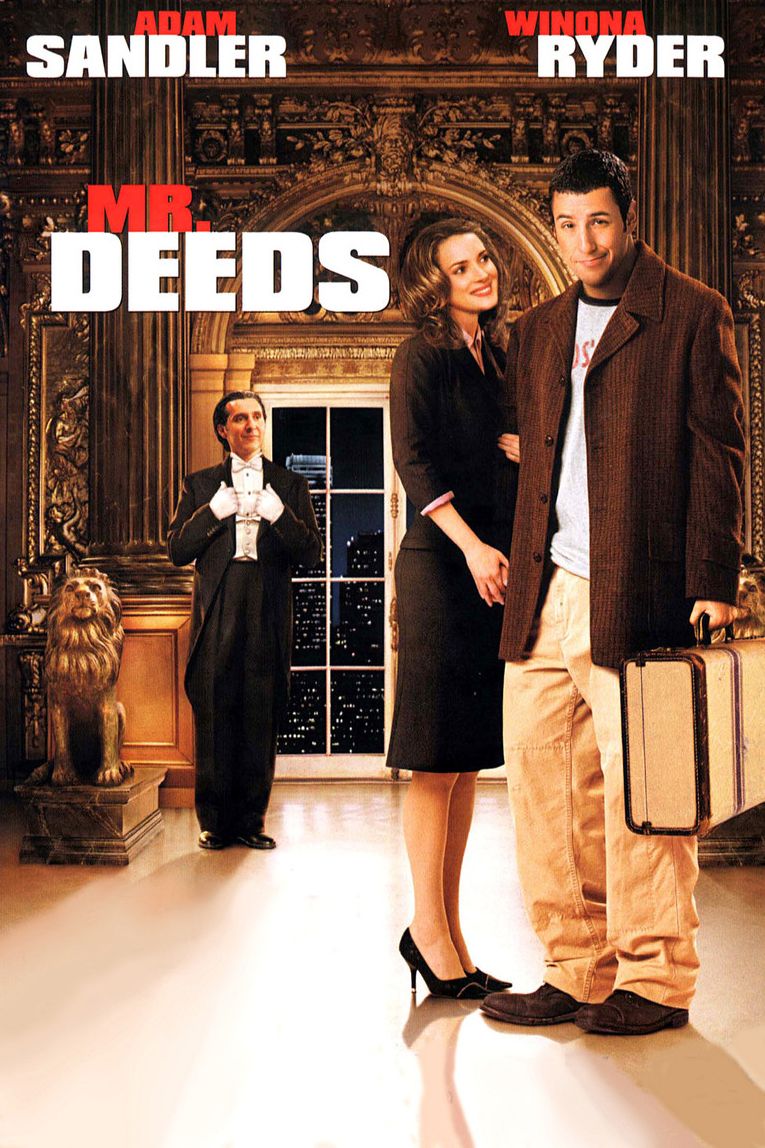 This is a “remake” of a 1936 Frank Capra film that was twice-nominated for AFI’s Top 100 list, in the same way that Chet Haze is a remake of Tom Hanks. 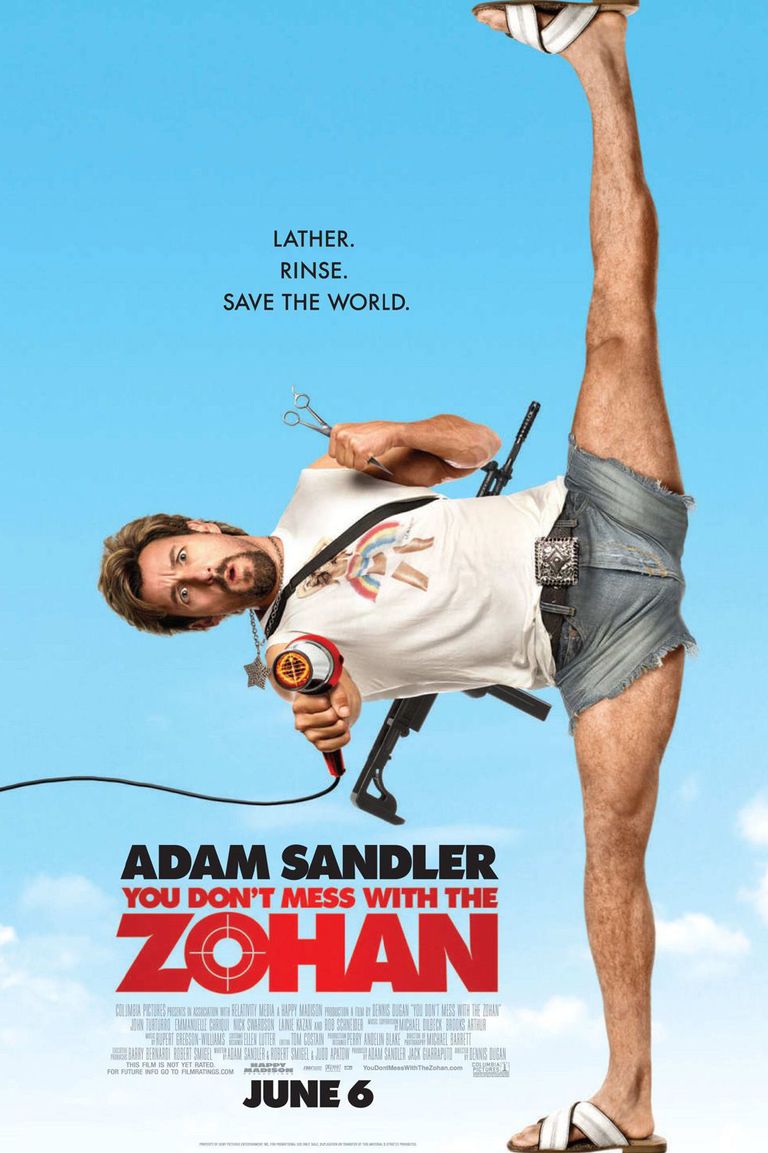 The most interesting thing about this movie is that Sandler actually got sued by a writer who said Zohan ripped off the idea to have “a Navy SEAL-turned-hairdresser-turned-crime-fighter-with-a-blow-dryer.” Sandler was found to have not infringed on any copyright! 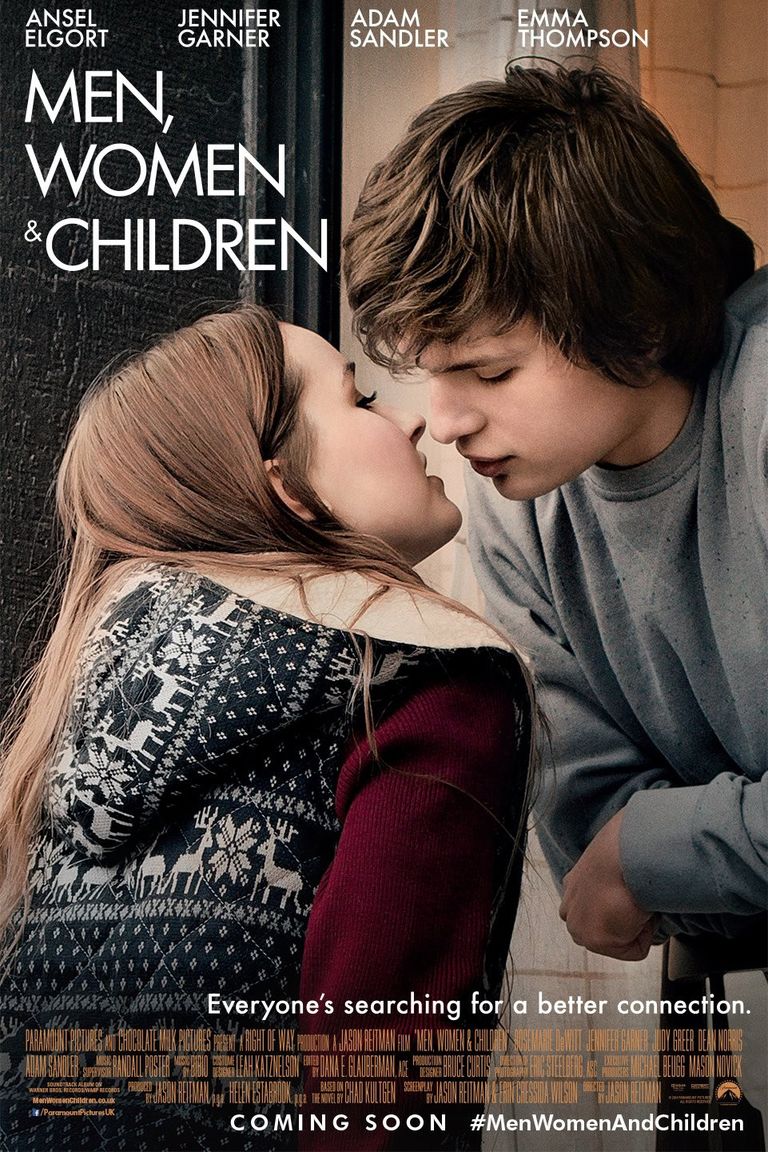 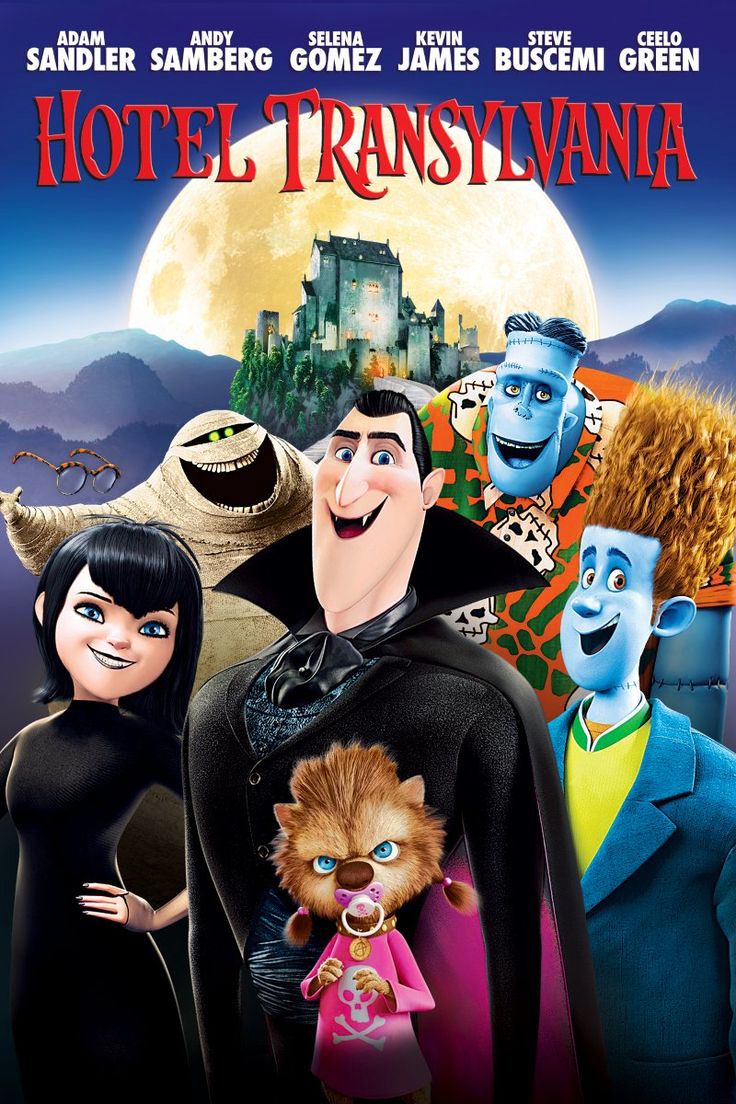 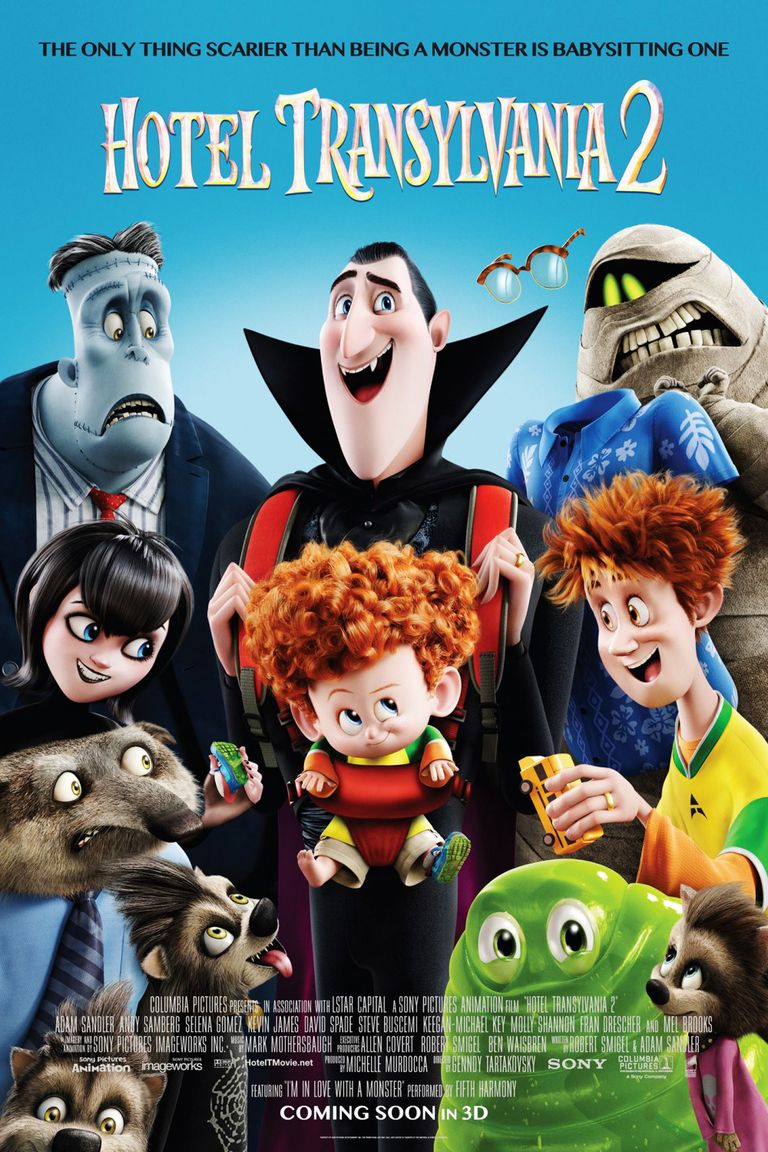 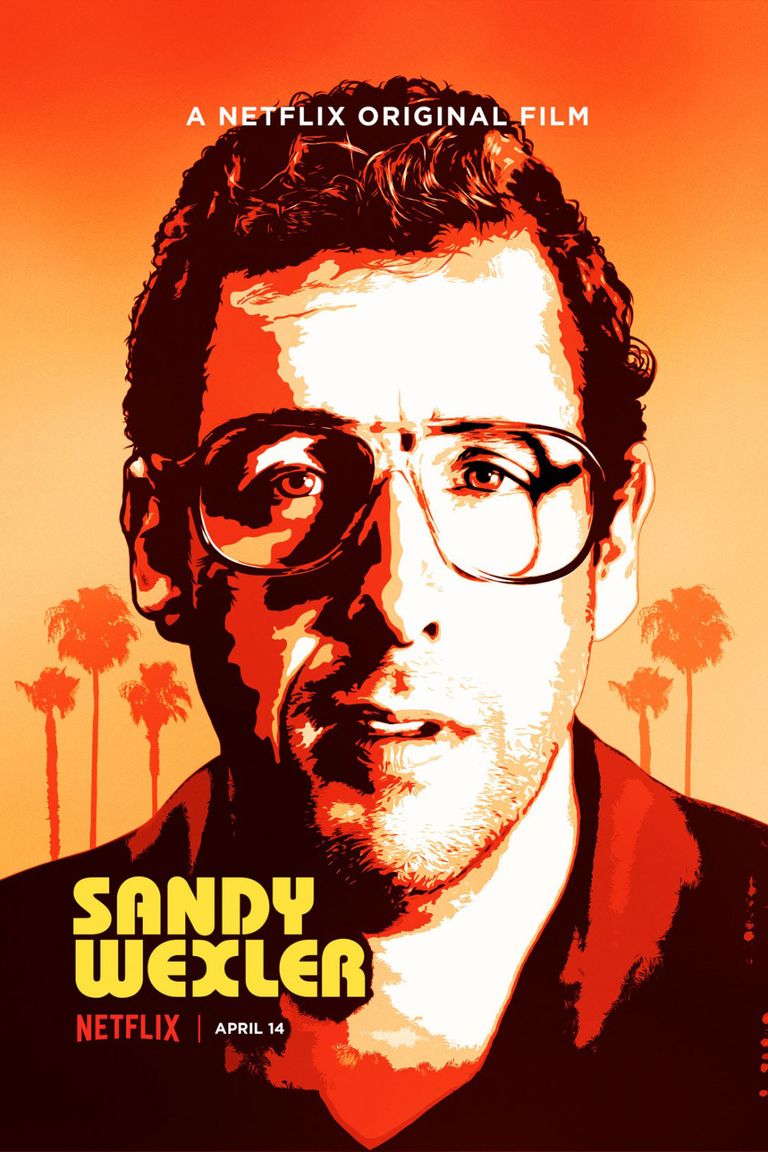 This is basically one entire inside joke about Sandler’s real-life manager Sandy Wernick that approximately .0000000000000000000000001 percent of the world’s population could possibly find funny. 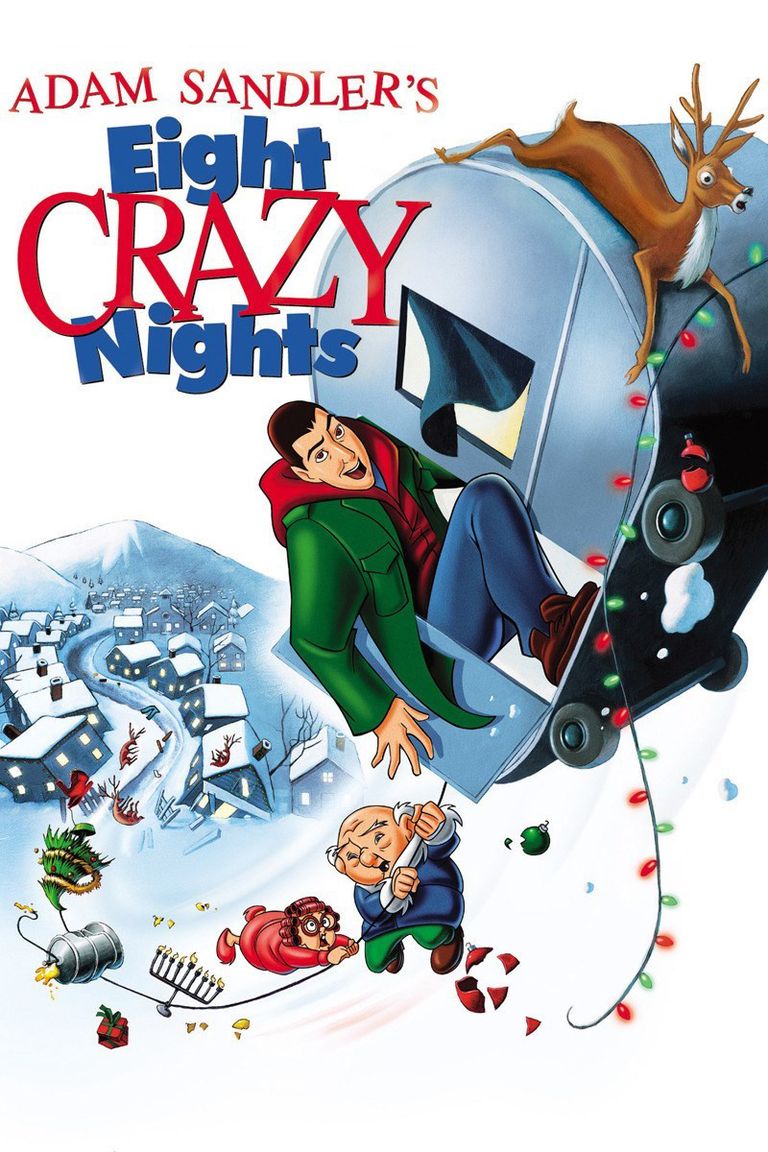 Not even the best Hanukkah movie. 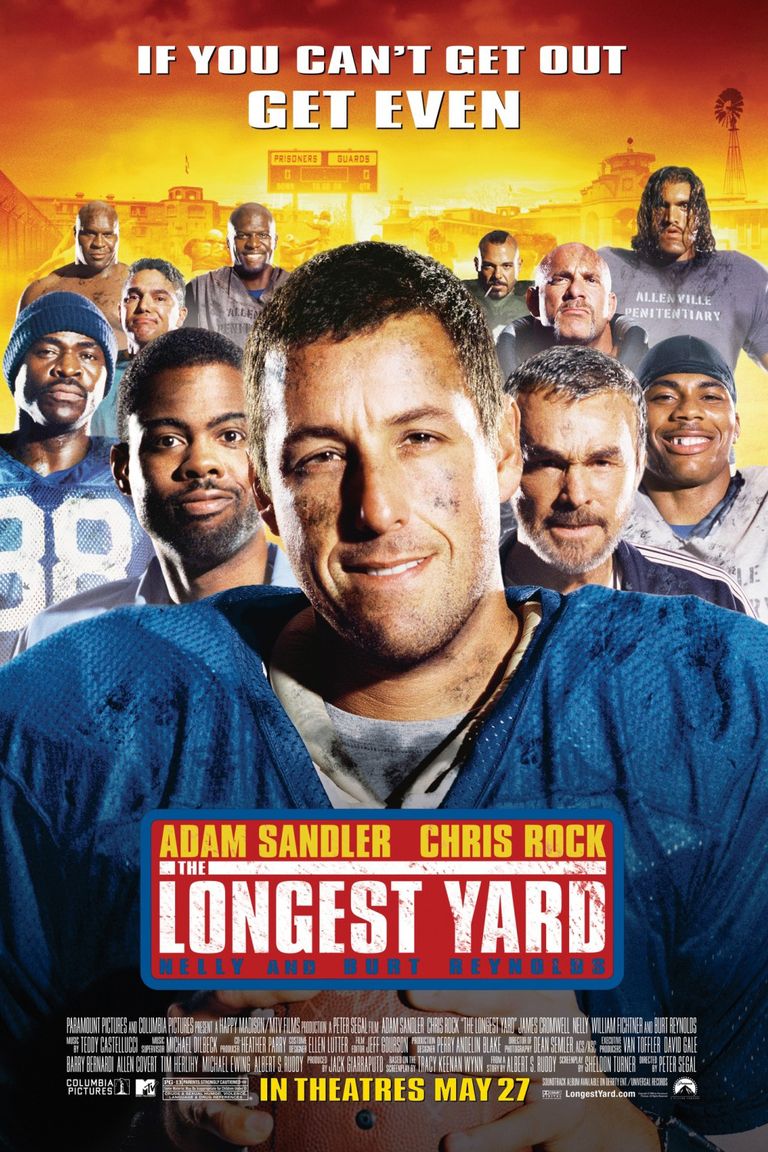 Another remake, this time of the 1974 Burt Reynolds comedy. (Adam Sandler, you are definitely no Burt Reynolds.) 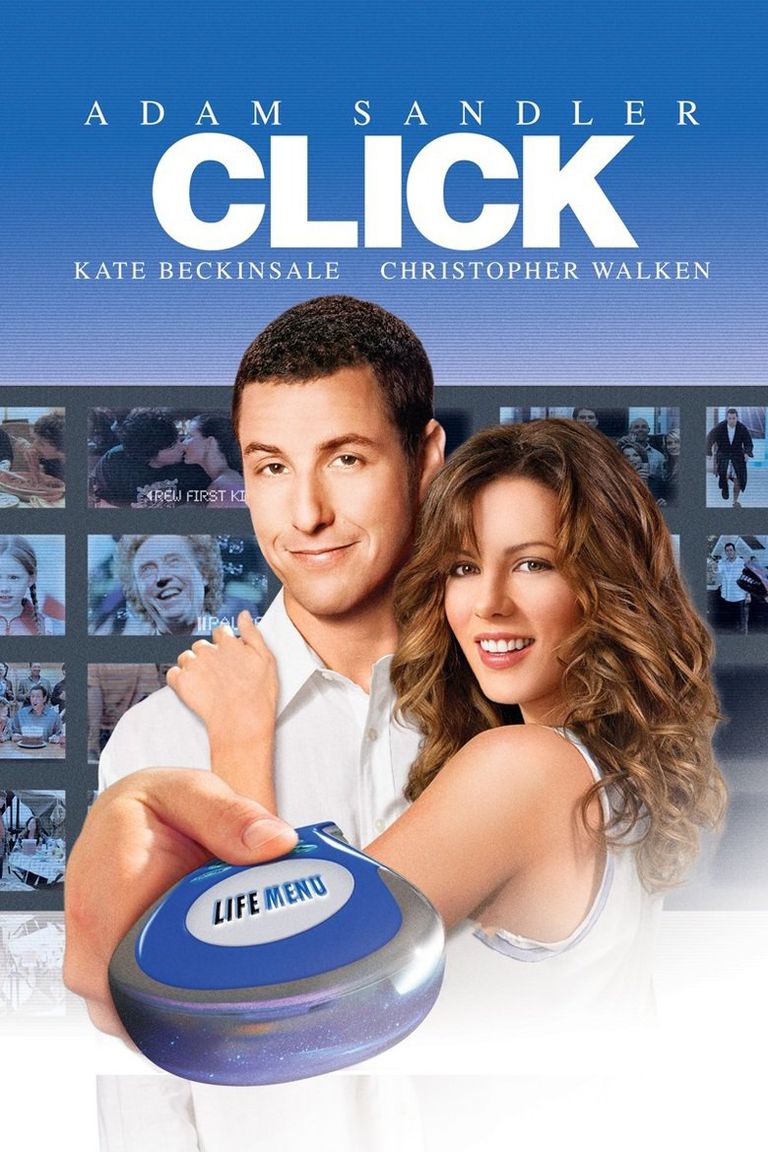 This is probably one of Sandler’s most depressing movies, as it takes an unexpectedly dark turn at the end. Fun fact: This is the only Sandler movie that’s been nominated for an Oscar (Best Makeup). 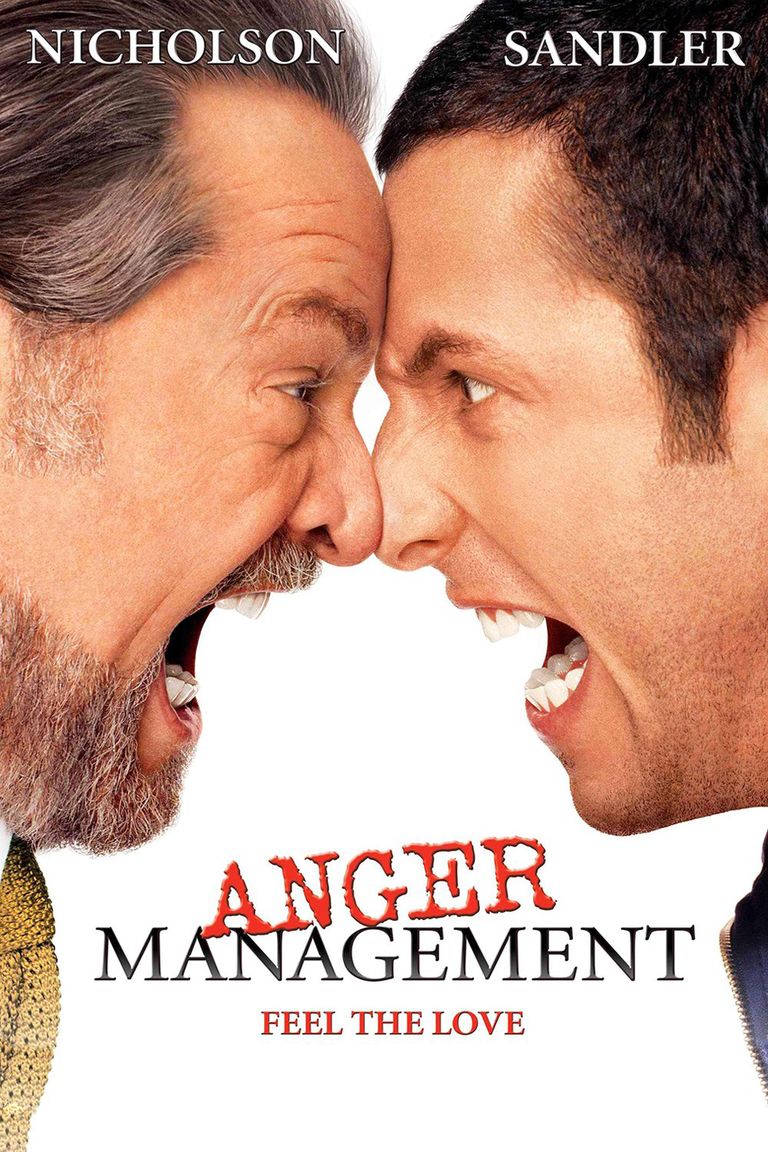 “Let’s get one of today’s biggest movie stars, and one of Hollywood’s living legends, and let’s just get them yelling at each other.” — Someone much wealthier than we will ever be.