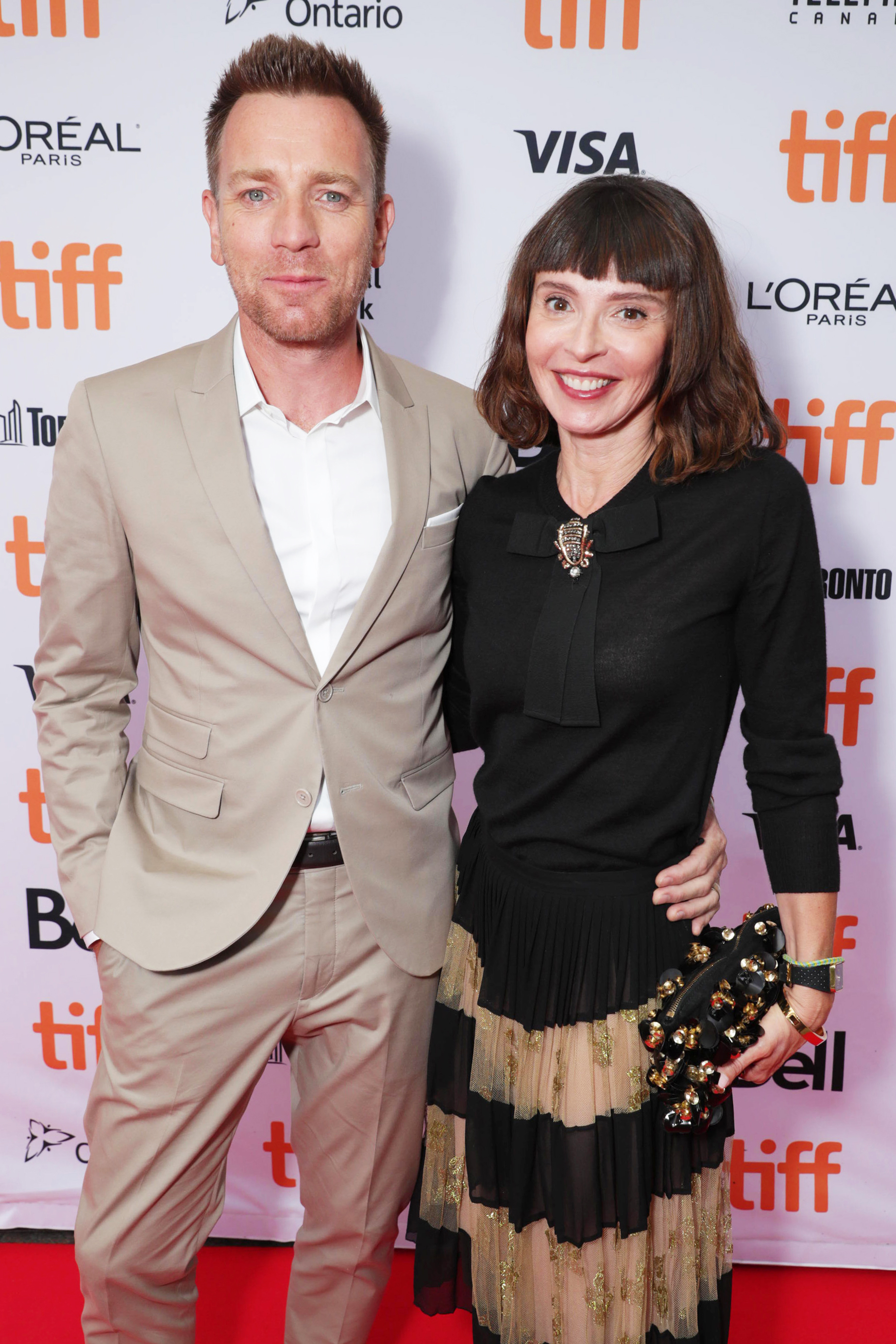 Reaching a consensus. Ewan McGregor and his ex-wife, Eve Mavrakis, have finalized their divorce three years after their split, Us Weekly can confirm. They have come to a financial agreement, which includes evenly splitting his royalties from the Star Wars prequels.

According to documents obtained by Us, all residuals and royalties from films or shows the 49-year-old actor starred in prior to their separation date will be community property. These projects include the Star Wars prequels, Fargo, Emma, Trainspotting and Moulin Rouge.

McGregor and Mavrakis, 54, were also granted joint legal and physical custody of their 9-year-old daughter Anouk. The pair are also the parents of daughters Clara, 24, Jamyan, 19 and Esther, 18.

The Christopher Robin star will pay Mavrakis $14,934 per month in child support and $35,868 each month in spousal support. McGregor will get to keep 30 vehicles while the production designer will keep their $6.62 million home in Los Angeles as well as her jewelry, some bank accounts and five vehicles.

The former couple met in 1995 on the set of the British TV show Kavanagh QC — where she was a production designer — and tied the knot in August of that year.

McGregor filed for divorce from Mavrakis in January 2018 after 22 years of marriage citing irreconcilable differences and seeking joint custody of the pair’s three youngest children, TMZ reported at the time.

Mavrakis, for her part, filed for sole physical custody of the minor children and requested the Scotland native get visitation.

Months before their split, the Big Fish star was spotted at a London cafe with his Fargo costar Mary Elizabeth Winstead. The duo went public with their relationship in early 2018. McGregor even thanked Winstead, 35, at the 2018 Golden Globes when he won Best Lead Actor in a Miniseries for his role on Fargo.

Hottest Couples Who Fell in Love on Set

“There would have been no Ray without Mary Elizabeth Winstead, so thank you very much,” he said before adding, “I want to take a moment to just say to Eve, who always stood by me for 22 years, and my four children, Clara, Esther, Jamyan and Anouk, I love you.”

Clara made headlines in July 2018 when she publicly called Winstead a “piece of trash” in an Instagram comment. She later apologized for her behavior.

“It wasn’t the most mature way to go about things, but I was angry and upset,” she told The Times in August 2018. “There had been a lot building up to it and a lot to deal with — not to make excuses or anything — but, yeah, it wasn’t my finest moment.”