Farrah Abraham thinks Cheyenne Floyd and Bristol Palin are fans of Teen Mom OG, but she is certainly not fans of theirs.

“There’s no intelligence there and I actually feel like the Teen Mom fans deserve to have better people fill my position and they deserve to have better quality,” Abraham told Us Weekly on Friday, September 21. “They’re from other MTV shows, they’re like Teen Mom groupies. They’re Teen Mom, like, fans, and that’s fine if you are, but don’t go on my show that you watched, talk s—t about me, act like me, it’s like white Girl Interrupted. It’s not cool, it’s not OK.” 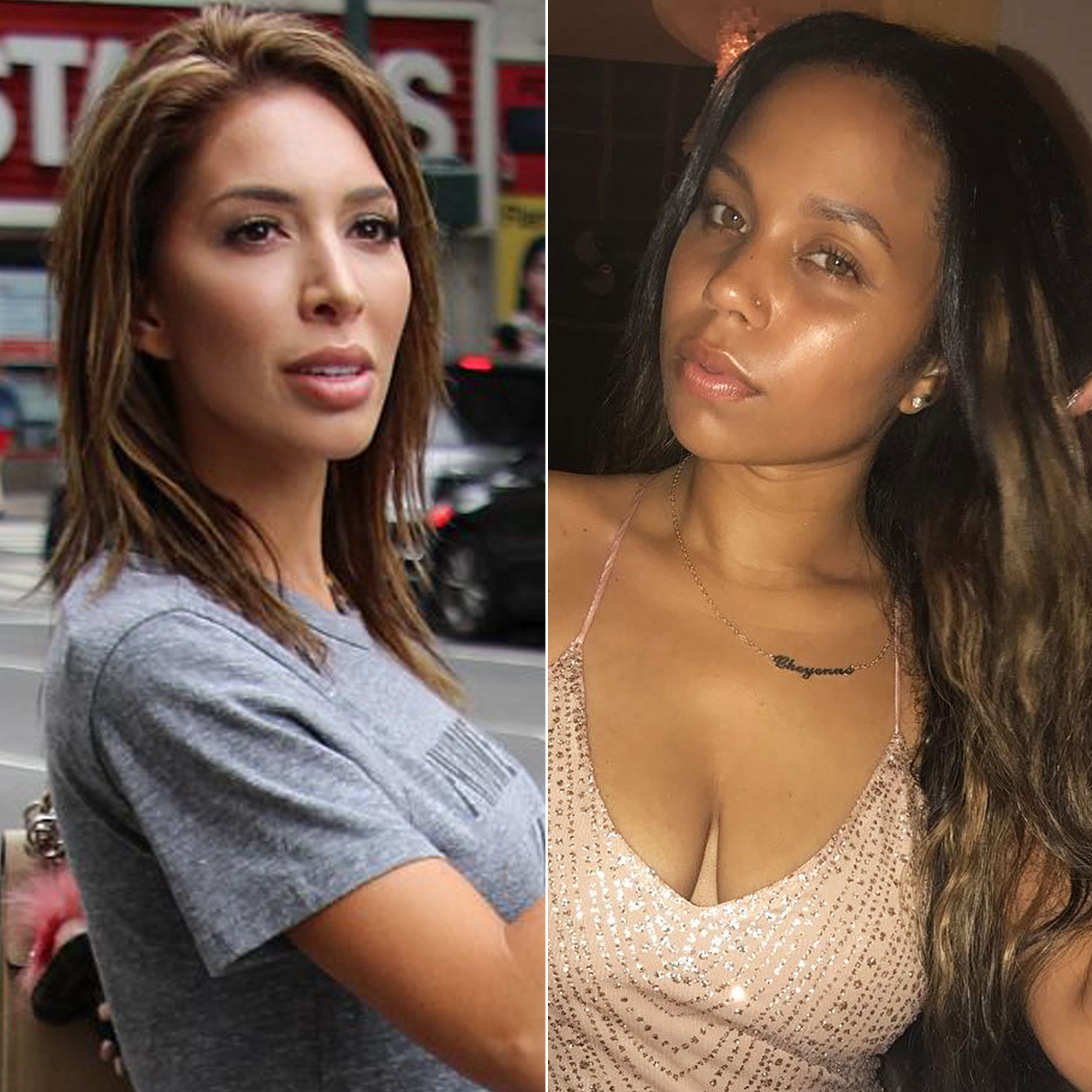 The 27-year-old reality TV personality is seemingly referring to Floyd, who appeared on season 3 of MTV’s Are You the One? and The Challenge: Rivals III. (Floyd, who was 23 when she got pregnant, welcomed now 17-month-old daughter Ryder with her Challenge partner Cory Wharton in 2017.)

She also spoke about Palin, the show’s other new cast member. “Last I heard they said they couldn’t been paid enough to be like me, but yet, they are paid, they’re filling my spot,” Abraham continued, referring to comments Palin recently made about not acting like the former Teen Mom OG star during an appearance on Jenny McCarthy’s SiriusXM radio show.

“I know what it feels like to be judged, so I though maybe [Farrah] is just misunderstood, poor girl!” Palin told McCarthy on Tuesday, September 18. “Girlfriend, you could not pay me to be anything like you. Honestly.”

The 16 & Pregnant alum added that she thinks Palin lives in Texas because of her: “I’m moving my stuff away from someone who moved to Austin, Texas, to act like a teen mom and be on my show, it’s pathetic.”

Abraham quit the MTV docuseries earlier this year after seven seasons following an onscreen fight with executive producer Morgan J. Freeman. The argument ended with Abraham choosing a career in the adult entertainment industry over appearing on the show.