Another film festival, another surprise appearance by Farrah Abraham.

The Teen Mom OG alum popped up at the Venice Film Festival and somehow secured an invite to the premiere of Brad Pitt’s new movie, Ad Astra. While fans were eager to see Pitt and his co-star Liv Tyler, Abraham’s appearance was a bit more puzzling. When she posed for photos on the red carpet, the former adult film star left little to the imagination with another “wardrobe malfunction.” 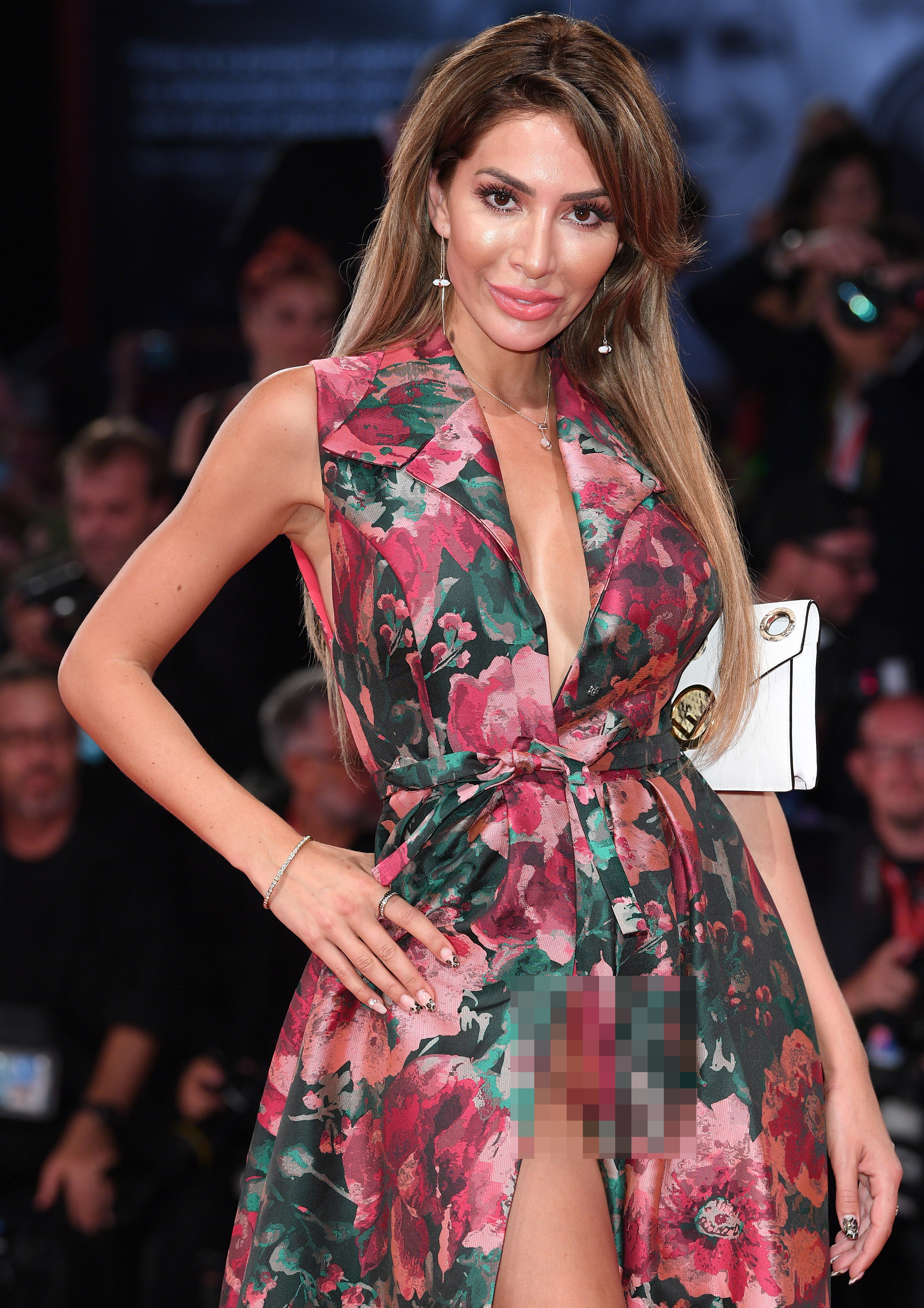 The reality star made headlines at the Cannes Film Festival last year for exposing herself in a similar situation, although video later showed the crotch-shot was intentional.

Abraham, 28, whose 10-year-old daughter Sophia is in Venice as well, gave the movie a glowing review on her Instagram. But the comments weren’t as positive.

“So you had to flash your vag just like you did at the Cannes? Pretty sad that’s how you choose to keep your name in the tabloids. At each event you were clearly pulling your dress to flash everyone your vag,” one person wrote. “Desperate much?”

Another wrote, “flashing your own cooter again to get in the tabloids?”

“Farrah 101 for when you’re an irreverent wannabe…of course we flash our cooter…oooops I mean ‘wardrobe malfunction’…you’ve got to be one of the most desperate people I’ve ever seen…and all in the presence of poor Sophia…such a role model,” another person wrote.