Fashionista Killed By Great White Shark While Swimming With Her Daughter

This is such a tragic — and horrifying — story.

On Monday, Julie Dimperio Holowach, the former head of accessories brand Kipling, was killed by a great white shark off the coast of Maine.

The 63-year-old was swimming with her daughter when the shark attacked; while her daughter was able to swim back to shore safely, eyewitnesses told The Boston Globe they saw Holowach “flailing her arms” and being pulled under.

According to CNN, kayakers were able to retrieve Holowach’s body and return it to shore, which Maine Department of Marine Resources Commissioner Patrick Keliher called “nothing more than miraculous.” Unfortunately, she was pronounced dead on the scene by emergency responders.

Holowach and her family owned property in Harpswell, Maine, where they would spend several months every summer and were well regarded in the community, CNN reported. The incident marks the first known fatal shark attack in the history of the state. In fact, in 200 years only one other unprovoked attack has ever been recorded, back in 2010.

Experts were able to identify the shark as a great white by a fragment of tooth recovered from the body, Keliher shared. They believe the shark mistook Holowach for its usual prey, likely a seal, possibly due to her wearing a wetsuit.

DNR is working in conjunction with Massachusetts Department of Marine Fisheries Senior Scientist Gregory Skomal, who will be reviewing data of tagged sharks to try and identify the culprit.

“It is tragic but also an isolated incident we are trying to work our way through that the state’s never seen.”

In a move that will sound familiar to Jaws fans, the beach is NOT being closed in the wake of the attack. Instead, officials have cautioned beachgoers to steer clear of seals and other shark prey like schools of fish. Beal promised “increased patrolling” and urged anyone who spots a shark to call the local marine patrol officer.

Holowach’s passing comes just two weeks after another shark-related incident went viral online. An Australian woman who was attacked by an unidentified marine creature was caught on camera yelling, “I still love sharks!” as she was wheeled away from the scene on a stretcher. (Her injuries were inconsistent with a shark attack and likely came from a smaller animal, per CBS news.) The clip was widely shared on Twitter and soon became a meme:

This has already been a scary summer without adding shark attacks on top of it. Now it’s TERRIFYING.

We’ll be keeping Holowach and her family in her thoughts. 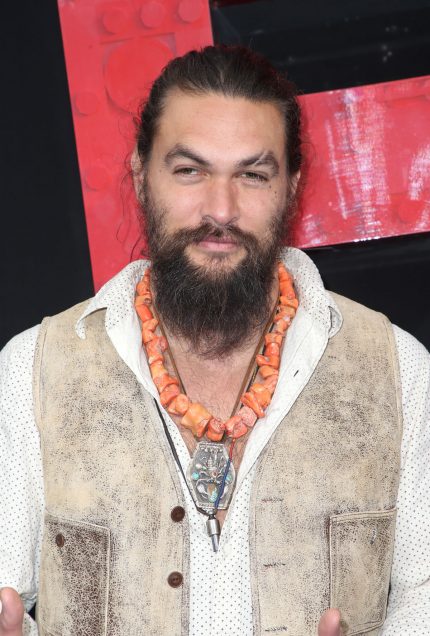 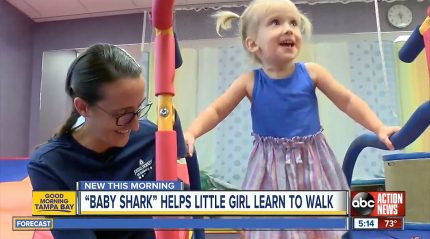 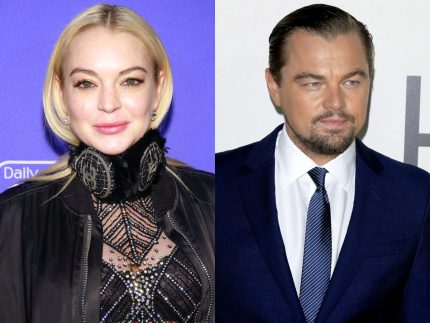