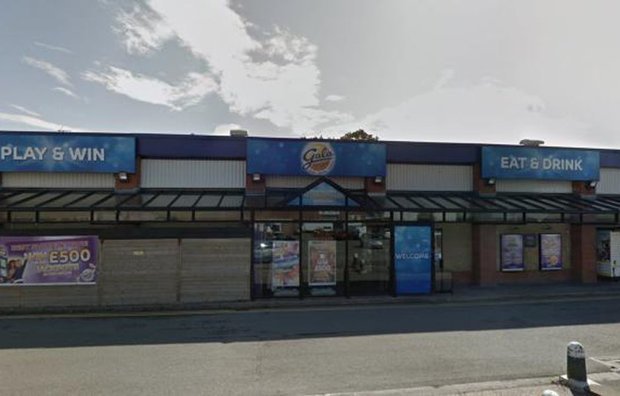 “So I’m putting it out there to the universe – I’d love to be in Peaky Blinders. It would be amazing to do a big drama.”

Shayne has tried out for a string of roles but so far failed to land a prime-time show. Our insider said: “Shayne’s a talented actor – he proved that with his gritty exit storyline on Corrie.

“But the acting world is tough once you haven’t got the backing of a big show. So in the meantime, he’s focusing on performing because he knows he can earn a living that way.”

Shayne is rumoured to be a target for an all-star version of X Factor due to air later this year.