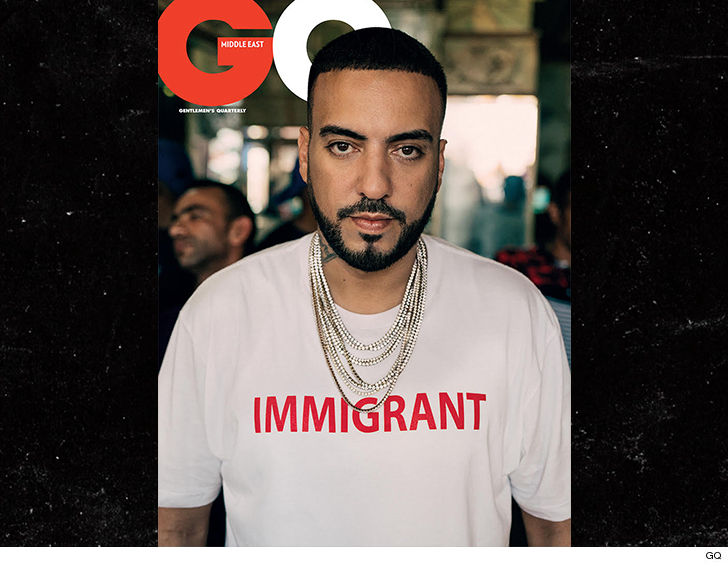 French Montana ﻿wants people across the globe to embrace immigration and universal health care, and he’s spreading his message of peace and love throughout the Middle East.

The rapper wears his immigrant status on his sleeve in a series of GQ covers across the region, with the images aiming to promote peace.

French touches on everything from immigration to health care … telling the mag, “immigration means everything to me. It means hope, it means faith, it means a voice for the people that come from different places and build a country.”

FM also has a strong stance on health care … saying it should be a right and not a privilege.

French has a unique perspective on the topics … he was born in Morocco and moved to the United States when he was 13, and this summer he became a U.S. Citizen. French also helped raise $500k to build a hospital in Uganda.