The ‘High Off Life’ rapper is fighting to keep his financial records under wraps amid his nasty court battle with one of his baby mamas over child support.

AceShowbiz -Rapper Future is seeking to block his baby mama from accessing his financial records as she fights for more child support funds.

She previously passed on a proposed $1,000 (£735)-a-month custody deal offer, and is now appealing the court verdict, insisting the figure is based on inaccurate financial information submitted by Future’s lawyers.

However, the “Mask Off” star is working to prevent Eliza from viewing his bank statements after having subpoenas fired off to officials at SunTrust Bank.

She is also planning to submit similar documents to force representatives at Wells Fargo Bank to turn over financial records relating to her ex’s account, reports The Blast.

Eliza initially took Future to court in 2018, and his paternity was confirmed early last year.

Their daughter is the rap star’s sixth child – he also has a son, Future Zahir, with his former fiancee, Ciara.

Eliza recently dissed Future and his mother amid their nasty legal feud. She reposted a post from basketball player Justin Laboy about a child who’s being snubbed by the father and his whole family.

“The Granny’s on the Daddy side never wanna get the baby,” read the post. Justin added in the caption, “This is the realest s**t I ever seen… the father & his whole family dead beats…” 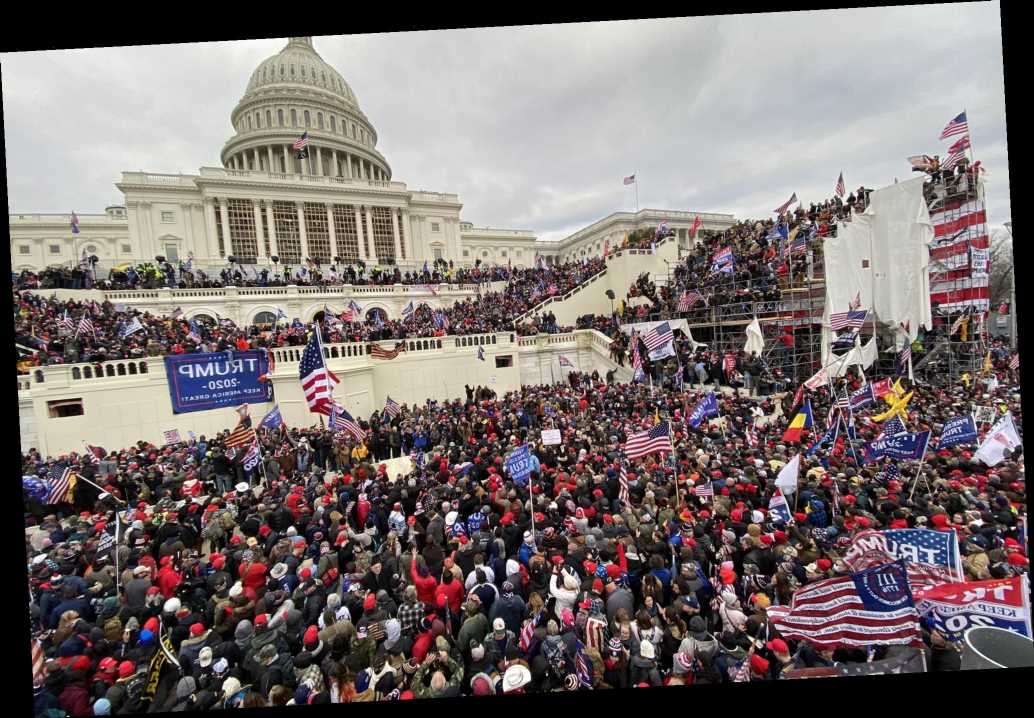