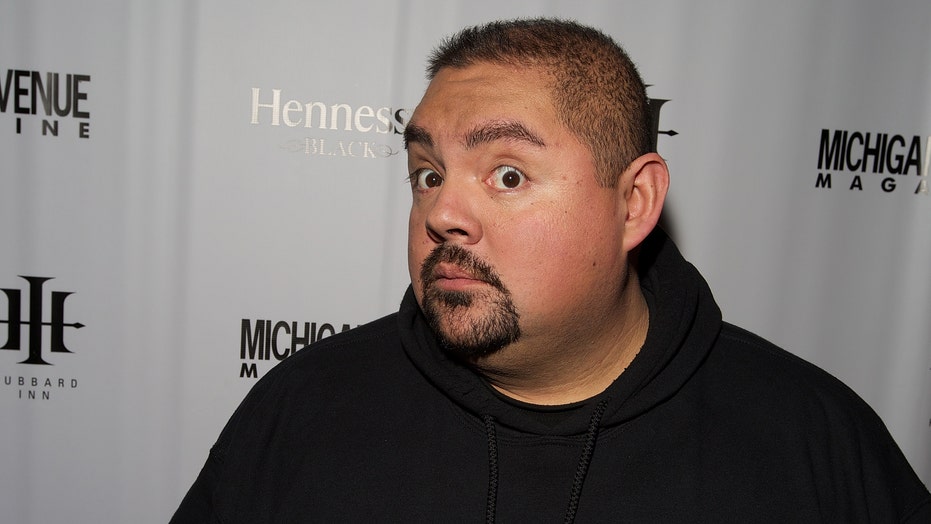 The comedian, who hails from Mexico and often goes by the nickname “Fluffy,” was tapped to do the character’s voice in the sequel to the immensely popular 1996 movie that saw Michael Jordan get sucked into the world of Looney Tunes in order to play a high-stakes basketball game against wacky alien invaders.

“I am the voice of Speedy Gonzales in the new Space Jam,” he wrote. “Does this mean they are gonna try to cancel Fluffy too? U can’t catch me cancel culture. I’m the fastest mouse in all of Mexico.”

Although the comedian did not directly name who, if anyone, has been calling for the character to be removed from the movie, his tweet does come on the heels of a recent New York Times opinion column by Charles Blow that examined some of the old cartoon characters that make up the “Space Jam” team, specifically criticizing Speedy’s “friends helped popularize the corrosive stereotype of the drunk and lethargic Mexicans.” 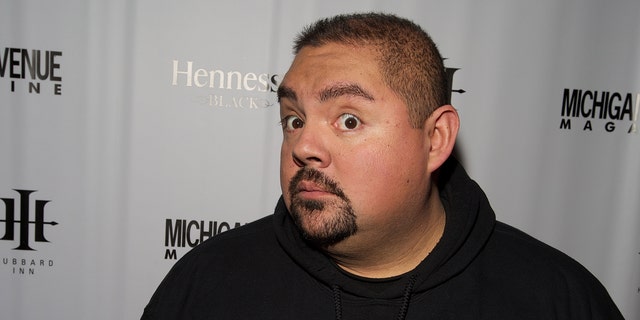 While the movie cast Iglesias in the role, the original voice actor behind Gonzales when he debuted in 1953 was Mel Blanc, who The New York Post reports is of Russian and Jewish heritage. He was also the voice behind many other Looney Tunes characters like Daffy Duck, Bugs Bunny and Porky Pig.

The heightened criticism of the children’s cartoon characters comes on the heels of news that Dr. Seuss Enterprises, the business tasked with preserving and protecting the author’s legacy, announced that six of his early works will no longer be published due to “hurtful and wrong” depictions of other races.

According to Deadline, a scene featuring the sexually aggressive skunk was reportedly cut from the upcoming sequel film.

The scene in question that was cut saw Pepe as a bartender who hits on a character played by “Jane the Virgin” actress Greice Santo. When he kisses her arm without consent, Santo reportedly slaps the skunk causing him to spin on a barstool. He is stopped by LeBron James, who stars as the resident NBA player in the film. The duo then reportedly had a brief conversation about consent, prompting Pepe to note that the longtime object of his unwanted affection, Penelope cat, has filed a restraining order against him for that very reason.