The telly hunk revealed how he became trapped in an awkward position as he filmed the CGI scenes on a bull machine.

Kit, 32, who plays Jon Snow in the fantasy epic, said: “Buck work is not easy.

“I think what sums up the buck for me was there was a bit where Jon almost falls off. 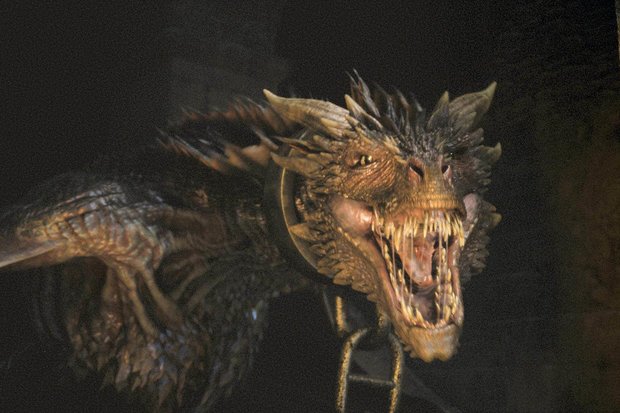 The married actor also revealed he loved filming the scenes in Iceland with co-star Emilia Clarke.

He said: “I loved to go there with Emilia. I got to show her Iceland.”