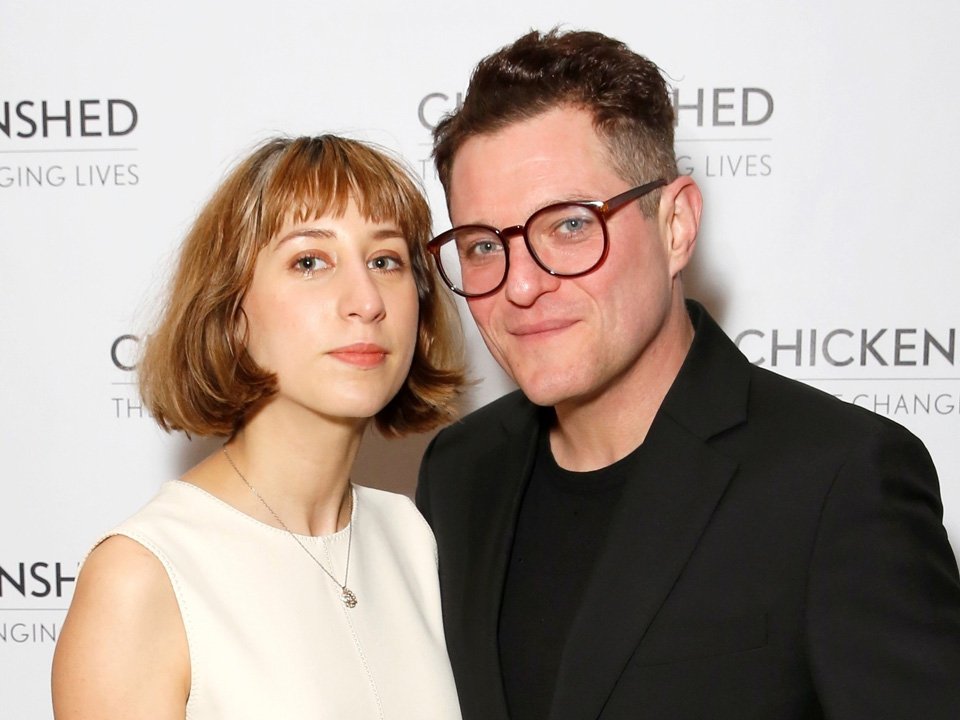 The 43-year-old actor wed his 27-year-old bride in Oslo two years after confirming their relationship, with the Mail Online reporting they tied the knot in the grounds of a 1930s mansion.

In photos obtained by the publication, Celina wore a white gown with a flower crown on her head and held a glorious bouquet of flowers as she held onto her new husband’s hand.

Mat wore a white shirt and tie with black blazer and trousers, with a corsage gracing his lapel.

The pair smiled for pictures in the beautiful woodland landscape, which looked like it had been plucked straight out of a fairy tale.

Mat first went public with his romance with Celina in 2019 just months after they were spotted kissing in the summer while filming for the Gavin & Stacey Christmas special.

Mat had previously been engaged to Casualty actress Evelyn Hoskins for nine months, with the couple going their separate ways in October 2018.

Gavin & Stacey co-created James Corden teased the return of the beloved sitcom in May, saying it would be a ‘shame’ to leave the story on a cliffhanger.

The Christmas episode, which aired in 2019, ended with Ruth Jones’s character Nessa down on one knee, proposing to James’ Smithy.

Speaking on The One Show, he said had ‘honestly never talked’ to Ruth about whether or not Smithy would say yes.

He added: ‘That was the end of the show. I honestly don’t know if we will ever make another one.

‘I hope we do, I hope we can get together in a room and see if there’s more to tell.

‘I think it would be odd to leave it on the cliffhanger but at the same time, we have not had a chat about it.’

Ruth has previously said the door is ‘closed but not locked’ for the return of the hit show.