Gemma Atkinson, 35, revealed how she overcame one tricky situation at home soon after her baby daughter, Mia arrived in the family. The former Emmerdale actress said she was advised to get rid of her two pet pooches, but admitted it was “the last thing on my mind”.

There was no way i would give up on my first-born kids.

Gemma revealed that a lot of people had warned her about bringing up her baby around her dogs, but Gemma insisted she knew it wouldn’t be a problem.

The actress revealed in The Petcast, a podcast about pets and wellbeing that she launched: “When I fell pregnant with my daughter, a lot of people used to say to me, ‘What are you going to do with the dogs?’ because we have two. And I was like, ‘What do you mean what am I going to do with them? We’re all going to live together’.”

The TV star then went on to say people had warned her about the decision while she was expecting.

She explained: “A few people were like, ‘Oh, I don’t know if I’d have dogs around a baby. It would be too much.” 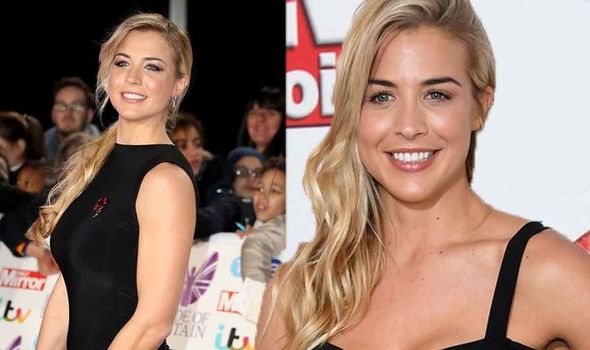 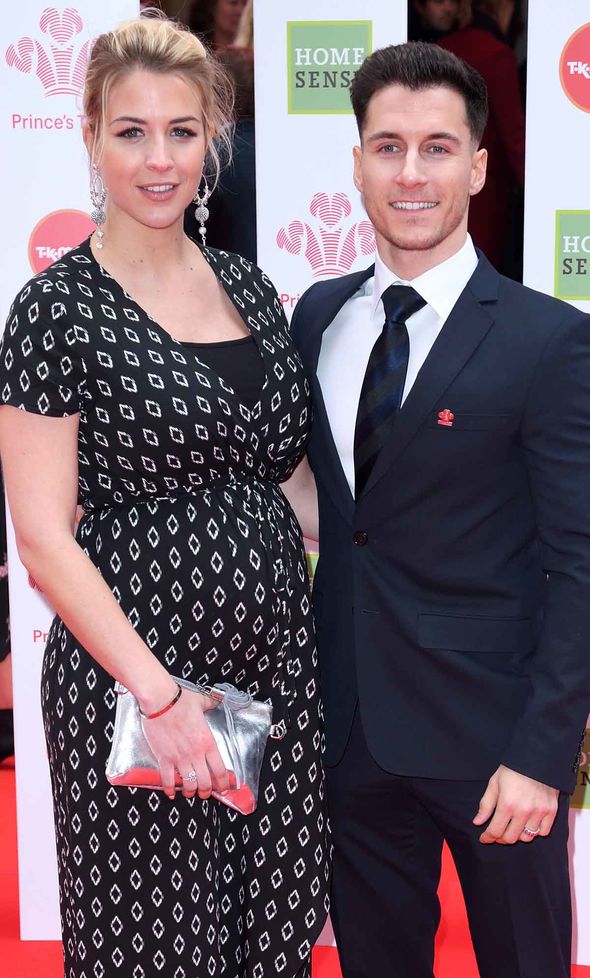 However, the radio host said that she would never give up her dogs.

She added: “For me it was the last thing on my mind, it wouldn’t even enter my mind actually.

“There was no way I would give up on my first-born kids”, Gemma continued.

The former Strictly finalist was joined on her podcast by Tracy Genever, Blue Cross’ Head of Education and Strictly star, Karen Hauer to talk about the wellbeing of pets. 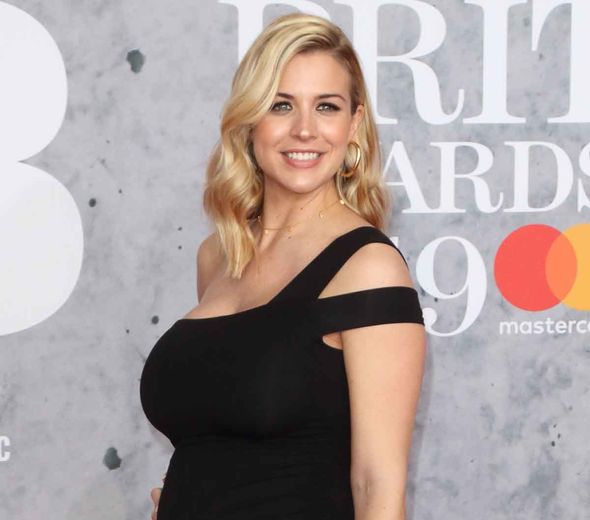 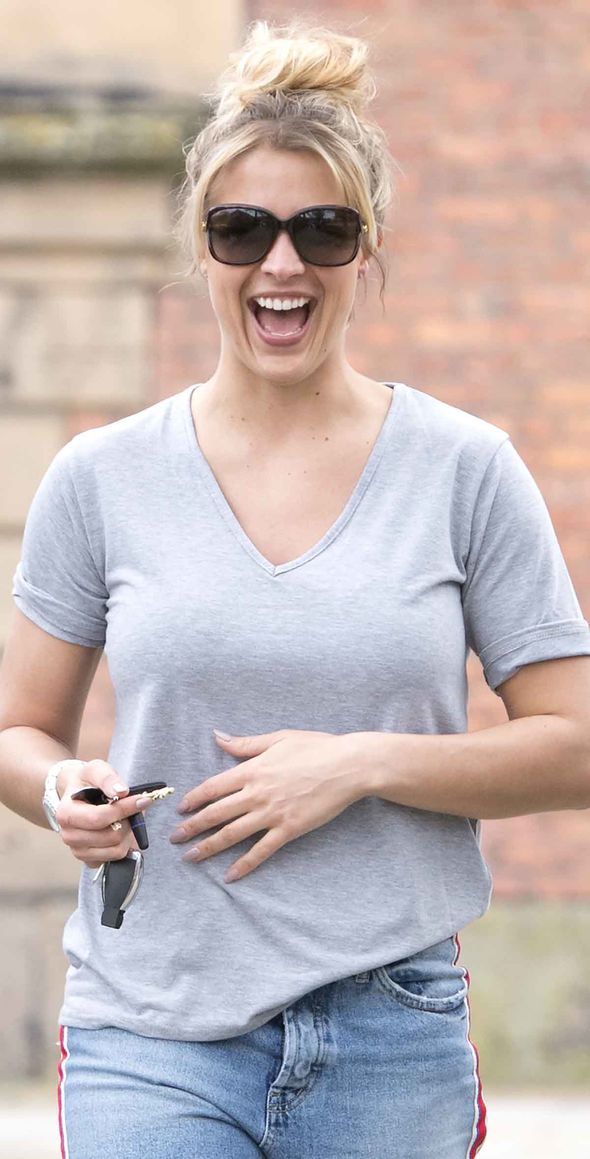 Following on from Gemma’s admission, the TV star then asked Tracy what people can do to get their pets used to another member of the family before they arrive.

Tracy told Gemma: “Well we can get the animal used to what’s going to happen.

“So it might be that your routine might change, it could be that there’s going to be new furniture, a cot, or a pram,” she continued.

“You can even buy or download noises of a baby crying,” Tracy suggested.

Elsewhere, the mother-of-one recently told Woman’s Health she’s a vegetarian following her daughter’s birth, and addressed the negative comments she has received on Instagram.

She wrote to Instagram: “Lots of you were shocked to hear I was a vegetarian from my Woman’s Health interview…

“Well, I am and I’m proud! Each to their own but my decision is to not eat animals and I feel great for it!”, Gemma added.

The TV personality also went on to say: “Ps don’t be that person who says ‘where do you get your protein’.”(sic)

The new mother also added that her boyfriend, Gorka, won’t stop eating meat and she has nothing against those who do eat it.

She added: “FYI. I’ve nothing against anyone eating meat. Gorka is Spanish, so he’s never gonna stop eating ham!” (sic)

“Mia will also eat the food he cooks as well as what I cook and when she’s old enough can make up her own mind.

“Everyone can make their own decisions”, the former actress concluded.