Gemma Atkinson, 35, rose to new heights after competing on Strictly in 2017 following her successful soap career on Emmerdale. Since finishing the show, she and Strictly pro boyfriend Gorka Marquez have been going strong but what is known of their relationship?

While competing on Strictly, Gemma and Gorka made headlines as fans started to speculate the pair were more than just friends.

Gemma was dance partners with Aljaz Skorjanec and Gorka danced alongside Alexandra Burke.

During the series, the pair faced speculation they were dating from people on the show as well as fans.

At the time, a Strictly insider told The Sun: “Gorka and Gemma are together. It’s the talk of the make-up room. 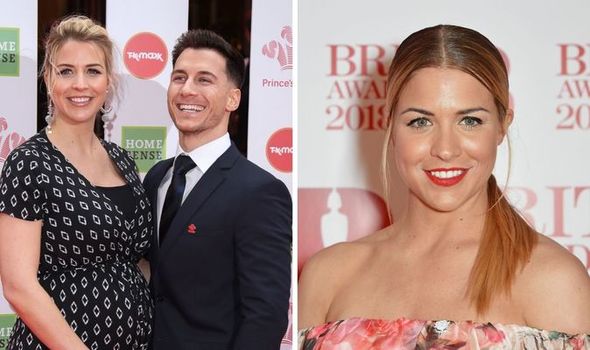 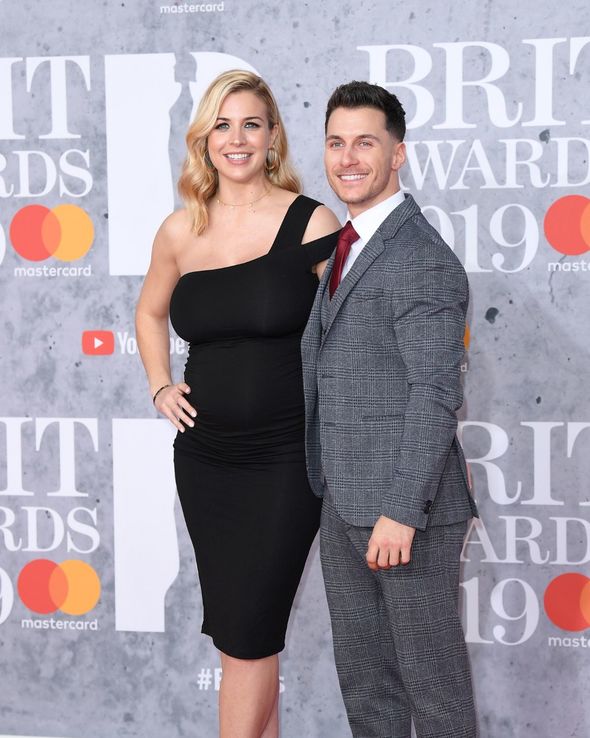 “Not surprisingly, Alexandra is furious about how it might impact her chances of winning.

“She’s very ambitious and is nervous about it all.”

However, the couple denied that they were anything but friends.

But a year later they were seen to confirm they were dating on Valentines 2018 in a post to Gemma’s Instagram. 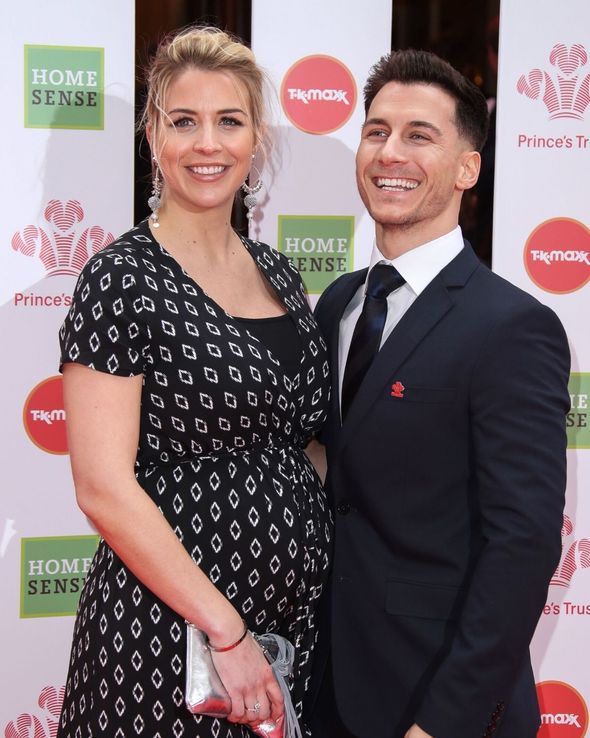 Gemma recently posted a throwback post of her and Gorka to when they were on tour with Strictly.

The post saw a picture of the pair on their last night together on the Strictly tour.

Gemma captioned the post: “It’s funny this picture was taken on the last night of the Strictly tour where we were chatting and wondering if things would work out for us outside of the “tour bubble”.

“Cut to 3 years later, and now it’s wondering if we’re doing right by our little girl.

“Life moves in mysterious ways, and as long as we move along with it and enjoy the ride, we’ll be okay!”

A year later in February 2019, Gemma announced the pair were expecting their first child.

The couple later welcomed their daughter Mia in July. 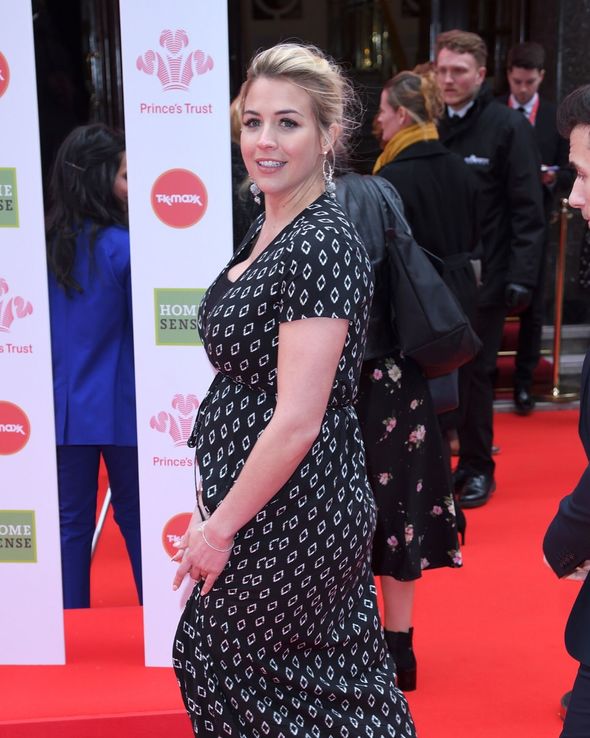 Gemma features her new body on the cover of the April edition of Women’s Health since giving birth last July.

Gemma opened up to the publication on how her body has changed since giving birth.

She said: “My body doesn’t look like it did before.

“It’s changed after having a baby, but that made me more determined to do [the shoot] – my body is not better or worse, just different.

“Maybe it’s important to show that to other women?… I was always straight up and down, like a surfboard, but now I’ve got a bit of a waist.”

She added: “When I put on high-waisted jeans, you can see I’ve got hips.