Former Hollyoaks star Gemma Atkinson, 35, was left feeling unimpressed with her boyfriend Gorka Marquez, 29, after she had left him with their baby daughter Mia for “five minutes” while she was working upstairs. The ex Emmerdale actress revealed one of the Strictly Come Dancing pro’s biggest fears and said he’s “genuinely terrified” on Instagram.

If you try and kill it, I’ll kill you.

While Gemma was working on her daily Hits Radio show, partner Gorka was the one in charge of their baby Mia.

However, the former soap star revealed to her 1.4 million followers that she had a surprise waiting for her in their kitchen afterwards.

Gemma started the video by filming her daughter ready to play in their paddling pool, which was oddly in the house not outside.

The star announced: “I leave him alone for five minutes and I come back to a paddling pool in the kitchen! 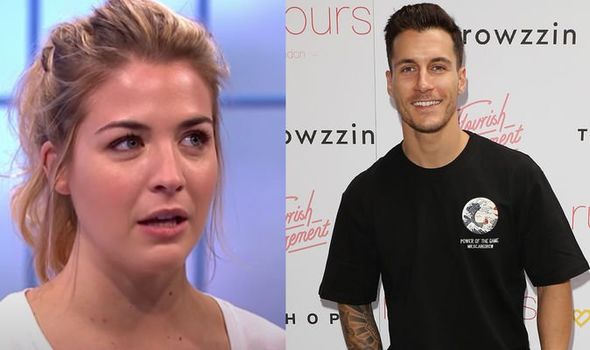 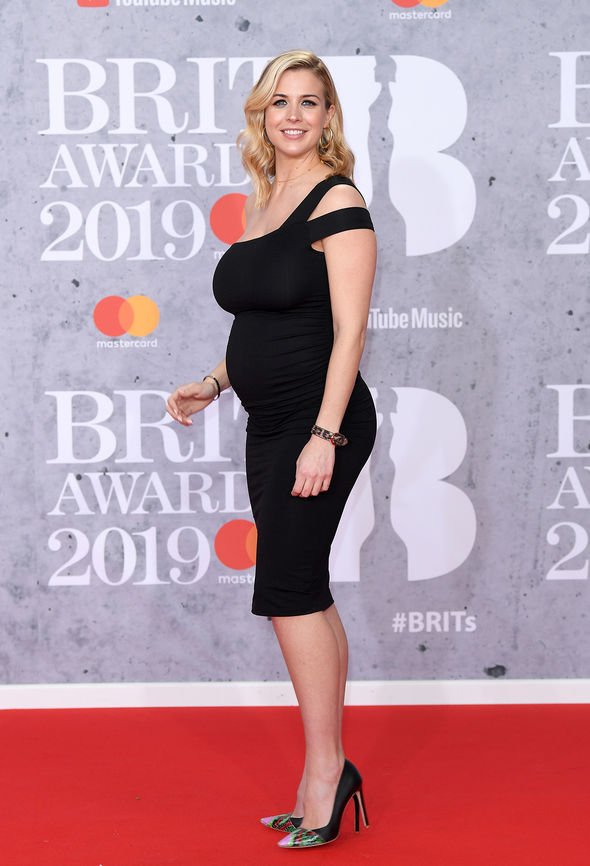 Gemma went on to say a spider was the main issue, as Gorka was “genuinely terrified” and couldn’t remove it from the inflatable.

Gemma explained: “And there’s something in there that you want me to get out of there? It’s a spider.”

While showing her followers the size of the tiny spider, she joked with the dancer: “Oh, I can see it. 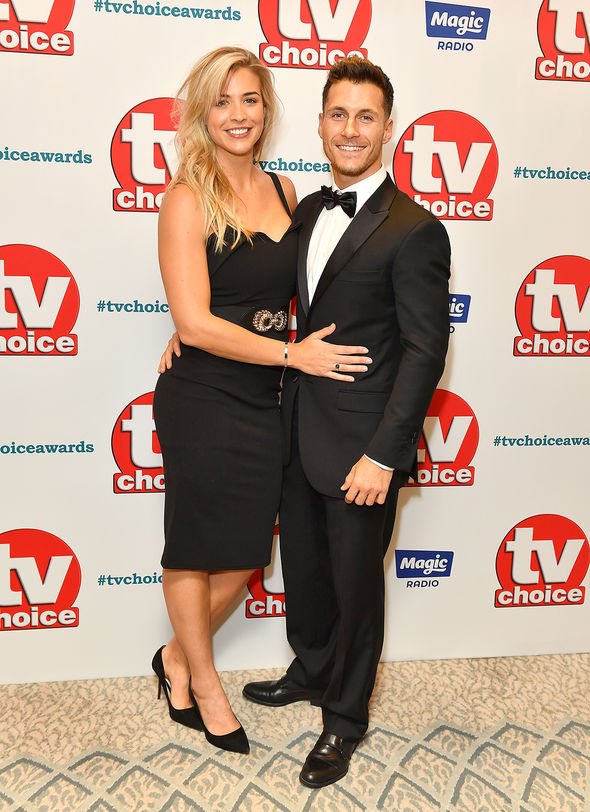 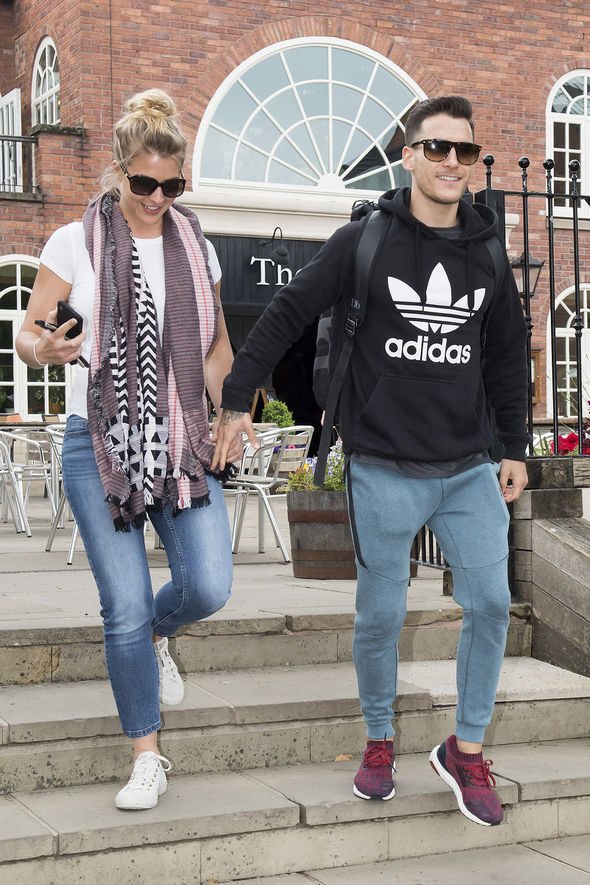 Meanwhile, as the mother-of-one was carrying the spider outside, Gorka revealed how he was going to try and kill it, which left Gemma feeling unimpressed.

The radio DJ light-heartedly questioned the Strictly pro: “What? If you try and kill it, I’ll kill you.”

The short video finished with Gemma letting the spider out onto her wooden decking as she started singing: “Freedom! Freedom.”

Gemma captioned her video by writing: “So this is what happens when I’m working on radio upstairs.

“Ps. The spider thing, he’s genuinely terrified of them”

She confessed: “Makes me move them ALL THE TIME even the tiny ones like this.”

Shortly after the presenter shared Gorka’s phobia online, many fans rushed to express their thoughts on the clip.

One wrote to Gemma: “Hahaha I hate the jumping ones,” while another added: “Bless ya I’m like that don’t kill it. You are an ace girl.”

A third also commented: “Loved how Gorks was stood well back and Mia is just like .. mamma haha.”

This comes after Gemma and Gorka welcomed Mia into the world last July.