Gemma Atkinson, 37, has updated her fans on her recovery after she had an emergency operation to remove one of her wisdom teeth. The former Strictly Come Dancing star said the tooth had caused her pain for months so she went ahead with the uncomfortable procedure.

However, much to her surprise, the extraction left her in agony and she admitted she had “never felt pain like it”.

On Saturday, a few days after the operation, Gemma took to Instagram to update her fans that her swelling had gone down but she was still in pain.

In a candid clip of herself, the actress said while pointing to the left side of her jaw where the tooth was: “My swelling has gone down significantly compared to what it was. 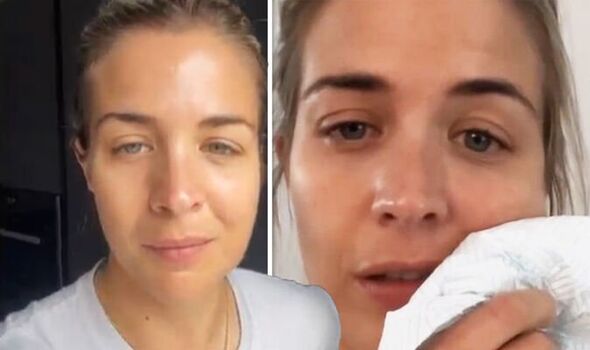 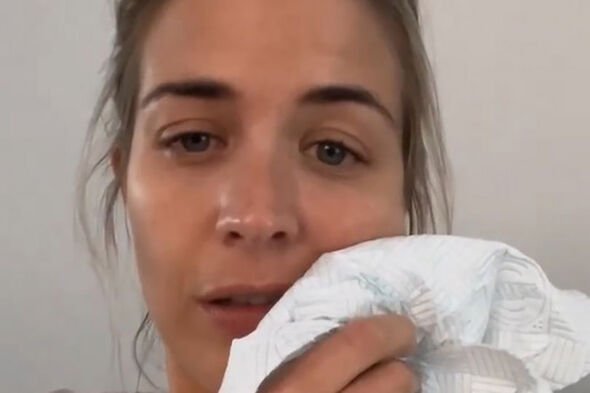 “If anyone has had it done, I mean, you’ve all messaged me to say you would rather go through childbirth again.

“I can categorically say, same. I would rather go through having Mia again than have another wisdom tooth out.”

She added that she is taking painkillers every four hours and washing her mouth out with salt water in a bid to relieve her discomfort.

Gemma also said the most annoying part of her recovery is not being able to eat properly because she can’t open her mouth fully. 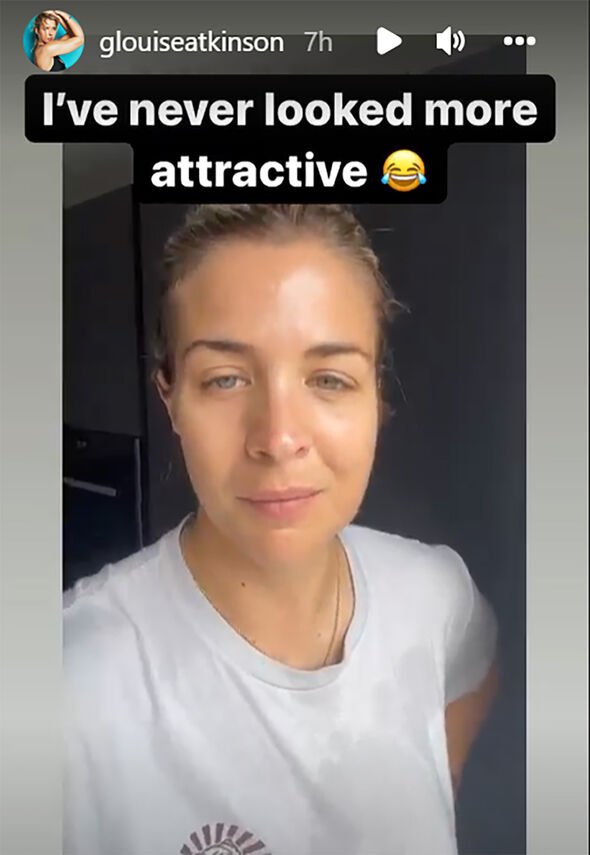 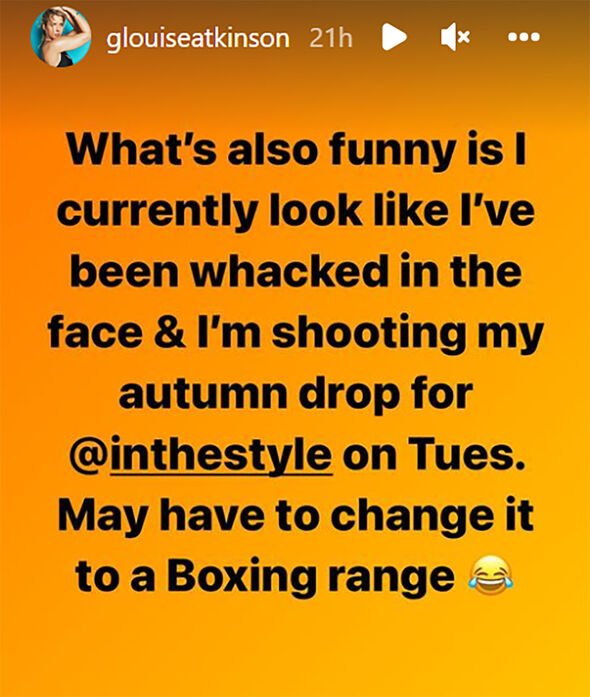 Going into detail about the procedure, Gemma explained: “Every tooth is different but mine was about 20 minutes coming out, it was a big tooth.

“Mine was like the iceberg on the Titanic so he had to cut the gum back first.

“I’ve had pain with it on and off for a long time so I decided a week of swelling and pain was better than more months of it in the long run.”

To add even more stress, Gemma has an important photoshoot coming up in the next few days, but she believes she looks like she’s been “whacked in the face”.

She quipped: “What’s funny is I currently look like I’ve been whacked in the face and I’m shooting my Autumn drop for In The Style on Tuesday.

“May have to change it to a boxing range.”

Shortly after she underwent the emergency treatment, Gemma confessed she was not expecting the level of pain she is currently experiencing.

Speaking in a previous clip, she thanked fans for their concern and said: “I’ve genuinely never had pain like this.