George Soros foundation’s office to pull out of Hungary

The pro-democracy group founded by billionaire George Soros is leaving Hungary after its Prime Minister announced crackdowns on non-governmental organisations.

Hungarian-American Soros’s Open Society Foundations (OSF) said it is moving to Germany, leaving what it called ‘an increasingly repressive political and legal environment’ in Hungary.

The right-wing government of Viktor Orban announced the new restrictions yesterday, under a law dubbed the ‘Stop Soros’ bill. 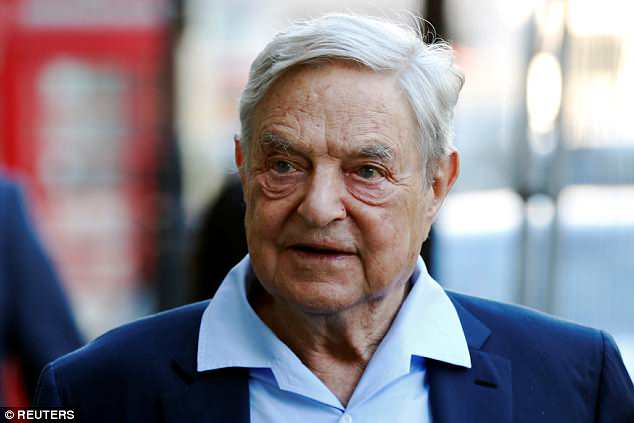 I’m out: George Soros’s Open Society Foundations (OSF) has said it is moving to Germany, leaving what it called ‘an increasingly repressive political and legal environment’ in Hungary

Prime Minister Orban, who won a landslide election victory last month, has repeatedly accused Soros and his organisation of encouraging migrants and undermining the national culture.

The OSF said it would continue to support human rights work in Hungary as well as projects linked to arts, media freedom, transparency, education and health care, but it would move its Budapest-based international operations and staff to Berlin.

‘The government of Hungary has denigrated and misrepresented our work and repressed civil society for the sake of political gain, using tactics unprecedented in the history of the European Union,’ OSF president Patrick Gaspard said in a statement.

Opposition and rights groups have long said that a departure of the OSF would mark a milestone in a slide towards authoritarian rule in Hungary and go against the principles of the EU – a charge dismissed by the government. 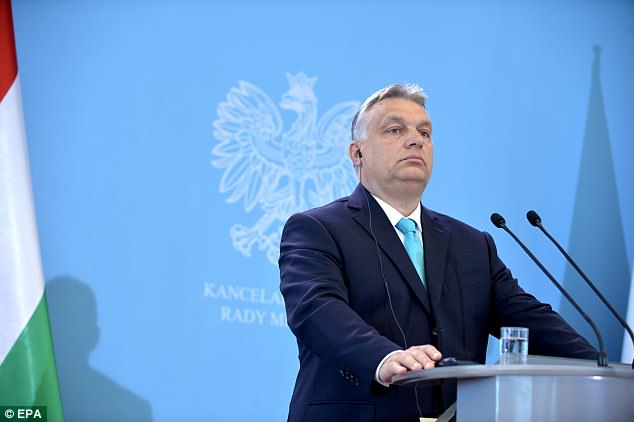 Orban has increased his control over the media and put allies in control of formerly independent institutions, while his stand on refusing to accept large numbers of migrants in Hungary has also put him in conflict with the EU.

Orban and Soros have clashed over the 2015 European migration crisis. Orban says Soros is out to undermine Europe’s cultural identity while the billionaire has accused him of running a mafia state.

Open Society said the campaign had ‘invoked anti-Semitic imagery from World War II’. The government has repeatedly denied this.

The NGO legislation is expected to be one of the first laws passed by the new parliament.

It would allow the interior minister to ban any NGOs active in the immigration field deemed to pose a ‘national security risk’. It would also impose a 25-percent tax on foreign donations to NGOs that back migration.