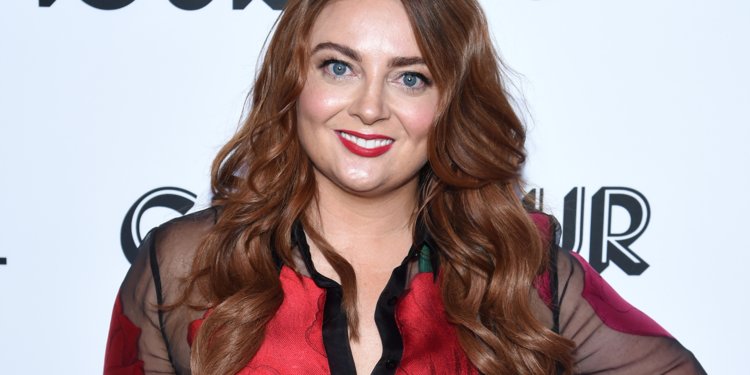 Glamour used to be the cash cow of Condé Nast. Now it’s become the latest casualty of the shift to digital reading from print.

The glossy-magazine publisher announced this week that it would no longer publish a monthly print edition of Glamour. The move was preceded by the hiring of experienced digital editor Samantha Barry as editor-in-chief in January and a cutback in the annual frequency from 12 to 11 issues.

Barry said the move was intended to follow Glamour’s readership, which she said was 20 million digitally and growing. But that’s far from the whole story.

At 2.2 million copies, Glamour still has a huge circulation in print. That was fine when print advertising was robust enough to pay the bills. But declining print-ad revenue and advertiser demand to reach engaged audiences has forced many big-circulation magazines to cut unprofitable circulation. Other magazines that in recent years have cut back the circulation they’d guaranteed advertisers include Time, Family Circle, and Reader’s Digest.

The ad declines have hit different magazines in different ways. Luxury advertisers are still wedded to print. But the mass fashion and beauty advertising Glamour relied on is largely moving to the web.

Snap won 150 fashion advertisers so far this year, almost all of them new over 2017, by MediaRadar’s count. YouTube grew its fashion advertising 20% on the same basis, to 408 advertisers. “There are clearly new people you’re fighting against,” Krizelman said.

The Glamour shift also shows the challenges that legacy publishers face to get their expenses in line with revenue. Condé Nast is still known in the industry for high production costs. With losses estimated at $120 million last year, the company is looking hard for places to cut expenses, selling or closing magazines that aren’t core to its future and consolidating staff. At the same time, like other publishers, it’s pushing paywalls hard at titles like The New Yorker and Vanity Fair.

“You do have a notion across Condé Nast that the magazines were built so rich in salaries and perks and production costs,” said Rick Edmonds, a media business analyst at Poynter. “It’s very hard to dial that back quickly. And with these magazines, their circulation is too large. If you’re having to spend more to keep that base up, and the added expense of postal and delivery, you can be losing money on some of those units.”

The print trends are sobering and are not likely to reverse anytime soon. In its June forecast, IPG’s Magna Global predicted traditional print advertising would plunge 17% this year, even as the global ad market expands 6.4%.

This is a subscriber-only story. To read the full article, simply click here to claim your deal and get access to all exclusive Business Insider PRIME content.