In loving memory. Amber Riley is performing a tribute to Naya Rivera less than two months after the former Glee star’s death.

“Special announcement will also be made on Kimmel! So stay tuned 💜,” Riley, 34, wrote via Instagram on Wednesday, August 26, alongside a poster teasing her upcoming performance as “Riley,” which is her artist name.

The former Glee star, who acted alongside the late actress for six seasons, is set to honor Rivera on the Thursday, August 27, episode of Jimmy Kimmel Live! 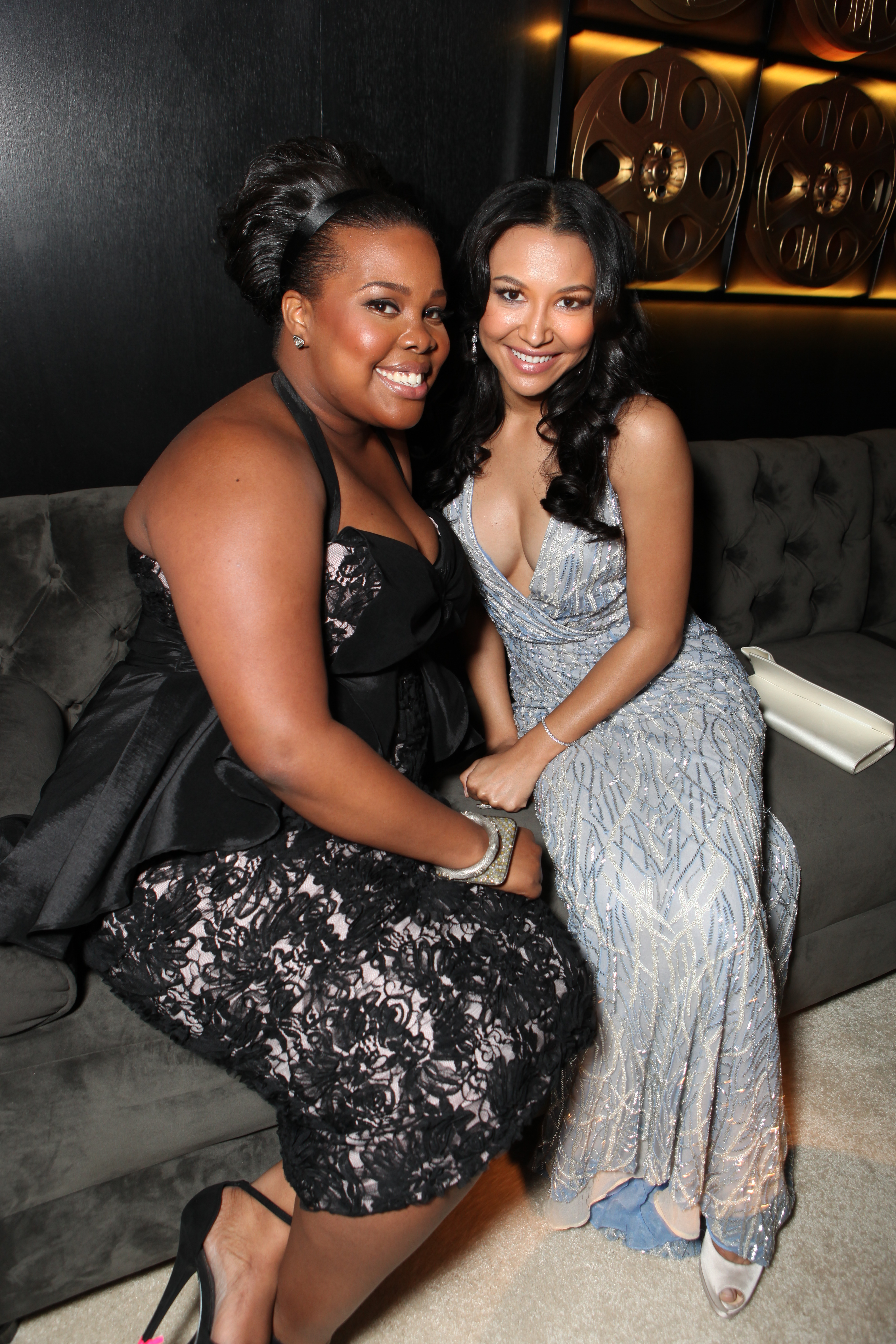 “Our queen is singing for our other queen,” former Glee costar Kevin McHale tweeted on Wednesday in support. “Thankful for @MsAmberPRiley always. She’s the strongest. Can’t wait to watch.”

The Los Angeles native’s talk-show tribute is the most recent way Riley is making sure Rivera is remembered after she died in a drowning accident in early July.

Special announcement will also be made on Kimmel! So stay tuned 💜

“I’m so mad the world will never see how high you could have soared,” Riley wrote via Instagram on July 23, two weeks after Rivera’s death. “Her brain was brilliant. She was smart and as quick as a whip. Always had me in stitches, we would be in tears laughing so hard at one another.”

The Wiz Live! star added: “You deserved better. You were so much more than just this show. Your talent outshined us all so many times!”

Rivera was pronounced dead on July 13, five days after she went missing at Lake Piru in California, where she had rented a pontoon boat with her 4-year-old son, Josey.

The 33-year-old actress was first reported missing on July 8 when her son, whom she shares with her ex-husband Ryan Dorsey, was found sleeping alone on the boat. There was an extra life vest found on board along with Rivera’s ID.

“We know from speaking with her son that he and Naya swam in the lake together at some point during their journey,” the Ventura County Sheriff’s Department told reporters last month. “It was during that time that her son described being helped into the boat by Naya who boosted him onto the deck from behind. He told investigators that he looked back and saw her disappear under the surface of the water.”

‘Glee’ Cast: Where Are They Now?

Riley was one of many of the late star’s Glee castmates who were holding a vigil at the lake the day her body was recovered. The date also marked the seventh anniversary of former Glee star Cory Monteith’s death from an accidental drug overdose in 2013.

The Infamous actress previously called Rivera her “favorite duet partner” in an Instagram post. “I love you. I miss you. I don’t have words right now, just lots of feelings,” she added.