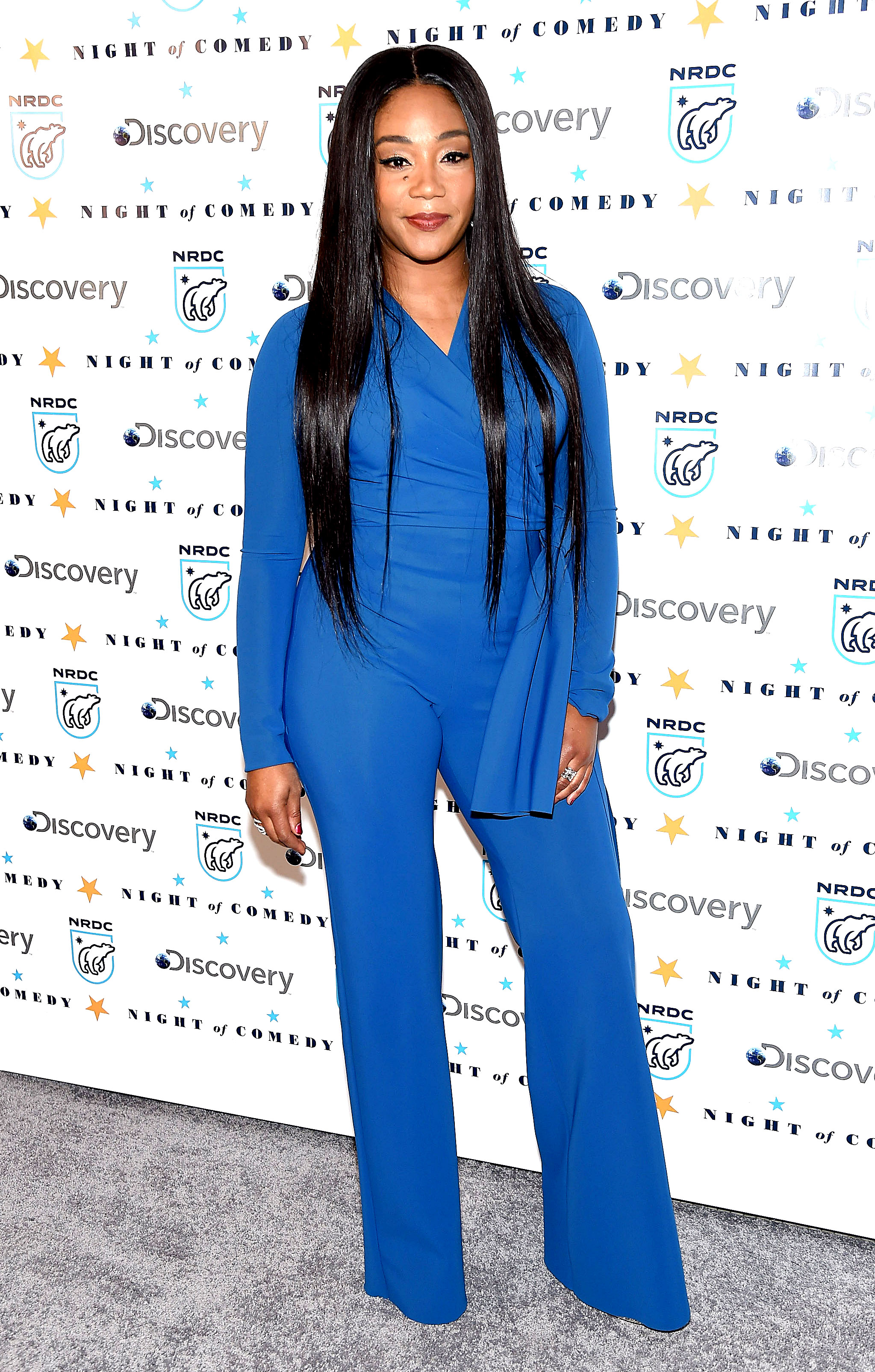 Calling all men with good credit scores! Tiffany Haddish is single and ready to mingle.

“All I’m dating is my toys from Groupon right now! There’s like 17 of them!” the 39-year-old comedian recently quipped exclusively to Us Weekly at NRDC’s Night of Comedy benefit.

The Girl’s Trip star was previously married to William Stewart. Their second divorce was finalized in 2013. Currently, Haddish is looking for a man who will have her back and be supportive.

“Whoever got good credit, no kids, and then they not trying to make me less than who I am,” she told Us. “How about that?”

Earlier this year, the Night School actress shut down speculation that she was pregnant after a troll asked a nosy question. 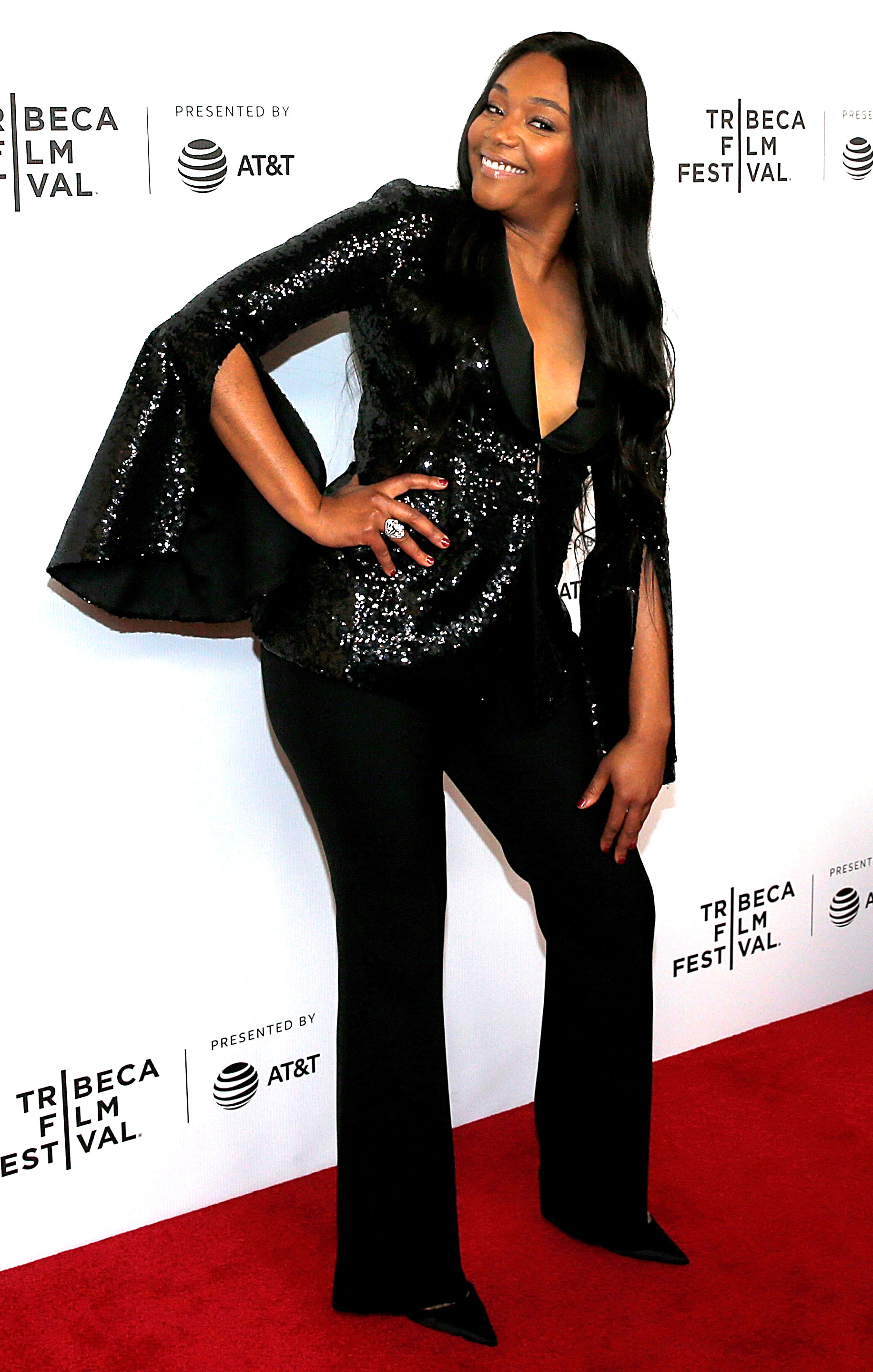 “U pregnant?” the Instagram user commented on a photo of Haddish rocking a caped Michael Kors dress at Netflix’s Golden Globes after party in January. She clapped back: “No. Just getting fat.”

When she’s not dealing with critics on social media, Haddish makes it a priority to raise awareness for different causes. Most recently, she opened up about her experience with homelessness.

“I do have my own organization the She Ready Foundation and I deal with foster youth and make sure that they have suitcases, because when I was a foster kid I was being moved around and all my stuff was in trash bags and it made me feel like garbage,” Haddish told Us at the benefit on Tuesday, April 30. “And I feel like it’s very important, especially as a kid, items that you see and visualize and deal with every day make you feel a certain type of way and if all your things are in trash bags, what are you going to think about yourself?”

She added: “Besides trash bags aren’t good for the environment anyway!”

With reporting by Lexi Ciccone