Graham Norton, 56, admitted he is always expected to be a “ray of sunshine”, which was particularly challenging to maintain when he received a call about his father before meeting fans. The Graham Norton Show host was informed about his dad William Walker being on his death bed back in 2003 after a battle with Parkinson’s. He explained to the Radio Times: “I remember getting a call to say my father was close to death.” The star went on to divulge he was then spotted by fans while buying a suit for what he expected would be his dad’s funeral.

He added: “I hadn’t got a suit so I went to buy one for what was probably going to be my father’s funeral and I had to do photographs and sign autographs in the shop.

“That’s hard; that’s when it’s weird. Normally, it’s just when I’m in a bad mood that people are shocked to find I’m not the ray of sunshine they’d hoped.”

Addressing his interactions with fans, Graham insisted he hopes he is only rude to people who are behaving in that way towards him.

He continued: “I hope I’m only rude to people I perceive as being rude.

“If someone’s reading this thinking, ‘He was rude to me,’ then think back. You were quite rude to me.”

The TV personality also spoke out about his salary and highlighted the difference between the BBC and ITV. 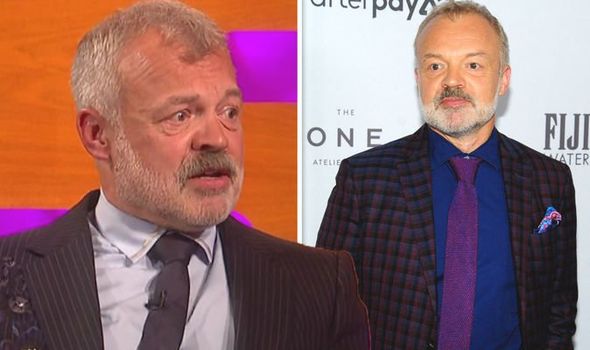 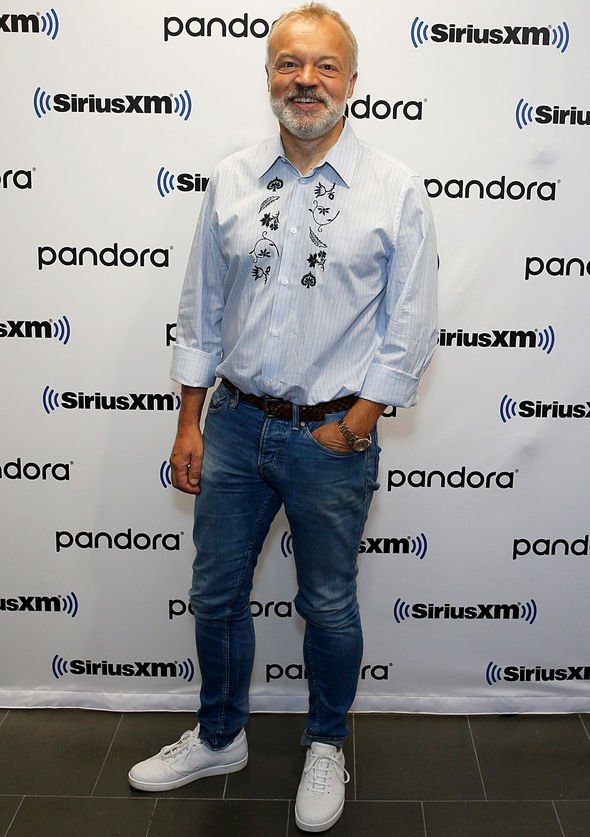 He told the publication: “For some reason MPs want to know what famous people at the BBC earn.

“If they could get ITV to tell them what Phillip Schofield gets, they’d love to know.

“Also, I have to say, what would really shock the public is to discover the disparity between ITV and BBC. People would go, ‘Wow!'”

Although Graham was reluctant to discuss details about his salary in his latest interview, he addressed people’s reactions to his reported wage packet.

He admitted: “All the people who say, ‘He earns that, he doesn’t deserve that,’ they’re absolutely right. 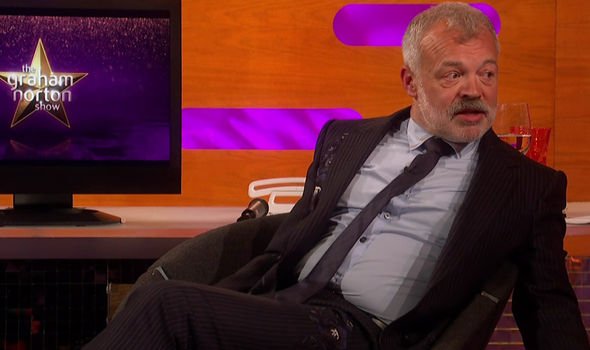 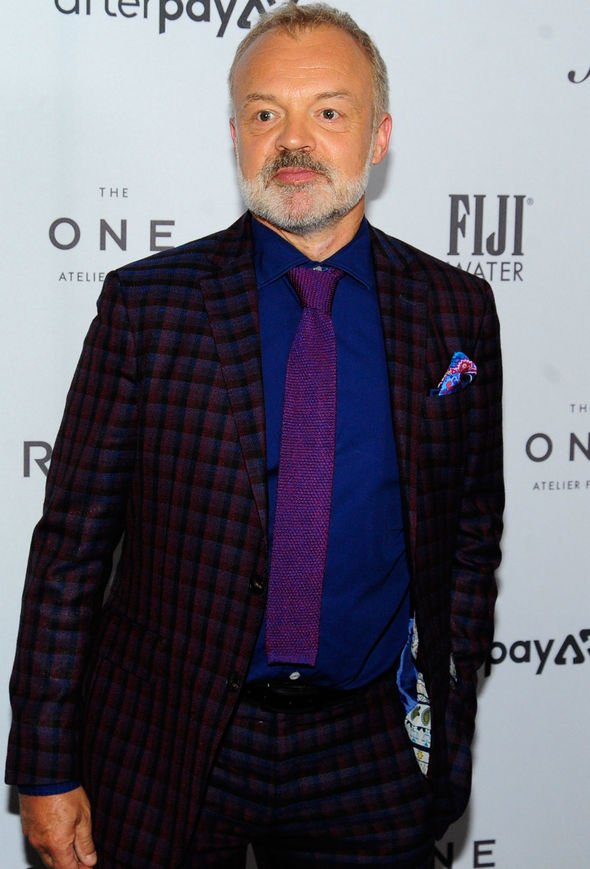 “You cannot justify my wages, so I don’t try. Am I still cashing the cheques?

“Yes, because somehow the market forces have decreed this is my value.”

Graham’s admission about wages comes after Gary Lineker said he has taken a pay cut as part of his new contract.

The Match Of The Day favourite, who topped the latest BBC gender pay list with a £1.7 million salary told The Mirror:  “I love my job at the BBC and I enjoy doing it.

“I’m currently negotiating a new contract with them and I’m ­volunteering to take less.

The former professional footballer reportedly told a friend his decision is “the right thing to do”.

The Graham Norton show continues tonight at 10.35pm on BBC One.