Actor Frank Vallelonga Jr., famous for his work in the Oscar-winning “Green Book,” has died … TMZ has confirmed.

The NYPD tells TMZ … police responded Monday morning to a 911 call about an unconscious man in the Bronx, and when they got there they found a dead body in the street, which was later identified as Frank.

Cops say the Medical Examiner will determine an official cause of death. Meanwhile, police tell us a suspect has been criminally charged with dumping Frank’s corpse. Cops also say the suspect told police Frank overdosed. 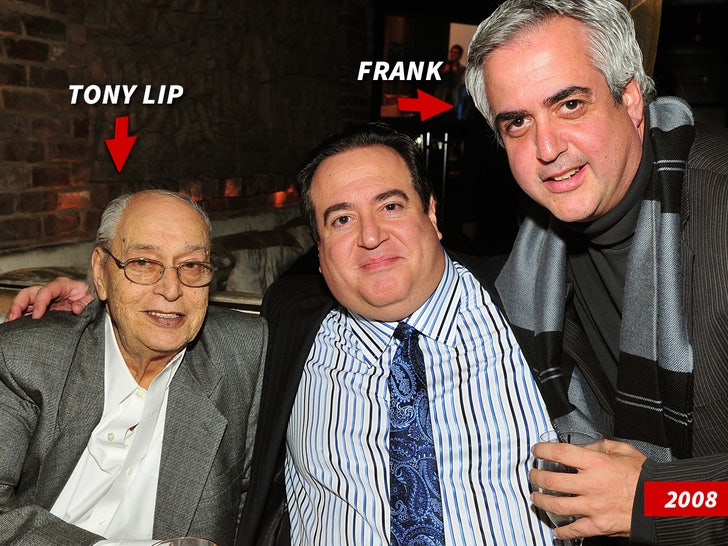 In fact, “Green Book” is about Frank’s father … Tony worked as a bouncer and was hired to drive and protect pianist Don Shirley during an early 1960s tour through the Jim Crow South. In the movie, Viggo Mortensen portrays Tony and Frank plays his other brother, Rudy Vallelonga. 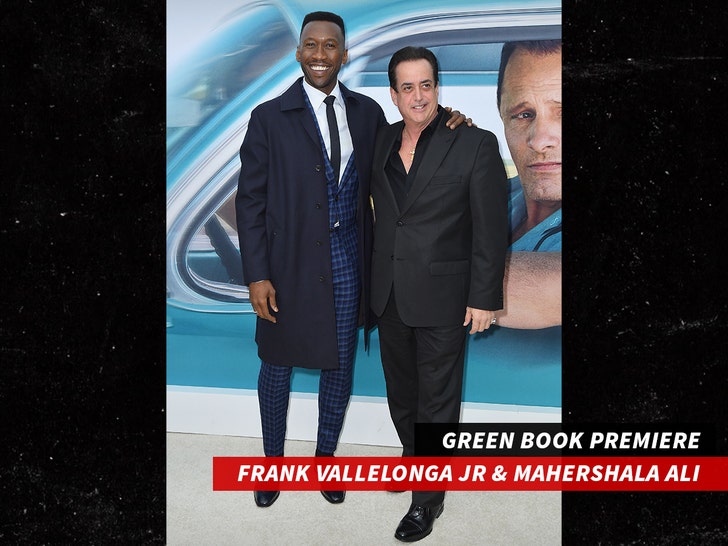 Cops say the suspect dumped Frank’s body from a car owned by Nick — but Nick told police the suspect did not have permission or authority to drive the car.