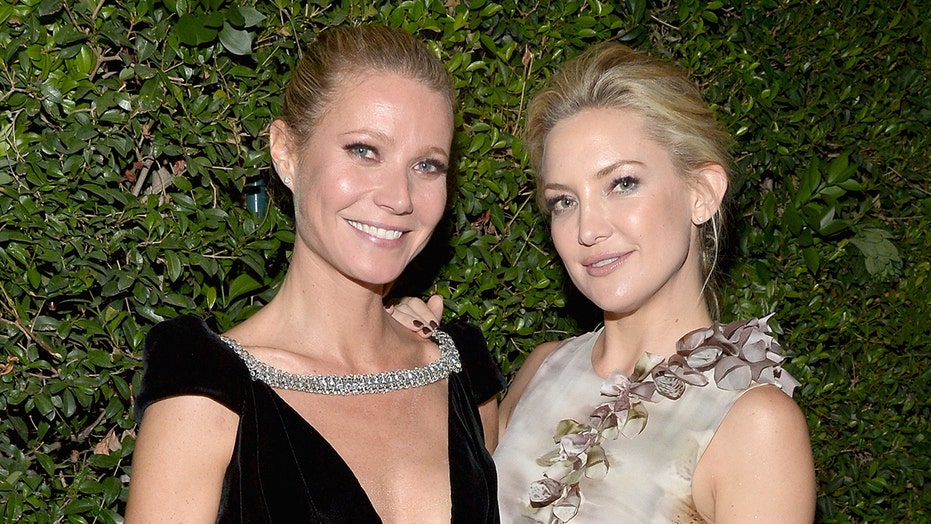 Gwyneth Paltrow and Kate Hudson have had their fair share of on-screen kisses and some that looked romantic were less than pleasant for the actress’ while filming.

"Who was the best on-screen kisser?" the Goop founder asked Hudson.

The “Fool’s Gold” star admitted she hasn’t had good luck with her romantic co-stars as she hoped she would’ve had.

GWYNETH PALTROW CELEBRATES TURNING 48 WEARING 'NOTHING BUT MY BIRTHDAY SUIT' 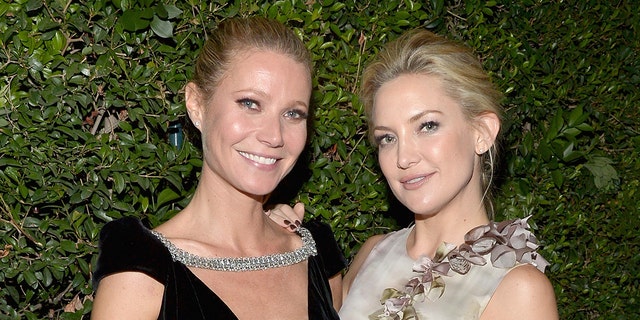 "You know, I feel like I kind of haven't had the best kissers," Hudson told the podcast host. "I feel like I should have had better ones."

The Fabletics founder then elaborated that when it came to kissing Matthew McConaughey, for instance, other elements happening on set made the kissing scenes less than ideal.

"The thing is, every time I kiss McConaughey, it's like, I mean, it's like there's just something happening and there's like snot or wind, or things are just… like when we were kissing in the end of Fool's Gold, we're like in the ocean, we like had the plane crash," she told Paltrow. "He just had snot all over his face."

“It can be a little sibling-y at times, but no,” she said of on-screen kissing.

Hudson, however, did admit she had one memorable on-screen kiss with her “Almost Famous” co-star Billy Crudup, but it didn’t make the cut.

"You know who was a good kisser, but you didn't see it, cause they cut it out? Was Billy, " she shared. "Billy was good. That was good."

Paltrow quipped, “He looked like he would be a good kisser.”

The Goop founder’s last question for Hudson was whether she had a famous crush that “the world does not know about.”

"Oh yeah," Hudson responded. "What do you mean? Yeah. Doesn't everybody? If they said no, they're lying. Come on… It's amazing the things you do get away with."

Much to Paltrow’s dismay, Hudson stayed tight-lipped and wouldn’t divulge her celebrity crush.