Five years after Gwyneth Paltrow and Chris Martin announced their “conscious uncoupling,” the Goop founder hopes to use her own experience to help others in similar situations.

“Both Chris and I have made a commitment to continue to love the things about each other that we’ve always loved and to really continue to develop our friendship and to find ways to continue to communicate,” Paltrow, 46, said on the Today Opens a New Window. show on Tuesday, March 12. “There’s been a long process to it. At some point maybe I’ll write a book, because you really have to focus on forgiveness and spite that comes up; you have to let it go.” 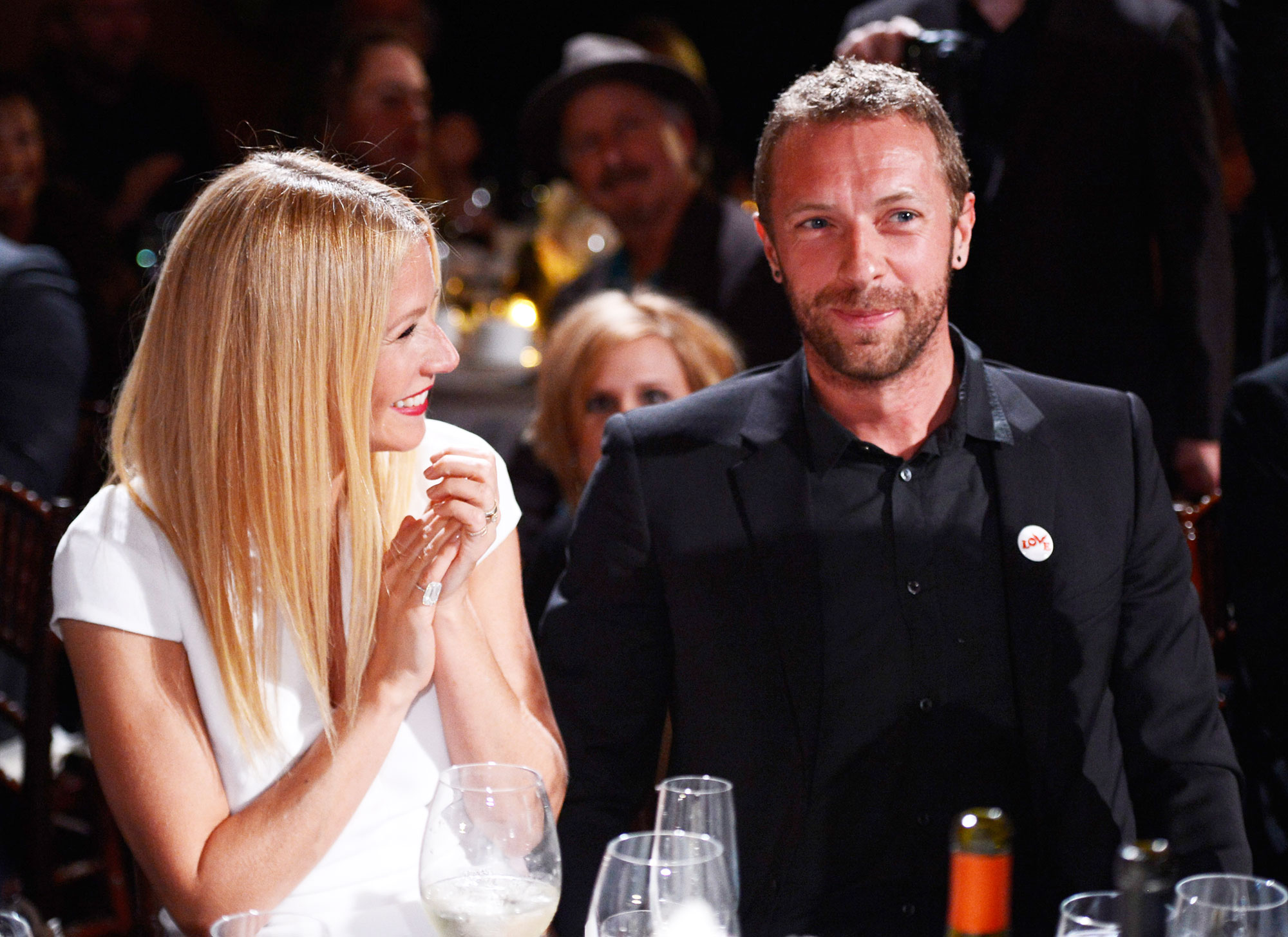 The Oscar winner acknowledged that learning to coparent and maintain an amicable relationship with the Coldplay frontman, 42, is “definitely not effortless,” but they have just about mastered it.

“At this point, five years later, it’s pretty good, but the first couple of years it was very effortful,” she recalled to Today’s Savannah Guthrie. “For the sake of the children, we were really committed to maintaining the family structure … even though it looked a bit different.” 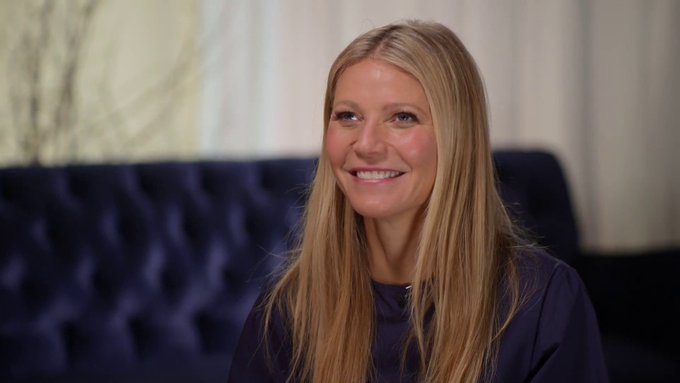 This use may include analytics, personalization, and ads.

“Sometimes life just surprises you, and it’s been really fun. I’m so happy that I was sort of given this other opportunity.”@GwynethPaltrow opens up to @savannahguthrie about finding new love and raising her kids with ex-husband Chris Martin after “conscious uncoupling”

Paltrow and Martin split in March 2014, famously referring to the process as a “conscious uncoupling” in a Goop blog post. (She later called the phrase “a bit dorky.”) The parents of daughter Apple, now 14, and son Moses, now 12, finalized their divorce in 2016 after 12 years of marriage.

The exes have since moved on. The Avengers actress married TV producer Brad Falchuk in The Hamptons in September 2018, three years after they met on the set of Glee. The Grammy winner, meanwhile, has been dating Dakota Johnson since October 2017. (Falchuk shares daughter Isabella and son Brody with ex-wife Suzanne Bukinik.)

“I guess if you’d asked me a couple of years ago, I probably would have leaned toward not getting married again, but then sometimes life just surprises you,” Paltrow said on Today. “It’s been really fun. I’m so happy that I was sort of given this other opportunity.”