In the same week that Salim Mehajer was sentenced to 11 months in prison for rigging the 2012 Auburn City Council elections, The Goss can reveal that it's not the only tally the former deputy mayor has tampered with. 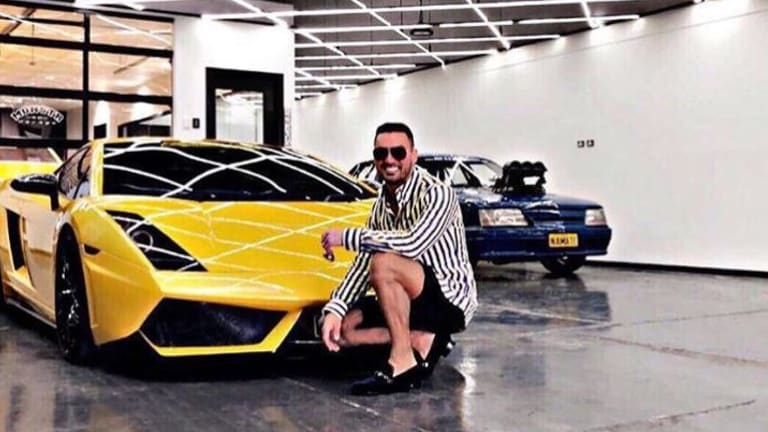 Salim Mehajer loves to brag on Instagram to his 183k followers … but on closer inspection, all is not what it seems.

It might look as if Mehajer, 32, is a hit on Instagram with an impressive 183,000 followers of his numerous posts bragging about Rolex watches, souped-up cars and his blonde girlfriend, Melissa Tysoe. Yet on closer inspection it appears he may have been buying followers to make himself seem more popular.

The Goss put a number of local celebrities and influencers through InfluencerDB (an online tool used by big brands such as Lufthansa, Mercedes Benz, Asics, and Estee Lauder to check the veracity of a user's stated communities) and it was Mehajer who stood out.

Analysis shows that almost half (42.2%) of Mehajer's followers are from Brazil. (If a user has a high number of followers from Brazil, India or Indonesia, when that user is not from there or is not popular there, it raises red flags as the majority of bought followers come from those countries.)

Meanwhile 55% of his audience is rated "very bad" with a "F" grade, meaning that those followers are inactive and most likely bots. And a graph of Mehajer's follower changes shows sudden peaks and troughs, another indication of bought followers. 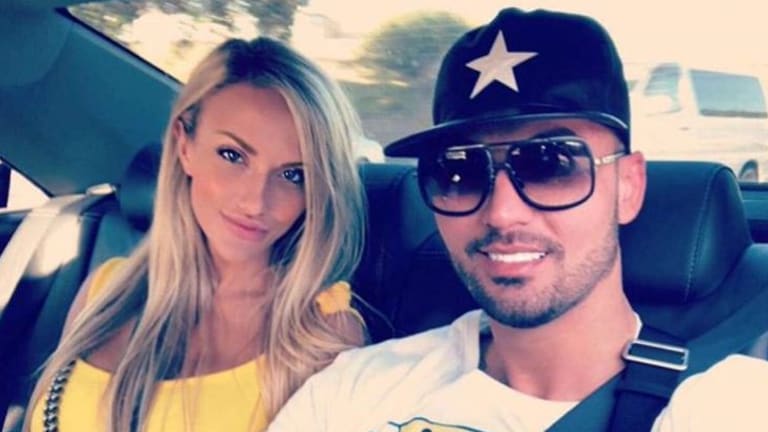 Mehajer posted this shot of him with his girlfriend Melissa Tysoe.

On Friday, Mehajer was convicted of electoral fraud, six years after he rigged a local government election that catapulted him into public office.

The man's got form.

As Mehajer is in prison, he could not be reached for comment.