Going through it. Journalist Tom Bradby gave insight into Prince Harry and Duchess Meghan’s mental state after filming the royal couple for their recent documentary, Harry & Meghan: An African Journey.

“The reality I found was just a couple that seemed a bit bruised and vulnerable. That was the story I found,” Bradby admitted on Good Morning America before the documentary aired in America on Wednesday, October 23. “I’d seen them obviously before we left and had a pretty long chat and so I formed a certain view there. And I speak to Harry relatively often and have done over the years so, as I said, I knew that things weren’t entirely brilliant behind the scenes, but it sort of built as the tour went on really.” 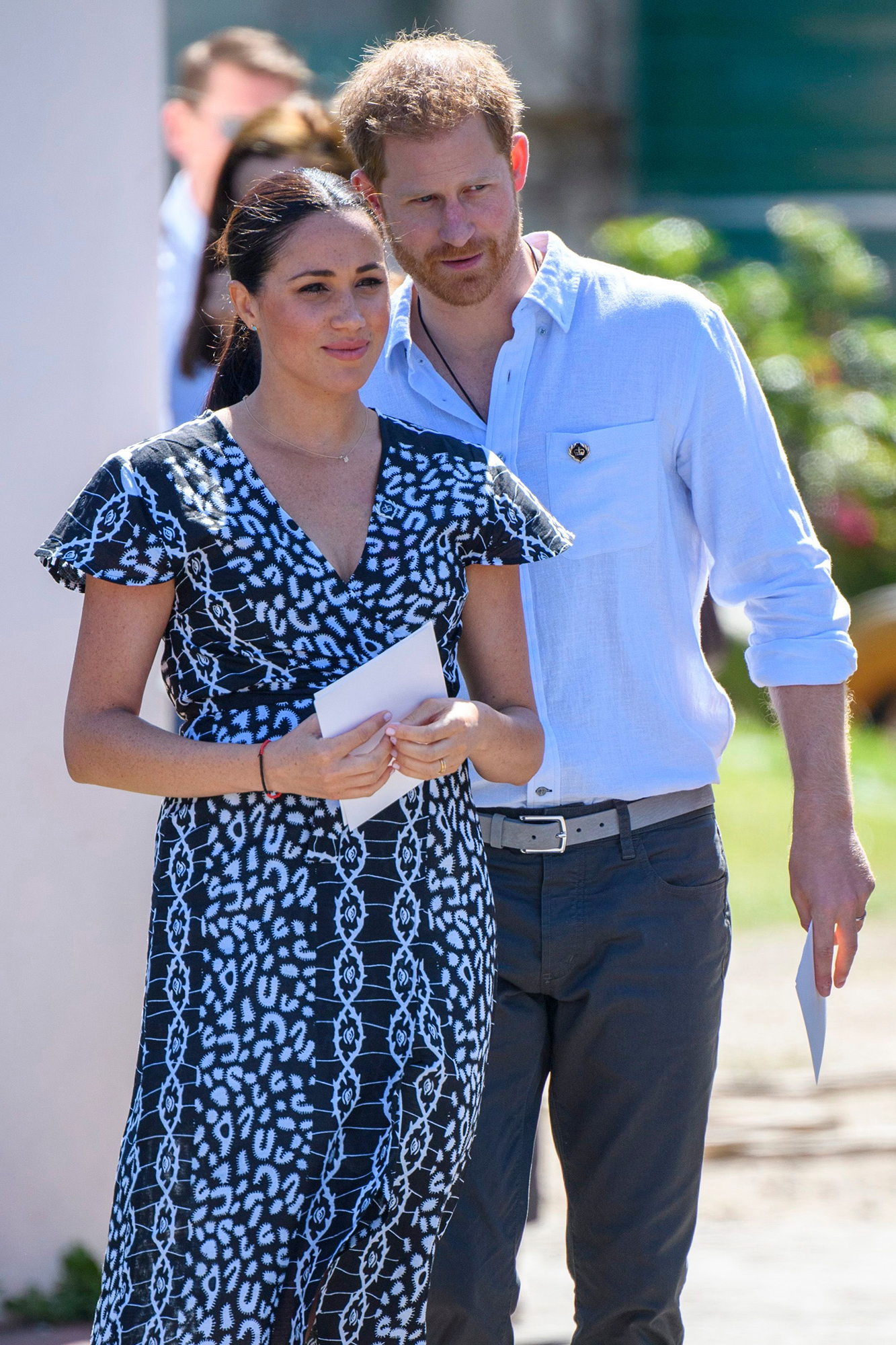 The ITV News journalist followed Harry, 35, and Meghan, 38, during their two-week tour of Africa last month. The royal tour marked the Duke and Duchess of Sussex’s first official trip with their son, Archie, 5 months.

“I think some of what they were doing here was just emotional, it was just saying well this is where we’re at, and some of it was trying to do things differently,” Bradby explained. “If this documentary has an outcome, I do hope that it’s that everyone, perhaps including them, takes a really deep breath and maybe thinks really hard about how the future may play out.” 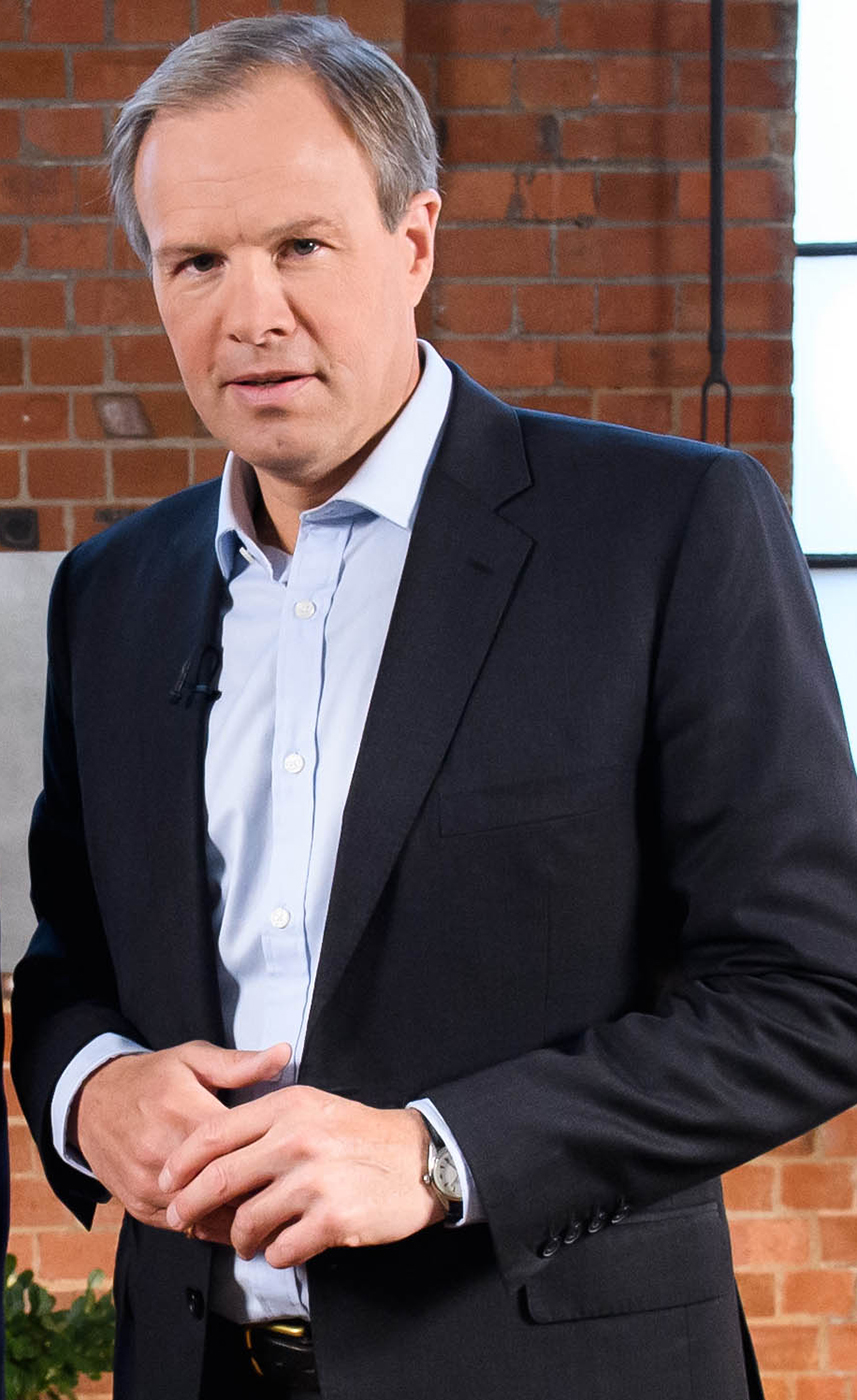 During the doc, Meghan was visibly emotional as she discussed her life as a member of the British royal family and a new mom.

“Especially as a woman, it’s really … it’s a lot,” the former actress told Bradby. “So you add this on top of just trying to be a new mom and trying to be a newlywed … And also thank you for asking, because not many people have asked if I’m OK, but it’s a very real thing to be going through behind the scenes.”

According to an insider, the duchess is “hoping the critics will give her a break” after her candid interview.

“They’ve been made aware of how the negativity is affecting her,” the insider said in the new issue of Us Weekly. “She wants the public to know that she’s vulnerable just like everyone else. It’s been an extremely emotional few months having to deal with all the negativity whilst looking after a newborn.”

A second source told Us that Harry’s brother, Prince William, and father, Prince Charles, are “concerned” about the twosome, who both filed legal action against the British media for “bullying” Meghan.

“Even though the brothers have grown apart, William still cares about Harry and is hoping that he’ll open up to him about his current struggles. William wants to be there for Harry and hates seeing him in such a bad place. Despite their differences, blood is thicker than water,” the source said. “Harry’s a very sensitive guy, and Charles is worried, too. This is a time when Harry needs his family the most.”