MANCHESTER UNITED captain Harry Maguire has NOT been ruled out of his side's Europa League final against Villarreal.

The defender picked up an ankle ligament injury in a 3-1 Premier League win against Aston Villa at the start of May. 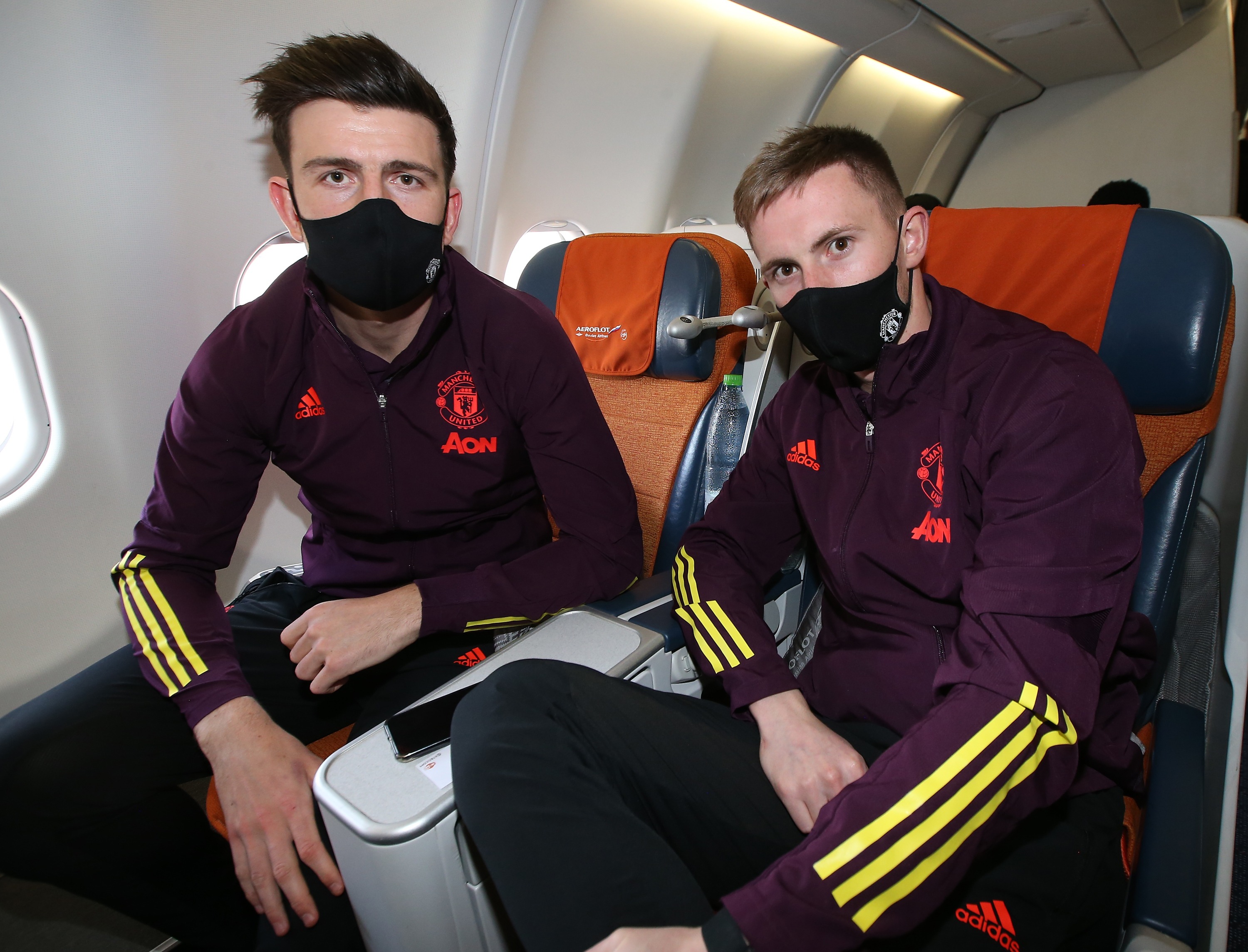 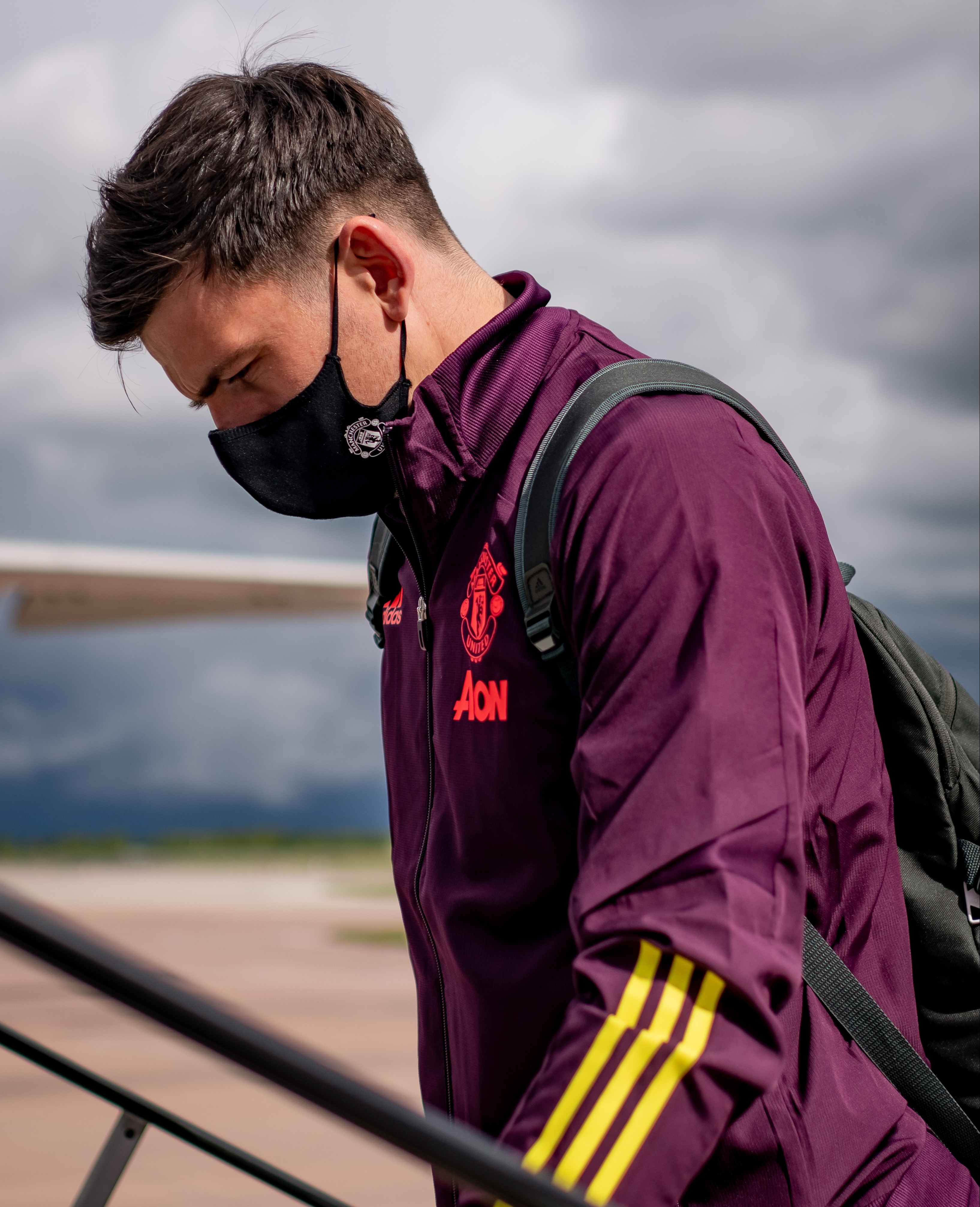 The 28-year-old has not played since, and was relying on crutches to get him around.

But United boss Ole Gunnar Solskjaer has refused to definitely rule out his captain, and Maguire has been named in the 26-man squad flying out to Gdansk.

Speaking on the club website, Solskjaer said: "Harry is just going to jog up and down the sidelines [in training]

After United won 2-1 at Wolves on Sunday to comfortably finished second – five points above Liverpool in third – Maguire took to Instagram to urge his team-mates to get better next season.

The 28-year-old uploaded a picture of himself in a United shirt and wrote: "Great way to finish the @premierleague campaign.

"Well done lads. Another step forward this year but we don’t settle for this, next year we must improve again. 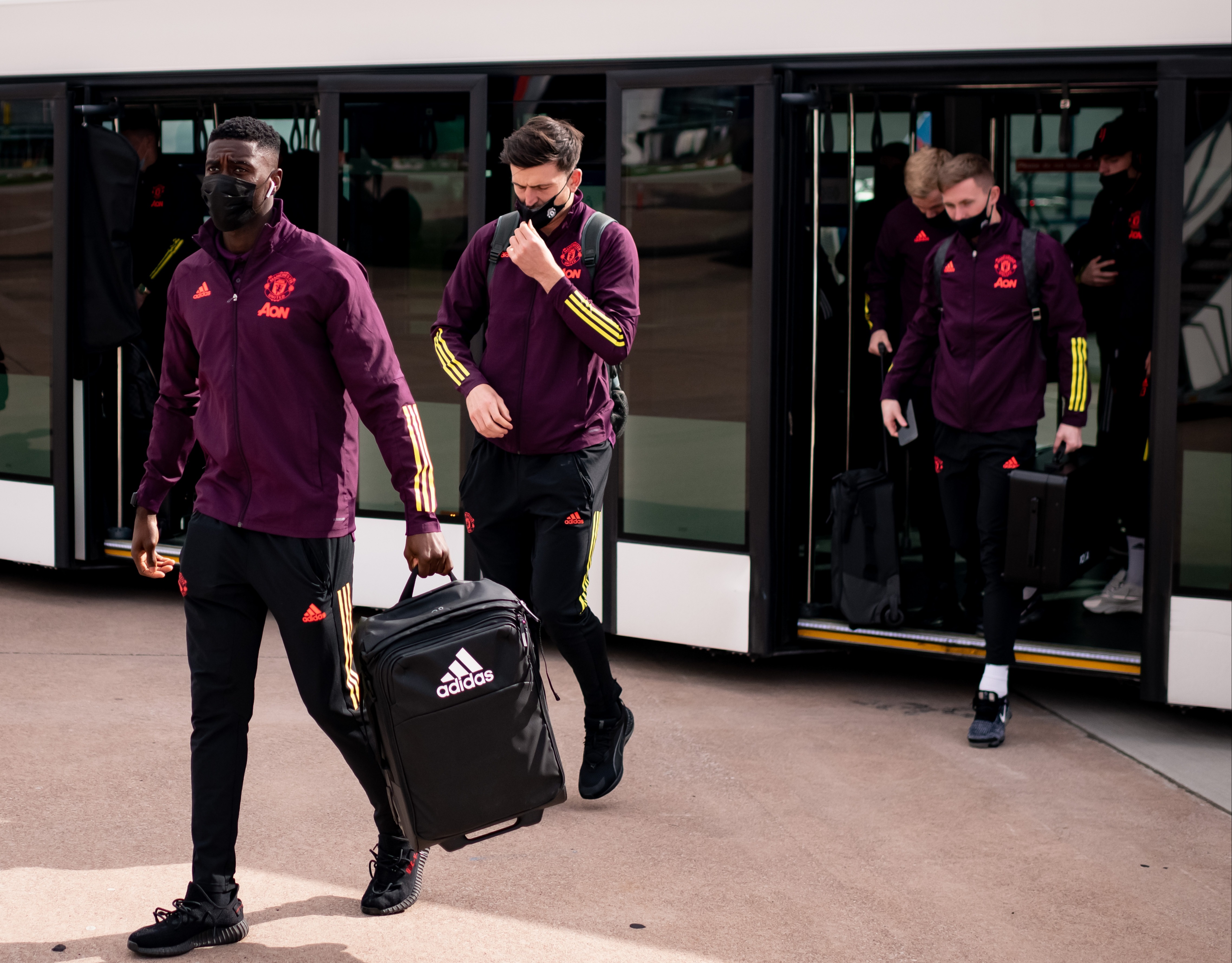 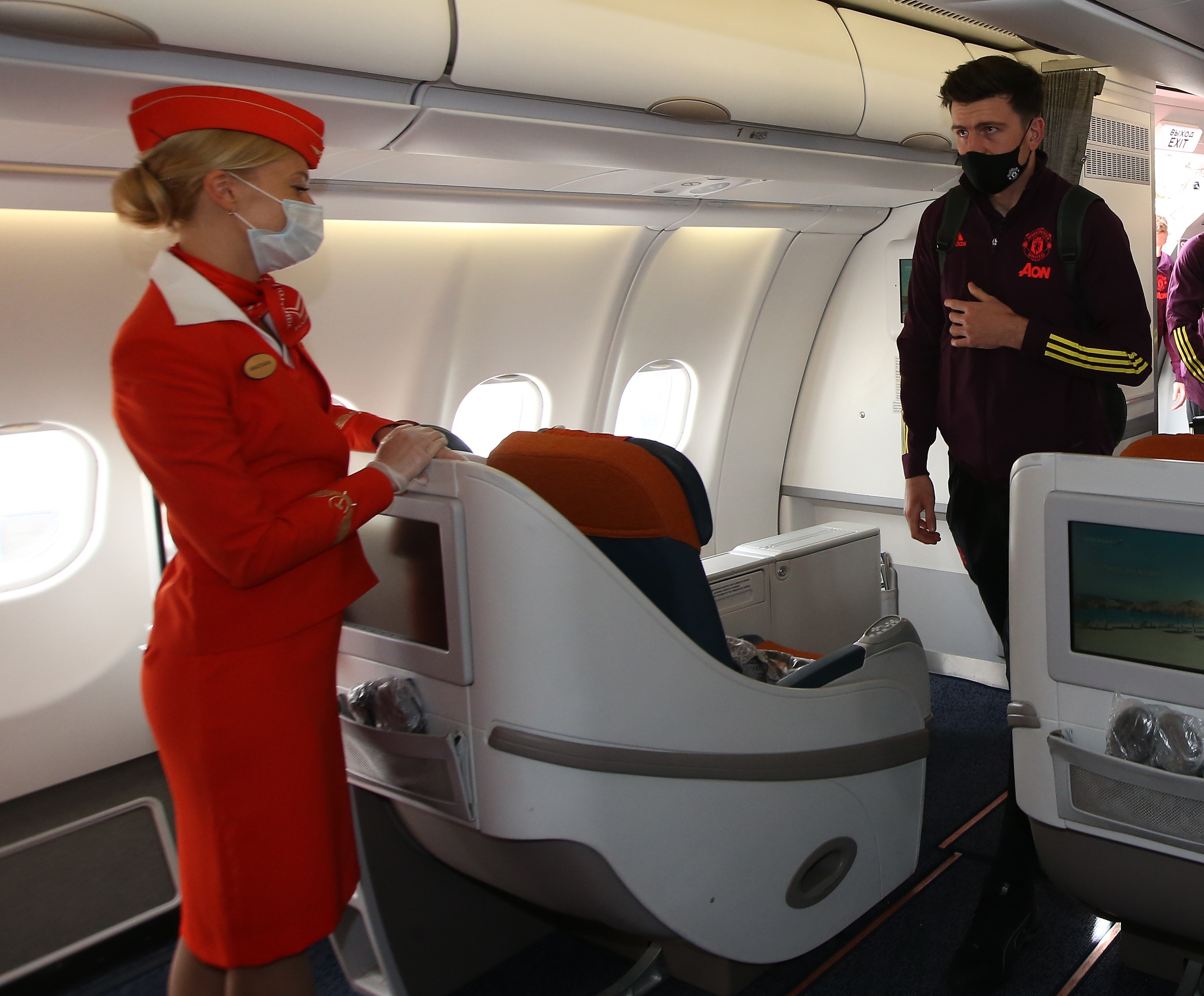 And before the Wolves game, Solskjaer confirmed his captain will be joining the squad in Poland.

The Norwegian said he will give Maguire 'until Wednesday' to see how he feels.

But the game will come too soon for Anthony Martial, who has not recovered from his knee problem. 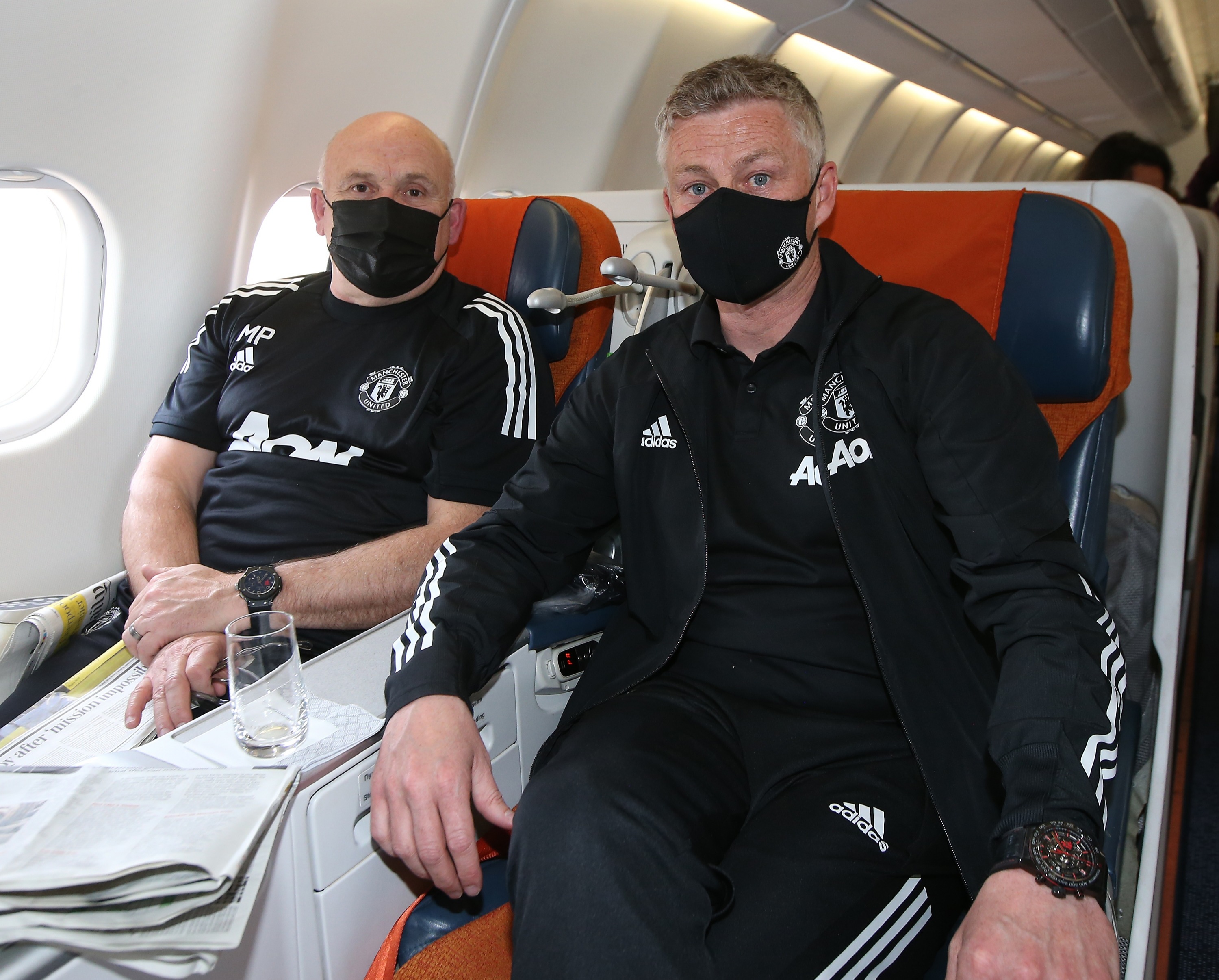 Phil Jones is still out with his own knee issue.

Maguire recently gave fans hope he could play when he ditched his crutches and attended the premiere of Sir Alex Ferguson’s film ‘Never Give In' on Thursday evening.

But if he missed the Villarreal game, there will be doubts whether he will be fit enough for England and their Euro202 adventure.