Harry Redknapp, 73, often gives an insight into his marriage with his beloved wife Sandra Redknapp, 72. The football legend spoke candidly about his holiday adventures which were almost thrown into chaos.

The former Tottenham Hotspur manager revealed the couple had to change their original holiday plans.

It comes as Portugal had been placed in lockdown before the pair travelled abroad.

Speaking in a new interview, Harry confessed their are “worse places” to be after the married couple were forced to self-isolate following their travels.

Harry explained: “We were going to go to Portugal, but that went into lockdown, so we chose Santorini instead, which was lovely. 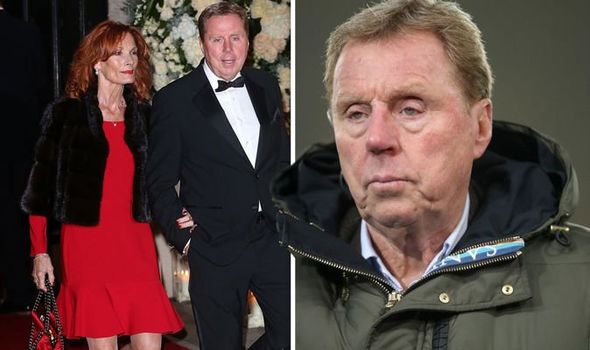 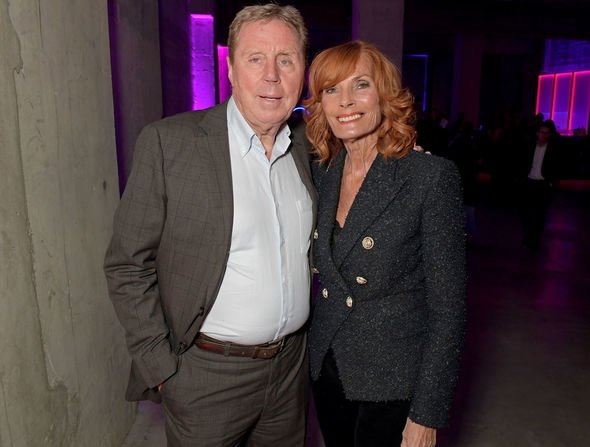 “My wife Sandra and I spent six nights there in the summer.”

“We got on the plane at 1pm in the UK and by the time we arrived at 4.30pm, Greece had gone into lockdown.”

Despite the pair having a relaxing getaway, Harry and Sandra had to self-isolate.

“Back in England, we had to isolate for 14 days – but there are much worse places to self-isolate than where I live in Sandbanks, Dorset,” he added to The Telegraph. 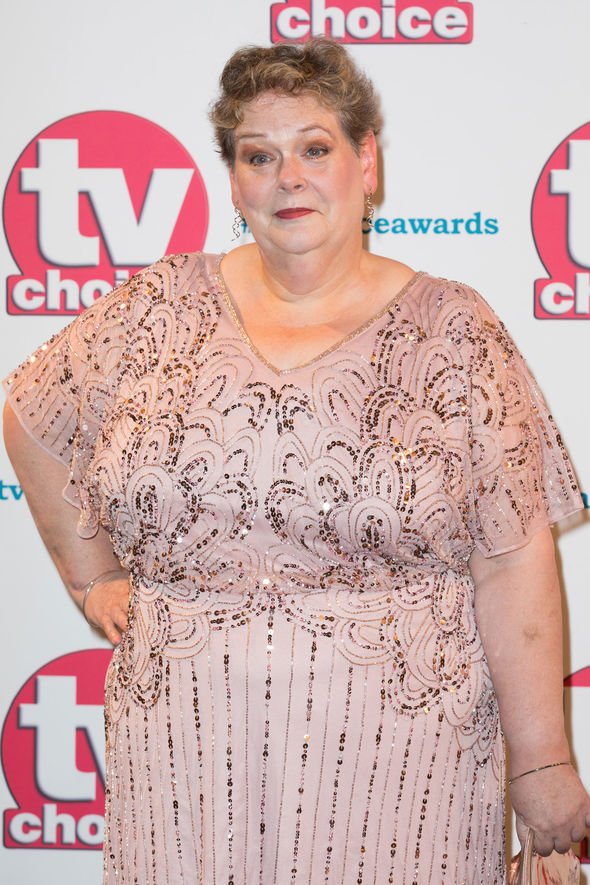 Harry and his other half met at the tender age of 17 at a local pub.

Four years later, the couple tied the knot and have since been married for over 50 years.

It was during his jungle stint, the former professional footballer would share sweet anecdotes about his partner Sandra. 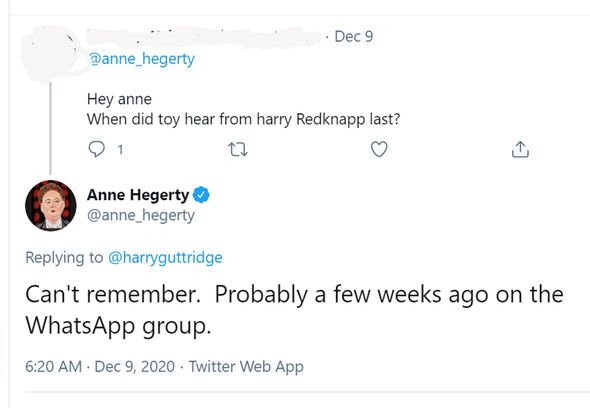 Meanwhile, Harry recently was called out on Twitter by none other than Anne Hegerty from The Chase.

The pair both took part in the ITV series of I’m A Celebrity two years ago and kept in touch via a WhatsApp group.

A fan questioned the quizmaster if she was still in contact with the King of the Jungle.

They wrote: “Hey Anne. When did you last hear from Harry Redknapp?”

In view of her 143,000 followers, the quizzer admitted she was unsure of the last time she spoke with the football legend.

Anne replied: “Can’t remember. Probably a few weeks ago on the WhatsApp group.”

The former football boss was crowned champion of the jungle series in 2018.

I’m A Celebrity recently wrapped up their 2020 series in North Wales.