Harry Styles regularly surprises fans with his fashion choices. And as the musician transitions into winter, he’s giving off some super-cozy vibes.

Photographed in New York City ahead of his hosting gig on Saturday Night Live, Styles opted for navy slacks, a striped shirt, and a very unexpected sweater vest. Exceedingly woolly, the novelty item was covered in a sheep-print design. Incidentally, Styles frolicked around with baby animals in a Gucci campaign back in 2018.

Forget “ugly” holiday sweaters. Thanks to Styles, this season is all about the printed sweater vest—and the quirkier, the better. 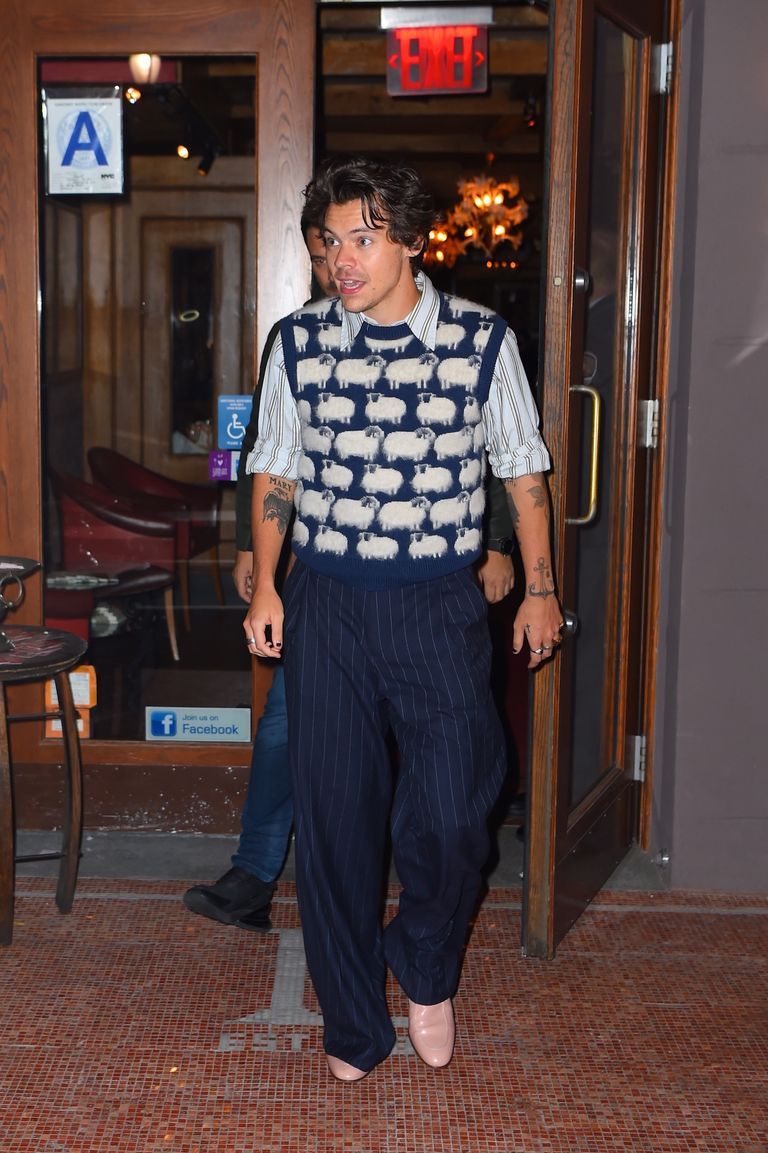 Rachel Seville Tashjian (@theprophetpizza) pointed out that Styles’s vest was very similar in design to a sweater Princess Diana used to wear. The royal, who remains a major fashion icon, was photographed in her red sheep jumper in the ’80s while attending a polo match. 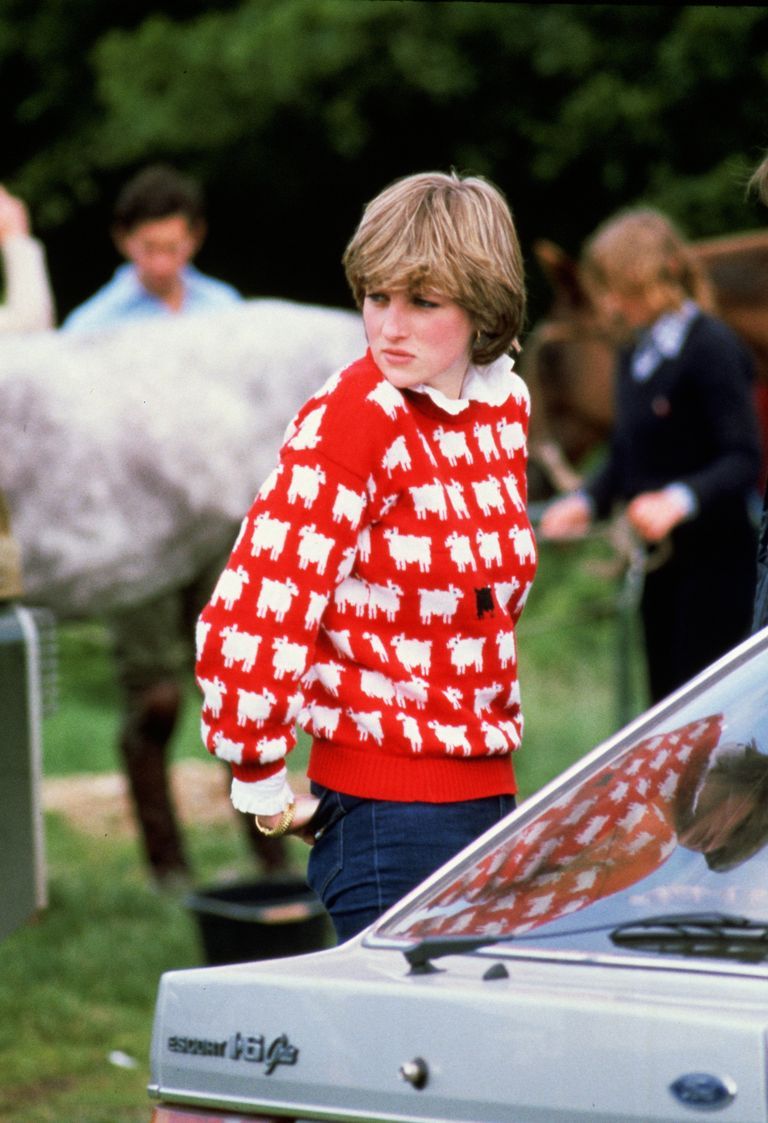 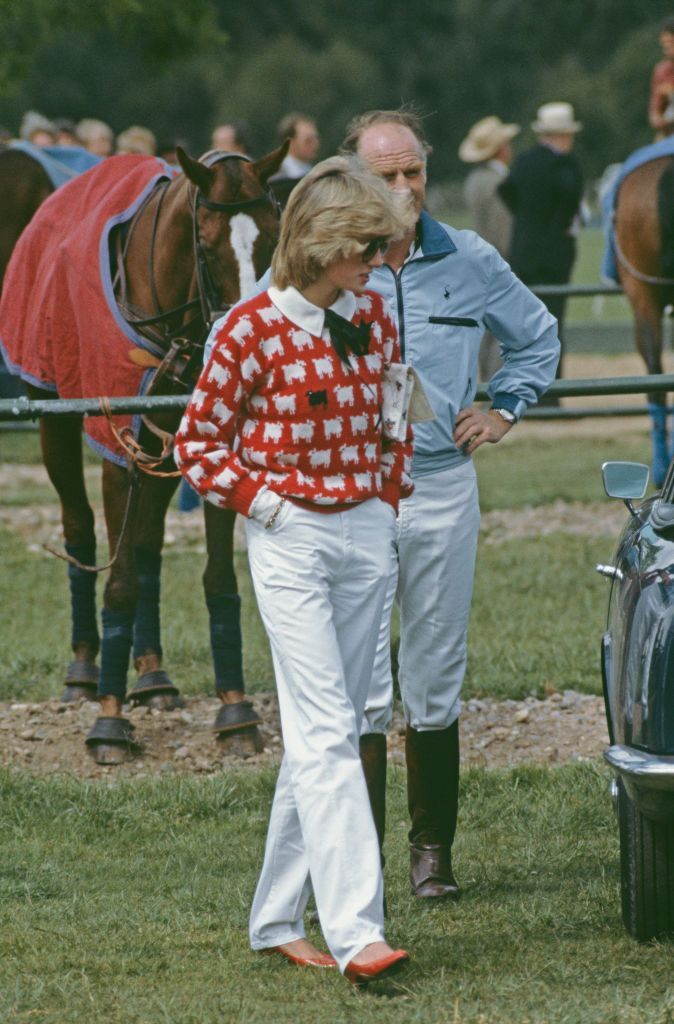 As both the musical guest and host, Styles has his work cut out for him on SNL this weekend. Further, according to Metro, Styles was hounded by fans as he left NBC Studios; although, we’re thinking they were just after a snap of his completely adorable sheep sweater vest.