She was volunteering for God’s Love We Deliver, but Heidi Klum was also feeling the love from boyfriend Tom Kaulitz! The 45-year-old helped pack nutritious kids’ breakfasts for the charitable organization at a New York City event on Thursday, June 28, and she seemed to be on cloud nine. 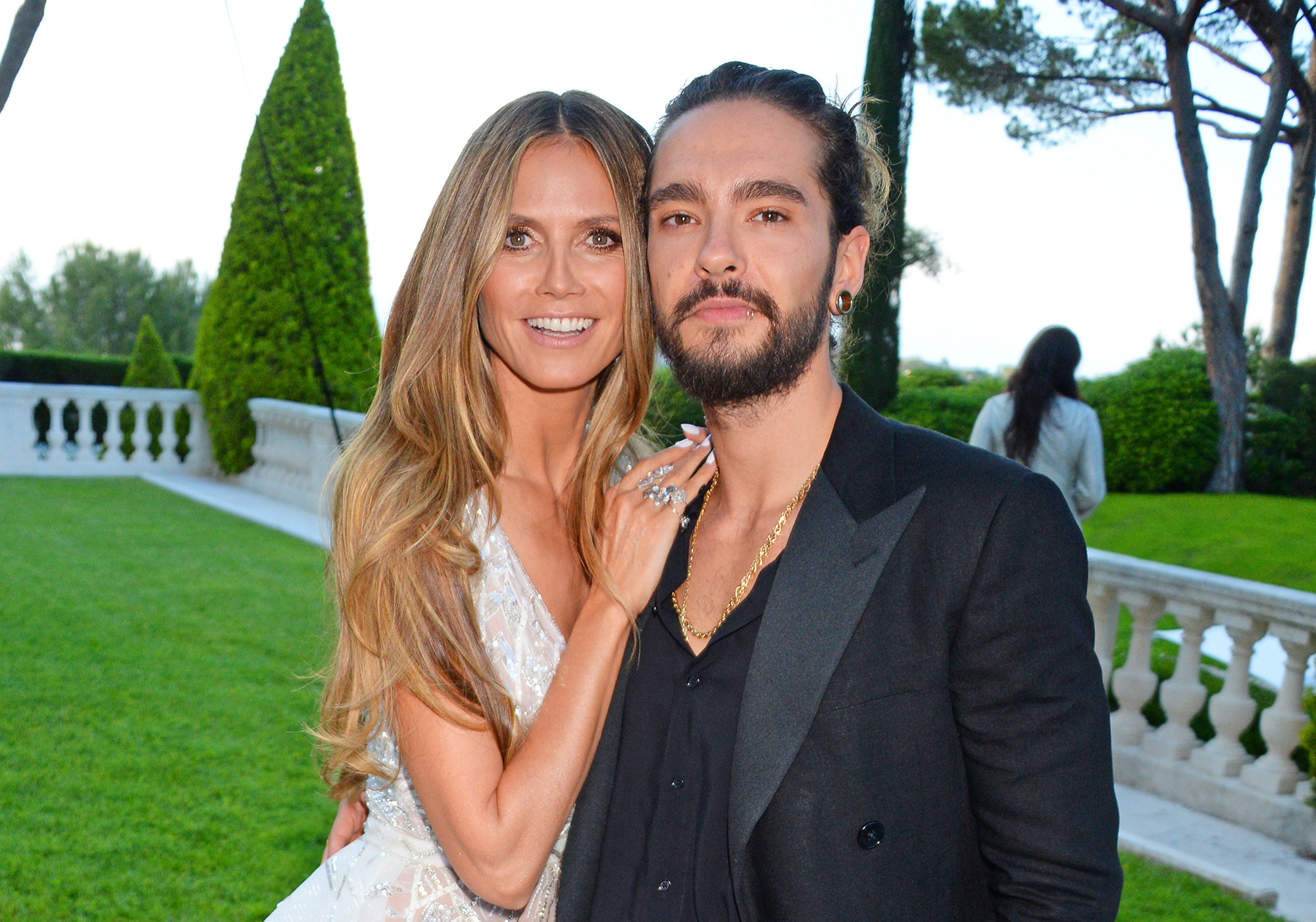 “Heidi’s smile when she’s with Tom says more than a 1,000 words,” a source tells Us Weekly. “Tom makes her incredibly happy! Tom is a man of a whole different level. He’s very confident and totally committed to their relationship. He understands what it means to be in the limelight, he’s had his own success since he was 12 years old. Heidi is a true romantic, and all she’s ever wanted is a partner to share her life with who is loving and caring. Tom ticks all those boxes!” 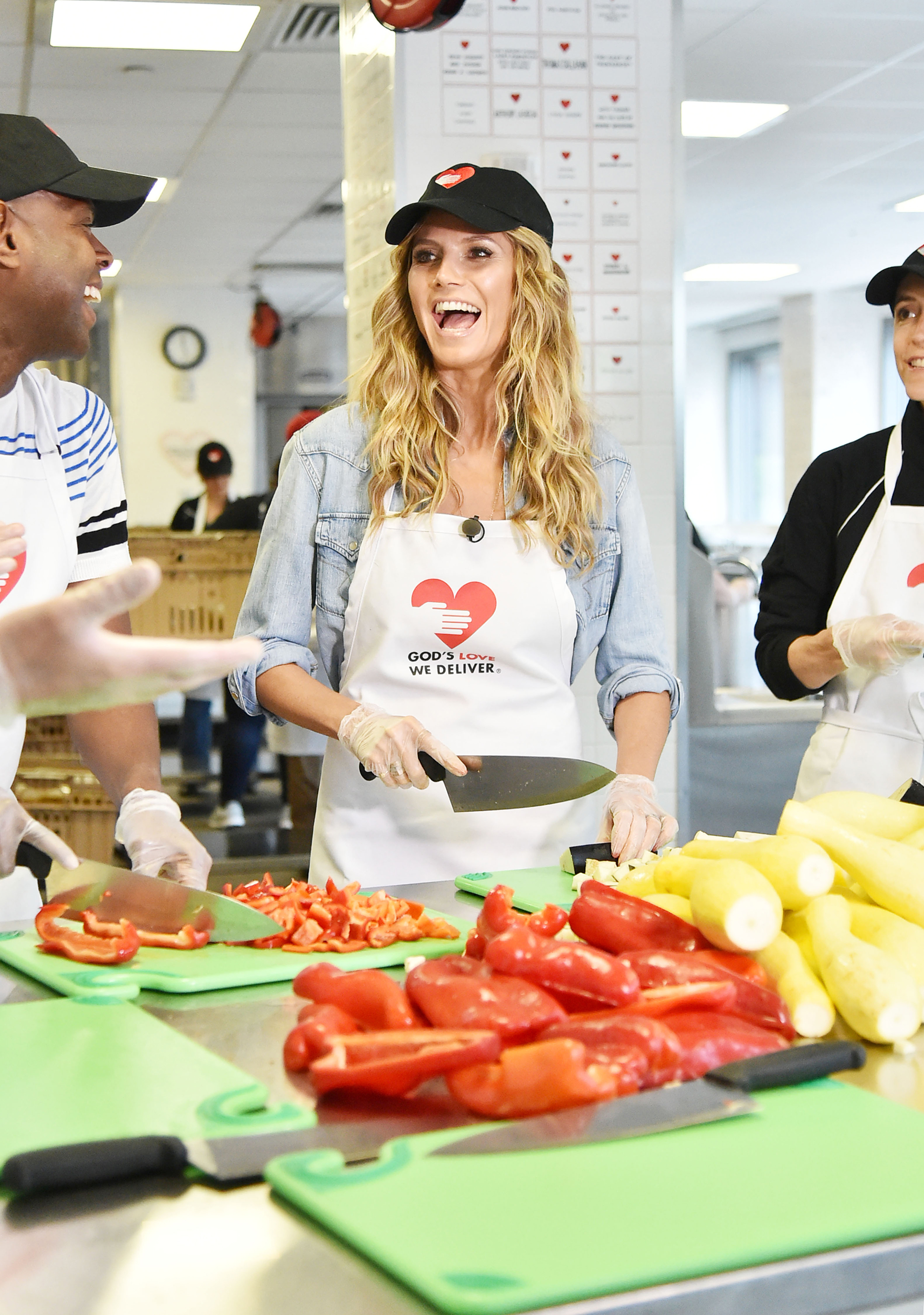 Klum and the Tokio Hotel guitarist, 28, first made headlines together on March 14 when they left a Lorraine Schwartz launch party in the same vehicle, six months after the Project Runway host broke up with art dealer Vito Schnabel.

She and Kaulitz were later spotted locking lips outside an America’s Got Talent audition venue in Pasadena, California, on March 25. And the couple’s romance only got hotter during their beach vacation in Cabo San Lucas, Mexico, the following month.

“Heidi and Tom met through Germany’s Next Top Model. There was some connection through the show,” an insider told Us at the time. “He’s German [too], so it’s been fun and easy for Heidi. Tom is a breath of fresh air for her. They fell into an easy rhythm really quickly.”