Helen Flanagan has always been a popular actress since her debut on Coronation Street.

However, she went from actress to sex symbol in 2013 aged 22 as she bagged the top spot of FMH’s famous sexiest woman list.

The babe beat out the likes of Kelly Brook and Cheryl Cole, and looking back at her old pics, it’s not hard to see why.

Often, her outfits would see her bust stealing the show, but the babe definitely didn’t seem to mind.

Always making sure she stood out, Helen constantly added a vibrant lip to her killer looks.

When the bombshell bagged her win with FHM, she stunned in the world’s raunchiest dress.

She opted for a plunging black gown as she stunned in a sensational split dress. 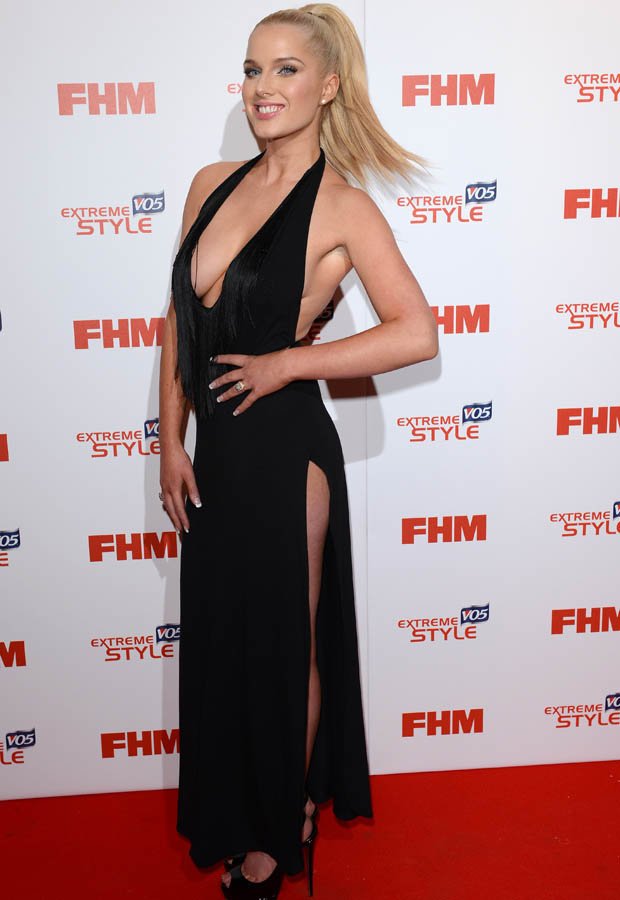 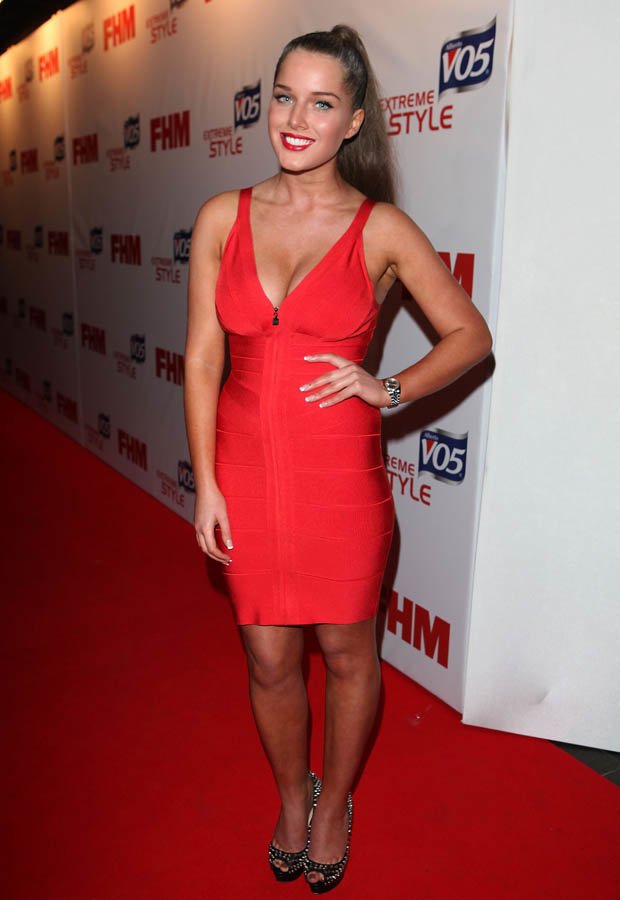 Pinning her hair back in a high ponytail, Helen opted for a shocking blonde as she underwent an image overhaul.

While the babe does look incredibly different now, she still kills it with her snaps.

One of her latest saw her posing a green dress which boosted her cleavage to centre stage.

She’s bad to her brunette locks, and her fans are definitely happy about it. 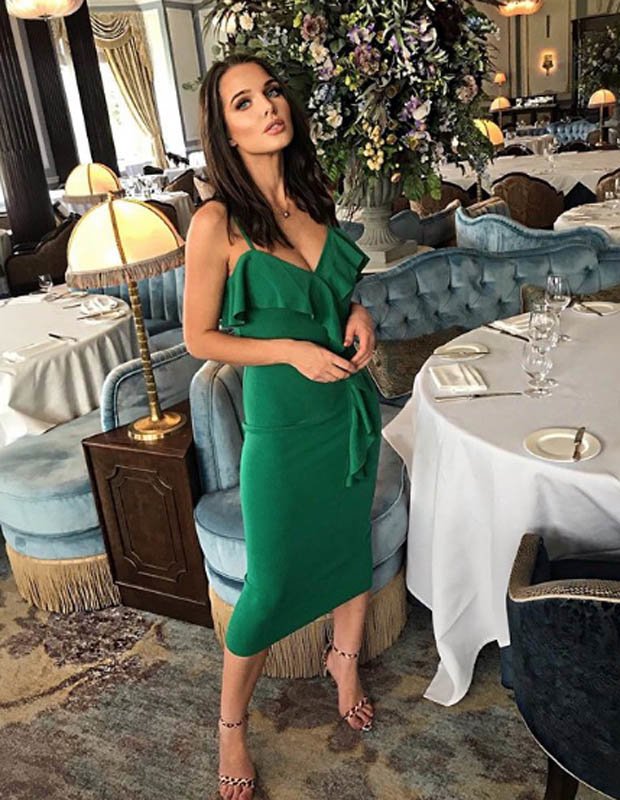 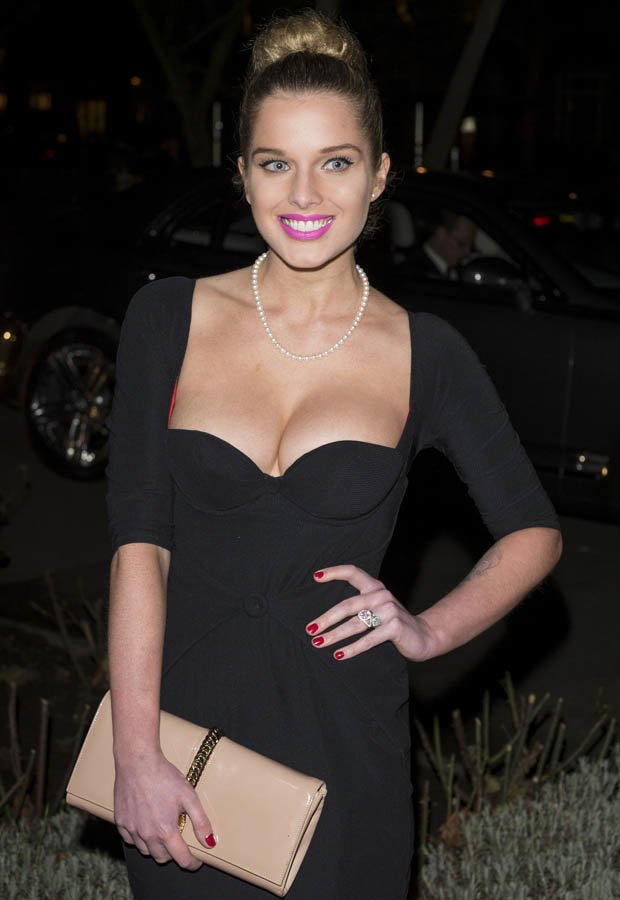 In the years since her win, she’s had a complete change of pace – but she seems happier than ever.

Helen is now engaged to her man Scott Sinclair, with two daughters.

Although the babe hasn’t revealed when her wedding is going to be, her followers are hoping to see her tie the knot soon.

The beauty has also talked briefly on going back to Coronation Street, though there’s no confirmation on her return just yet.