Helen Skelton, 37, interacted with listeners about A-Level and GCSES results on BBC Radio 5 Live today, but one listener was far from impressed with what had been said about students who receive the highest grades. Universities are said to be struggling to cope with the changes of grades on their admissions process after many students received “predicted” results due to the coronavirus pandemic.

You’re basically setting up the bulk of people to fail.

In the earlier stages of the show, the presenter was joined by a guest named Ian, who has a PHD.

He suggested that exam results were “only useful for a certain degree of people”.

She suggested apprenticeships were still vital for young people who want to kickstart their career and maybe not want to go to university. 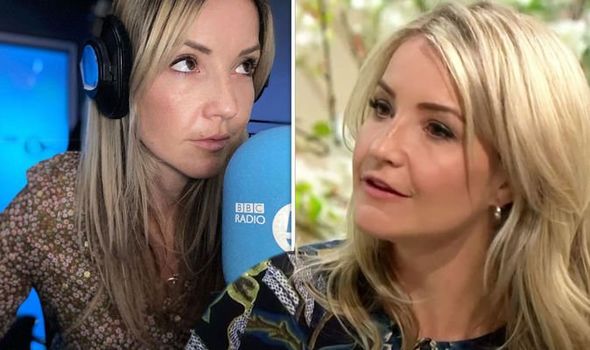 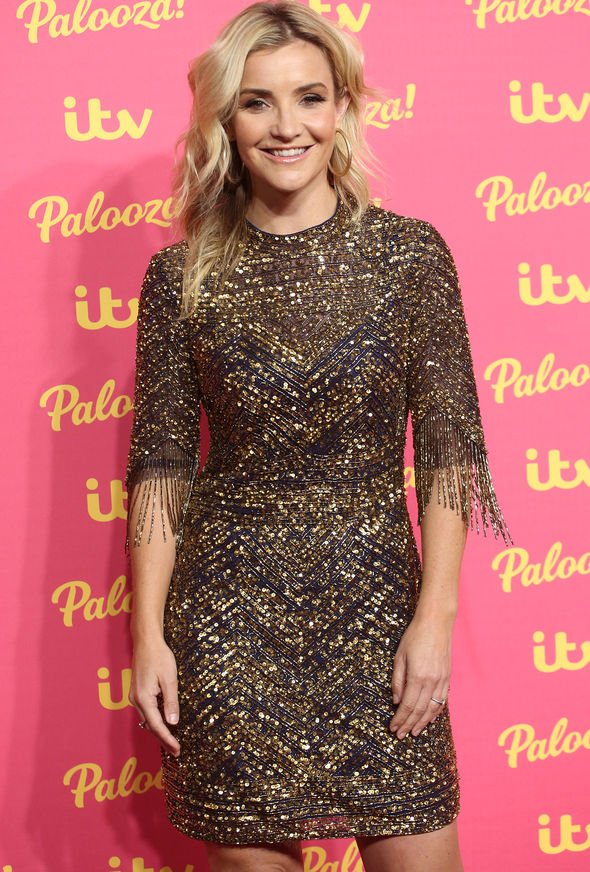 Later on the show, an educator in higher education named Paul asked Helen and fellow radio hosts to “stop setting people up for a fail”.

After Helen asked him to share his thoughts on the topic, he swiftly replied: “Can you media please stop projecting grades as though the only good result is an all A* result?

“You’re basically setting up the bulk of people to fail. 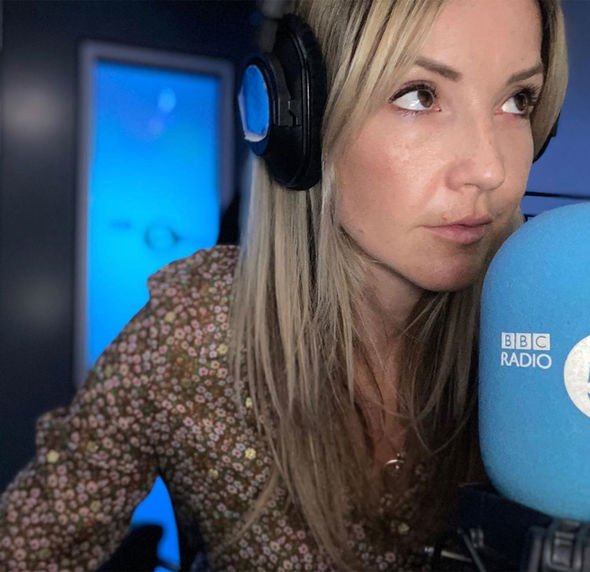 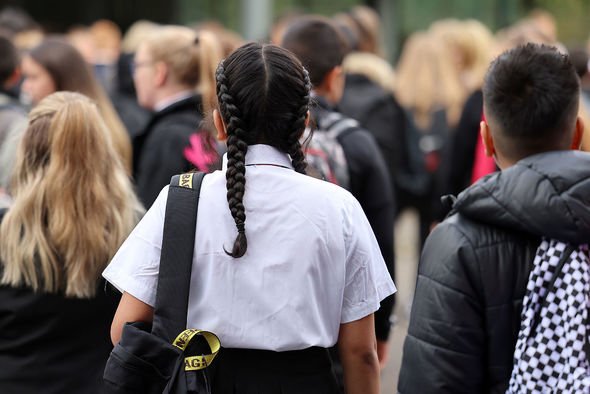 Interrupting the guest, Helen chimed in: “To be fair Paul, we had two guests saying exactly kind of your point as well that high grades don’t necessarily acquaint to high intelligence.

“Your point is very valid.”

He replied: “I’m afraid, it’s you radio hosts, it’s the same on Radio 4, you keep putting people on a pedestal.

“You’ve have loads of kids and people with careers who have phoned in and say, ‘Well I didn’t get A*s and I’m doing alright’.

“The thing is you are setting up people to fail with this message and with those one liners, please stop it.”

“The last 15 years of my kids are going school, they’re simply teaching for exams.

He added: “Teaching should be about finding what kids are interested in and the exam at the end determines what they’re good at and what they’re not so good at.”

Helen then asked the guest if he believed exams were valid, to which he said they are if students want an academic career.

“Unfortunately they’re not disciplinary enough, there are way too many people getting high grades and then the top universities can’t distinguish between them.

“It’s not really valid to talk about grades for those people who aren’t going to be academic.”

When asked what he’d like to see changed, Paul said he would scrap league tables and would “get rid” of the Government.

It comes as nearly half a million UK pupils were faced with further chaos today after exam board Pearson pulled its BTec results.