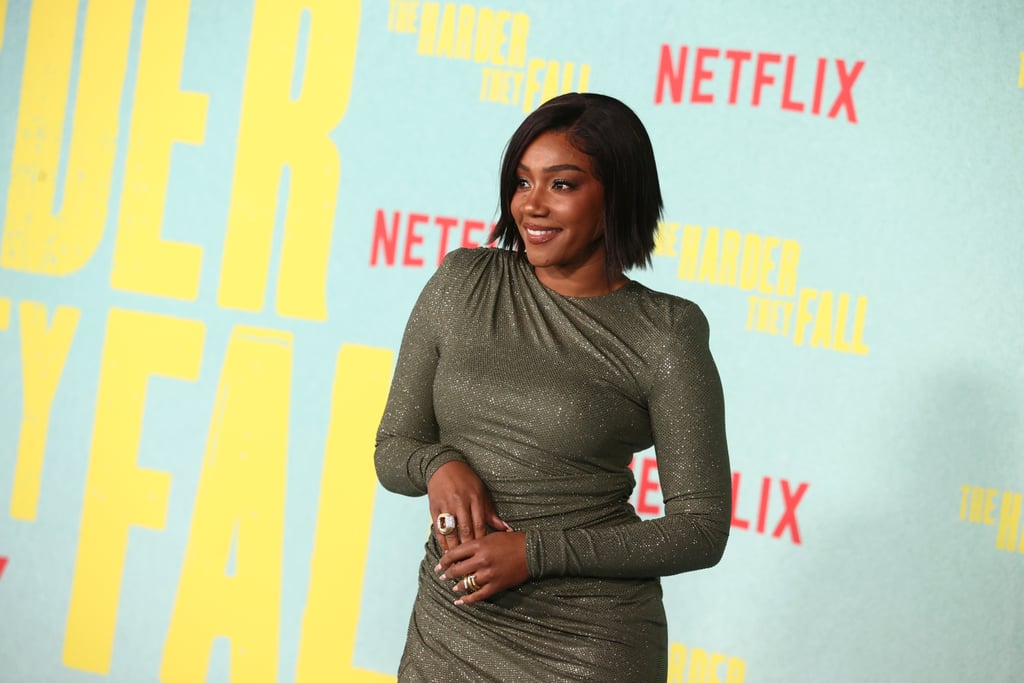 Tiffany Haddish is known for holding nothing back, which is why it’s surprising that fans don’t hear more about her love life. The comedian and actor was most recently linked to Common, and the two dated for a year before breaking up in November. According to People, a source said the former pair were “never in the same city together” and “too busy for a serious relationship.”

Haddish opened up about the split the following month and told “Hollywood Unlocked with Jason Lee” that she didn’t get a heads up about the news before it went public. Instead, her publicist relayed the message when the star was told not to publicly respond to the report. But Haddish has since found peace about the relationship ending. “It’s gonna be a new opportunity,” she said. “I miss him from time to time, but that’s with, I think, any intimate relationship that you might have, you miss them. But I’m fine with it. It’s cool.”

Outside of Common, Haddish hasn’t been linked to too many other stars. During an appearance on “The Ellen DeGeneres Show” in 2019, the “Girls Trip” actor gave a detailed account of a previous hookup with Chingy — though the rapper denied that it ever happened. Prior to her alleged hookup, Haddish was married to William Stewart, twice, before she filed for divorce in 2011 and 2013. She spoke on the marriage in detail in her 2017 memoir, “The Last Black Unicorn.” As it stands, Haddish is currently single, but here’s a look back at all her past relationships.