Here’s How Much Lainey Wilson Is Really Worth 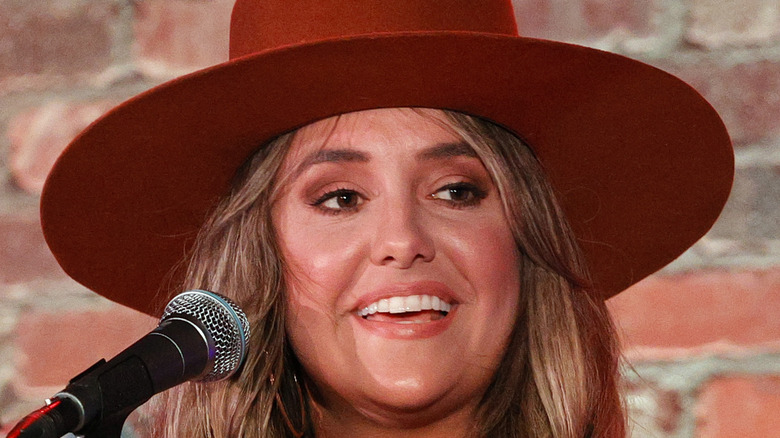 Lainey Wilson grew up on her family’s farm in rural Louisiana, never having any idea how music would change her life. She was just a kid when she fell in love with singing.

“The first time I ever sang out in public was my kindergarten graduation,” she told Billboard. I sang ‘Butterfly Kisses.’ I was dressed up like little butterfly. The first time that I ever actually made money playing a show, I was 9.”

It was a family friend who gave Wilson her chance at something big. “There was a guy from my hometown, Jerry Cupit. Back in the late ’70s, my grandfather had given him a few hundred dollars to help move him to Nashville and get started because he wanted to be in the music business,” Wilson explained.

“Later on in life he ended up creating a little convenience store in my town of 300 people and he was having the grand opening. He was my mentor growing up, [and] he asked me to come down and sing as many songs as I possibly could a cappella that I had written. He gave me $20 and I sang all 10 of my songs I had written at that point, and I actually still have the $20 bill” (via Billboard). 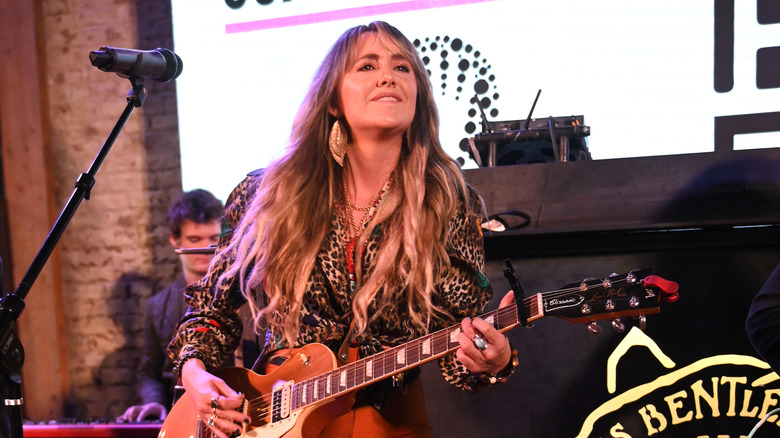 Lainey Wilson worked her way through high school as a Hannah Montana. “”I impersonated ‘Hannah Montana’ for 5 years. It was like my childhood, high school gig,” she revealed (per The Country Daily). “I did it from 8th grade to 12th grade. I did birthday parties, fairs, festivals … the last place I played was St. Jude. Every now and then Lainey Wilson might open the show for Hannah Montana. Sometimes they’d be like ‘Who’s Lainey?’ and ‘Nah, we just asked for Hannah.'”

Wilson moved to Nashville fresh out of high school, determined to make it big. She lived in a trailer parked next to a family friend’s recording studio and lived there for three years. “I was known as that crazy girl with the trailer back then,” she told Billboard.

It paid off by 2016, when Wilson released her debut album, “Tougher,” which hit No. 44 on Billboard’s Top Country Albums chart. She followed it up with a self-titled EP, which helped her land a deal with BBR Music Group’s Broken Bow Records imprint (per MusicRow).

Lainey's got a new album and exciting things on the horizon 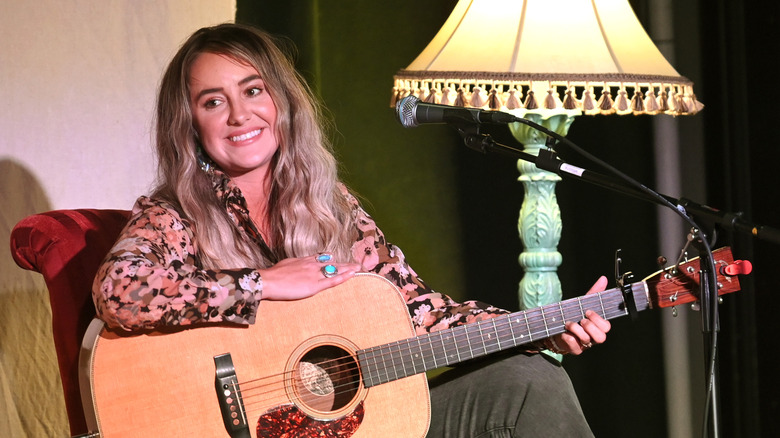 In her short career, Lainey Wilson has already accomplished so much. She’s just released a new album, “Sayin’ What I’m Thinkin’,” her first major label album. “When you look at ‘Sayin’ What I’m Thinkin”’ as a title, you’d think, ‘Oh, it’s about to be sassy and fun,'” she told Sounds Like Nashville. “We actually took a different approach on it and really, [the song is] about being honest and especially, being honest with yourself.”

Wilson is proud of where her work as taken her and optimistic about the future. She’s just starting out and already has a net worth of approximately $300,000 (per Popular Networth). “It’s really just starting to come together, which just shows that if you stick to your guns, your dreams will come to fruition,” she said (via Sounds like Nashville). That dream has gotten her on stage at the Ram Trucks Side Stage at the CMT Awards on June 9. There, Wilson will perform her biggest hit to date, “Things A Man Oughta Know.”

“I’m so thankful that this is the first song of mine that really is doing something, just because these are the characteristics that I stand for in a person, too.”