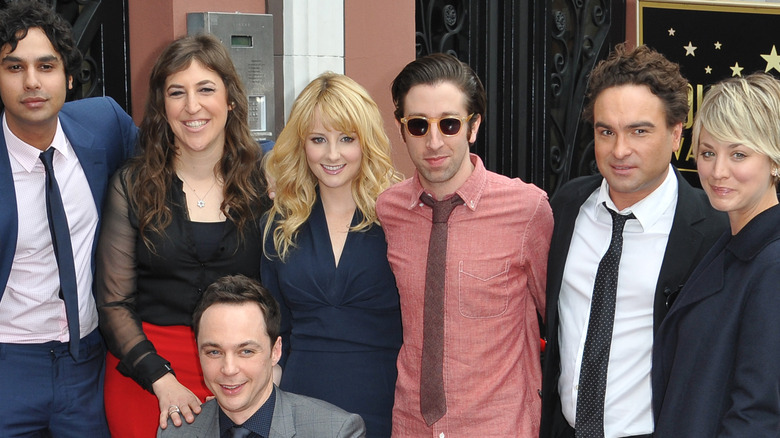 “The Big Bang Theory” ran for 12 years with the same core cast giving fans a fictionalized sneak peek into the world of academia. Symmetry explains that while Sheldon, Leonard, Raj, and Howard provided comedic value and laughs, the science they spoke about was taken very seriously. The show employed scientific advisors to provide authenticity and avoid any embarrassing slip-ups.

While Jim Parsons and the cast of “The Big Bang Theory” may appear knowledgeable when they’re delivering the scientific scenes on the show, it’s only a testament to their great acting skills. Knox News outlines that Mayim Bialik who plays neuroscientist Amy Farrah Fowler is the only cast member from a science background. The Penn State website says that the actor got her doctorate in neurosciences in 2007.

And when Bialik considered joining the show she said, “So I googled Sheldon Cooper, and I saw … this character Jim Parsons created, and I watched maybe 10 or 15 seconds, and I was like, ‘Oh I know people like this. I can do this. I’ve been in grad school. We’re all like this.'”

Live Science outlines that “The Big Bang Theory” has never shied away from showing difficult concepts as part of greater storylines. However, this hasn’t always won the show great praise from the scientific communities.  But here’s what actual scientists really think about “The Big Bang Theory.”

There's a mixed response to how the show represents scientists 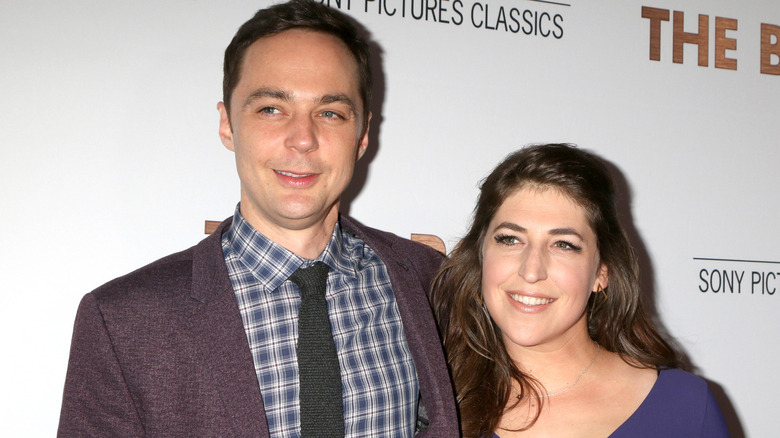 It’s impossible to watch “The Big Bang Theory” and not fall in love with the quirks of the characters. However, the science that the show is centered around stands its ground too. NPR explains that this is to the credit of a real-life professor, David Saltzberg, from UCLA. The outlet explains that when he’s not on set working with cast and scriptwriters, Saltzberg studies high-energy particle physics and high-energy neutrino astronomy.

Speaking about the part he played in the monumental series he said, “This has a lot more impact than anything I will ever do. It’s hard to fathom when you think about 20 million viewers on the first showing — and that doesn’t include other countries and reruns. I’m happy if a paper I write gets read by a dozen people.”

Wired explains that the fact that “The Big Bang Theory” has been widely congratulated for its scientific accuracy is down to Saltzberg’s unwavering commitment to fact-check the show. However, Physics Today highlights that some have criticized the show for other reasons.

The publication notes that in some respects it’s played into the stereotypes attached to scientists, presenting them as nerdy and socially awkward. However, some have also said that the show has worked directly against these assumptions. The Verge notes that the show has done so much work in presenting geek culture as something positive and interesting, completely side-stepping mockery.