Holly Willoughby, 39 is known nationally for her role on This Morning where she presents alongside Phillip Schofield. The pair are hosting the show while maintaining a two-metre distance from one another in line with social distancing measures.

Who is Holly Willoughby’s husband?

Holly and husband Daniel Baldwin got married in 2007 and will celebrate their 13th wedding anniversary this year.

Holly and Dan are reported to have met while they both worked on the kids show Ministry of Mayhem.

Holly joined the show in 2004 as a presenter alongside Stephen Mulhern.

READ MORE
Holly Willoughby in heartbreaking moment ‘Been through everything’ 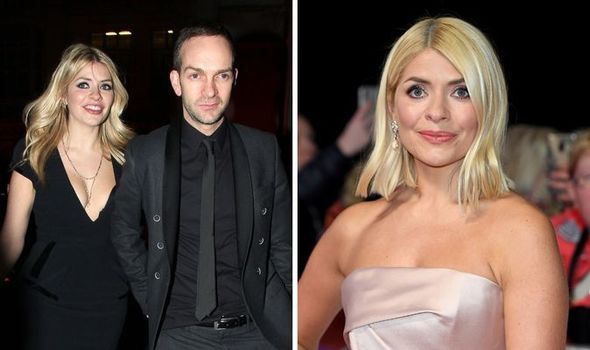 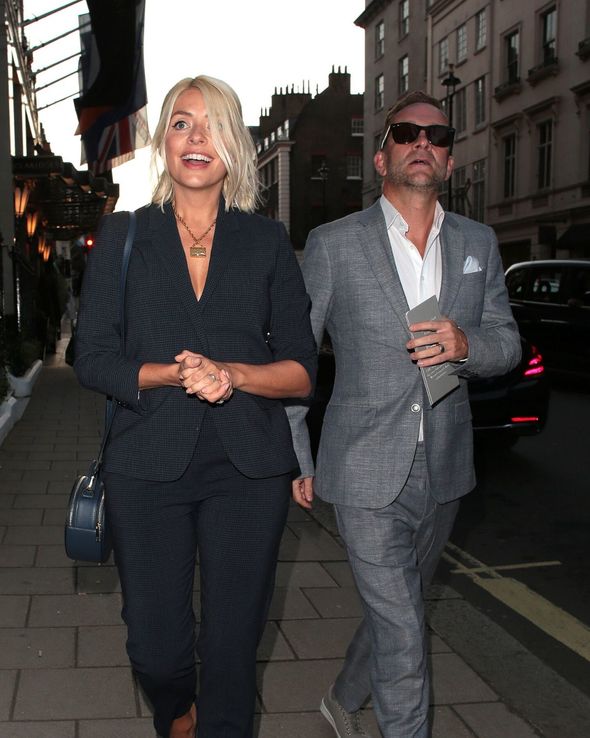 Dan, at the time, was working behind the scenes as one of the producers.

Although, Holly has previously revealed the pair started as friends.

Holly told the Guardian: “We had this ridiculous friendship.

“It went from not knowing each other, to being the best of friends. I adored him. 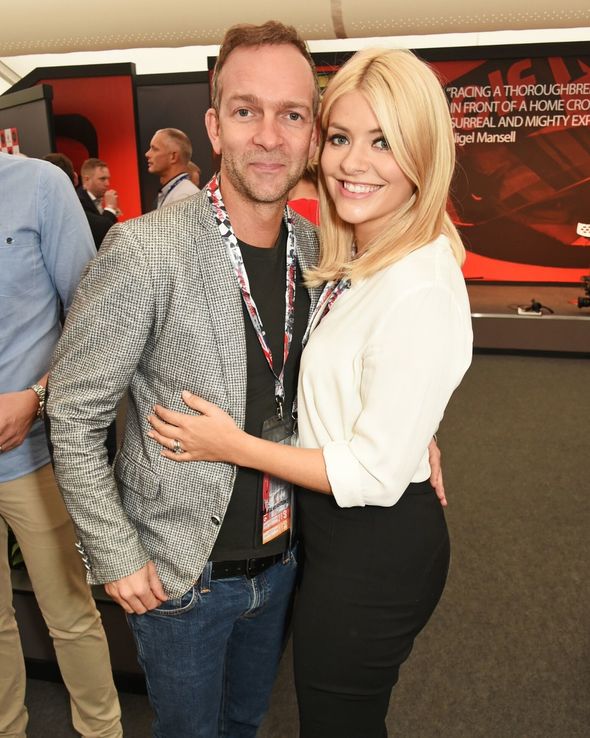 “There was one moment when we cheered, and I just looked at him, and went ‘Oh my God, I fancy him’. And that was it.”

After marrying in 2007, the couple went onto have three children together, Harry, Belle and Chester.

In an interview with HELLO! Magazine in 2017, Holly opened up on some of the struggles she has faced as a working mother.

Holly told the magazine: “I love work, but the most important thing is my family and making that right.

“If that doesn’t feel right, I really put the brake on and pull back.

“Even friendships will sort of go down the pecking order because it’s not as important as that really if I’m honest. 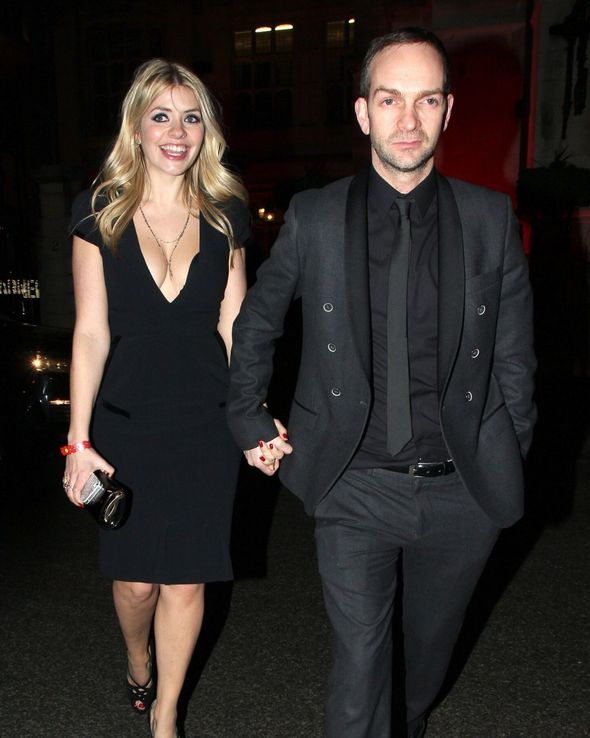 “I have a group of mums who are friends, and we all are on the same page.”

Last month, Holly revealed how she and Dan are dealing with lockdown as a couple.

Holly spoke during a phone-in section of the show, which was discussing family tensions amid lockdown.

Holly said: “I also think that doing little nice things gives you a bit of leeway in other areas as well.

“We’ll be off in different parts of the house, and I’ll come back, and he’s made a cup of tea or put the washing away, and I haven’t asked him, and that really makes a difference.”

“Then I turn a blind eye to other things. Little things make a big difference.”