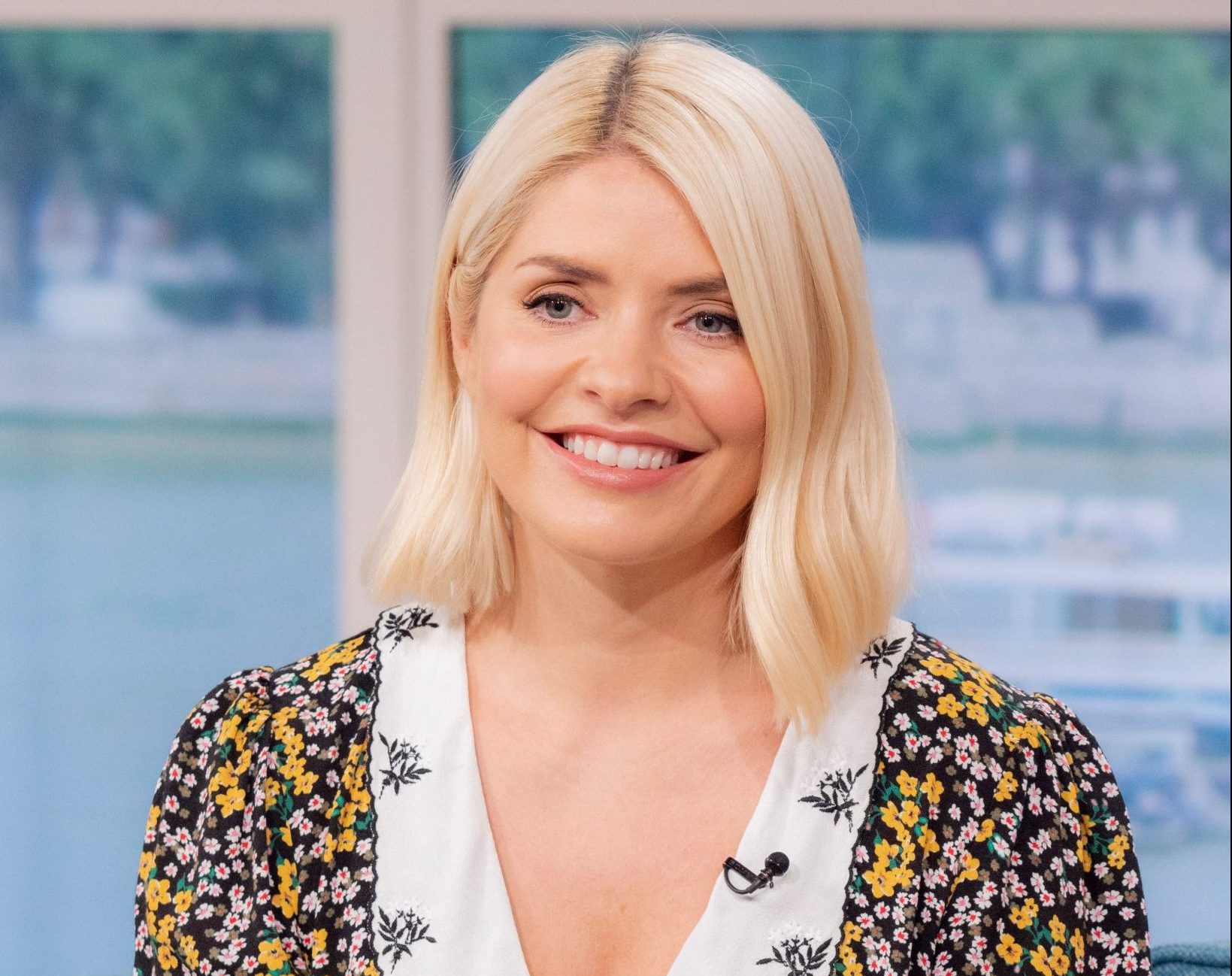 In a candid revelation, Holly Willoughby has spoken of the ‘terrifying’ moment of self-reflection she experienced while undergoing alternative treatments that was the catalyst behind her wellness and spiritual journey.

While co-hosting I’m A Celebrity… Get Me Out of Here! in Australia in 2018, the 40-year-old This Morning host – who recently launched her lifestyle platform Wylde Moon – underwent kinesiology, which claims to be able to diagnose problems in the body through its muscles.

Speaking about her time Down Under, where she was filling in for Ant McPartlin alongside Declan Donnelly on the ITV show, Holly recalled coming to the realisation she wanted to know herself better, describing it as an ‘unlocking’.

However, the moment clearly isn’t for everyone, as Holly explained.

Appearing on the Happy Place podcast hosted by Fearne Cotton, the mother-of-three, who recently published a book about her experiences called Reflections, said: ‘Australia was a little gift really because A) I wasn’t supposed to be there and B) I was on the other side of the world.

‘I was without my children, without my husband for two weeks before they came out. And I had this apartment, and I had nothing to do apart from look after myself.

‘I was in the land of the alternative life and I was like, “Wow, I am going to do everything”. I am just going to dive on in here and see what feels good.’

The presenter said she had ‘weird experiences’ and met ‘wonderful people’, but that her meeting with a kinesiologist had the most impact.

She added: ‘There was seriously something else going on there because she definitely unlocked something.

‘And I know that people are very wary of people maybe going in and having an unlocking moment in, say, something… the NHS wouldn’t recommend.

‘There is a professional route to go down with your psychologist and your therapy and there is an alternative route. Now, for me they worked beautifully alongside each other.

‘But there was this moment and it was… Actually it was bloody terrifying if I am going to be completely honest. It wasn’t a nice feeling.

‘It wasn’t like a eureka hallelujah moment. It wasn’t nice. But I knew that it was the beginning of something.

‘That was it really. That was the beginning. What started off as scary I now love. I’m never going to be at the point where you go, “I did that and now I am fixed”.’

The TV star said she intended to keep ‘digging down and finding more’ because she was enjoying getting to know her adult self better.

Holly recently launched Wylde Moon, a lifestyle website exploring topics from ‘beauty and fashion to energy and healing’, which she previously said ‘stands as a measure of where I am in life right now’.

In an accompanying interview as part of the launch, Holly explained why now was the perfect time for her to start her new venture – which she managed to shoehorn alongside her presenting stints on ITV as well as her book – which was influenced after she discovered alternative therapies including meditation and sound baths.

She said: ‘I’ve been wanting to do something different for a long time but timing is everything, so it had to feel right. I’ve reached that place in my life where I’m ready to do something like this.

‘Wylde Moon feels very personal to me and, even though I am someone who lives a lot of their life out there for people to read about, there’s still a lot of me that I’ve kept to myself. Part of that I’ve done for protection and part of that is because I’m still working it all out.’