Lucy Alexander, 48, hosted Homes Under The Hammer with Martin Roberts, 55, for 13 years. The pair were loved by viewers for their on-screen partnership, however the property expert has admitted things were much more competitive between them behind the scenes. Speaking exclusively to Express.co.uk, the presenter revealed he would often refer to her as a “girly swat” and once accused her of making him “look bad”. Fortunately, the relentless banter between the pair wasn’t exactly mean spirited.

“He’s always been like, ‘You’re such a girly swat you do everything perfectly, why do you have to be so good and make me look so bad?’

“And I always say, ‘But you are bad because you’re always so late.’.”

Giving fans an insight into their witty exchanges, Lucy also revealed Martin was known for being slightly disorganised when they filmed the programme together.

She added: “He always has his clothes screwed up in the back of the car and he’d have to iron them before we started filming.

“So we’ve always been very funny with each other, a lot of banter, we’re really close.” 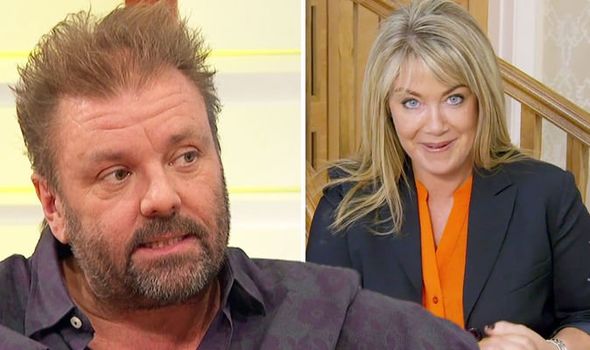 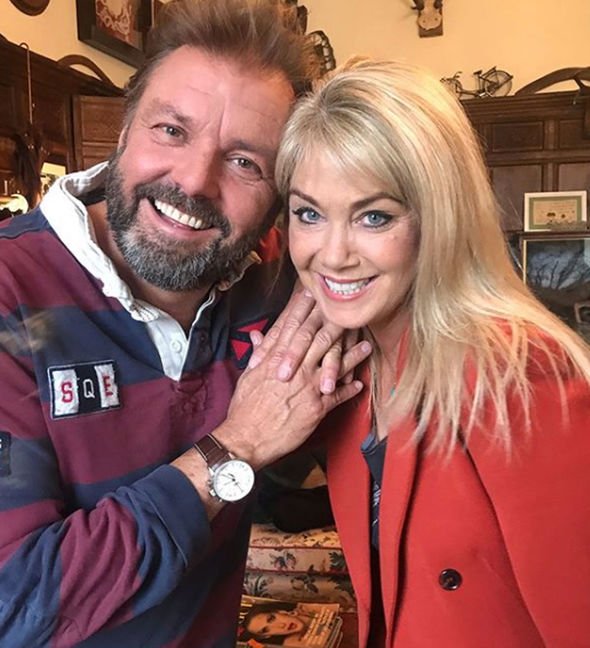 Lucy and Martin have now reunited for another TV project as they will be going head to head on Kirstie’s Celebrity Craft Masters.

Reflecting on her experience with Martin on the new Channel 4 show judged by Kirstie Allsopp, 47, the TV personality said: “It was a really fun day.

“I thought I was going to beat him and do much better but he’s actually quite good, he’s quite a crafty type of person and does lots of DIY so he surprised me.”

Although the duo’s competitiveness on the arts and crafts focused show was all in good fun, Lucy couldn’t resist trying to beat her competition by personalising her designs to win Kirstie’s approval.

She admitted: “She [Kirstie] is the most gorgeous person and I have a lot of respect for her, so much so that I tried to get a few extra points in by doing some candles in her initials. 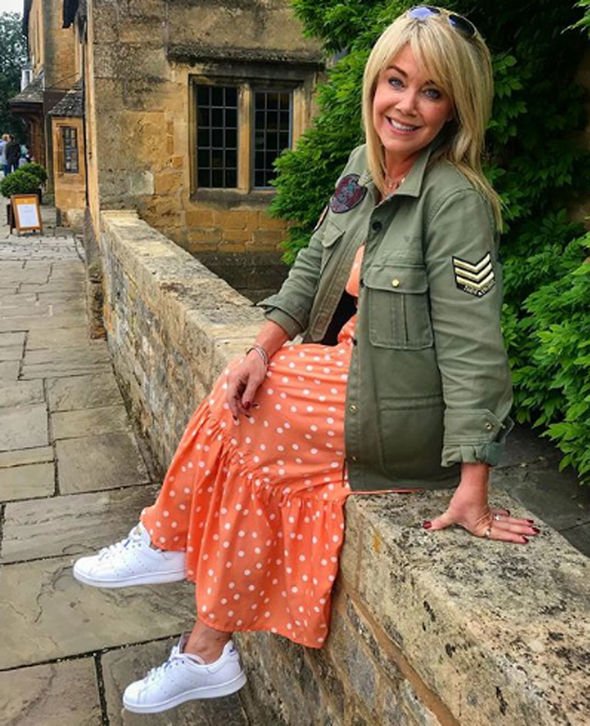 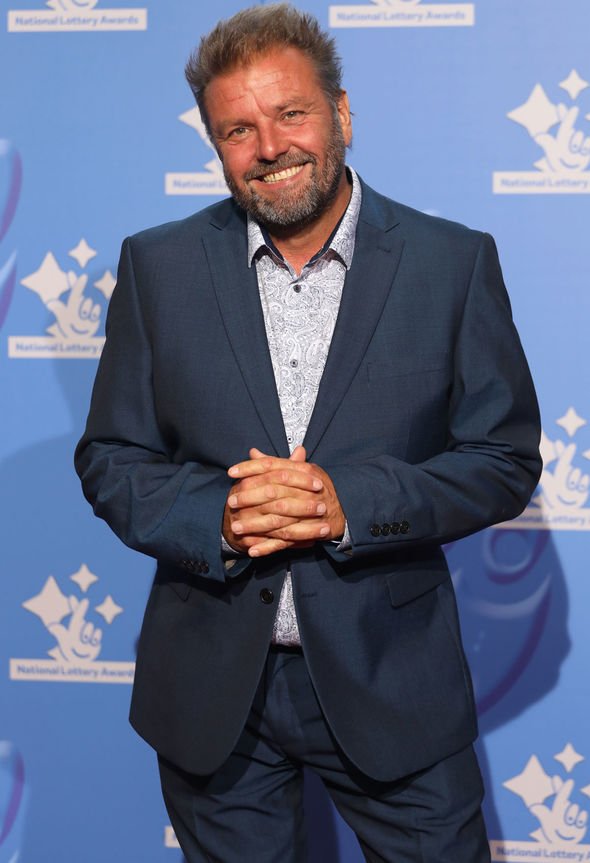 “And he’s going ‘Oh you girly swat’, so we were bantering over the phone Martin and I because we went head to head so it was very funny.”

The Homes Under The Hammer favourites also showcased their hilarious rivalry in a cake decorating challenge during the series.

Lucy revealed: “I very cleverly was wetting my palette knife but Martin saw me doing that and he copied me!”

Homes Under The Hammer airs weekdays from 10am on BBC One.