Many actors say they’re younger than they are. But Gillian Anderson did the opposite– she lied about her age, claiming that she was older than she actually was to land her role in The X-Files. And it launched her career.

Gillian Anderson lied about her age to land ‘The X-Files’ 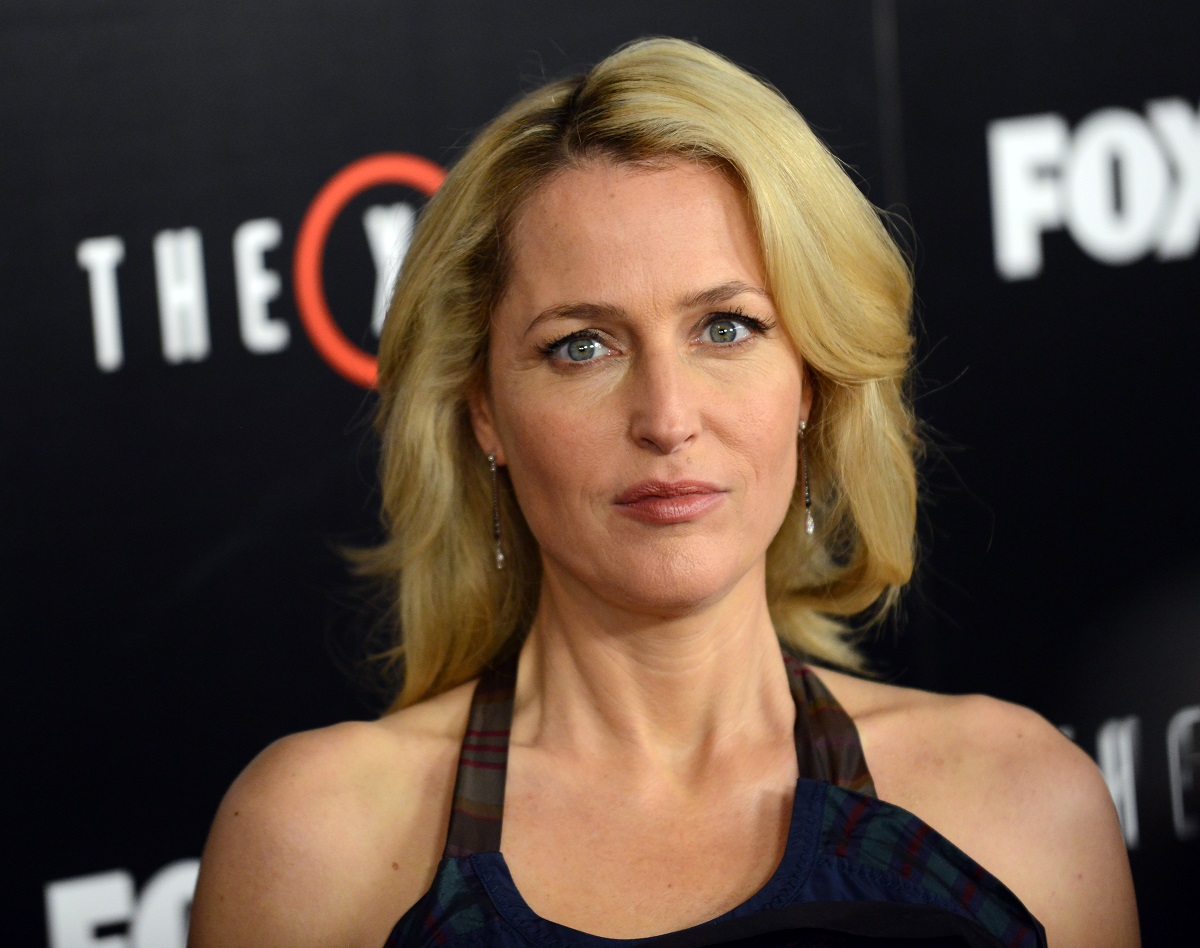 In 2020, Anderson spoke with NPR about playing the former U.K. Prime Minister Margaret Thatcher in the hit Netflix series, The Crown. During that conversation, Anderson revealed an intentional awkwardness to the character. She relates this to the character that made her famous: FBI agent Dana Scully in the hit show, The X-Files.

When Anderson won the role, she admittedly had “no experience whatsoever.” So when she initially auditioned for the role, she lied about her age. The 24-year-old actor said she was 27, hoping that being older would help her win the role.

Anderson landed the role of the beloved doctor investigating paranormal phenomena on the cult-classic show. She explained that it was authentic if Scully seemed both cocky and green. Anderson said she was “trying to pretend like I know that I am the person that I say I am.”

Of course, by the time The X-Files ended its original nine-season run, Anderson was a pro. When she returned for the revival seasons, beginning in 2016, neither the actor nor the character were amateurs in the slightest.

Anderson’s had an illustrious career 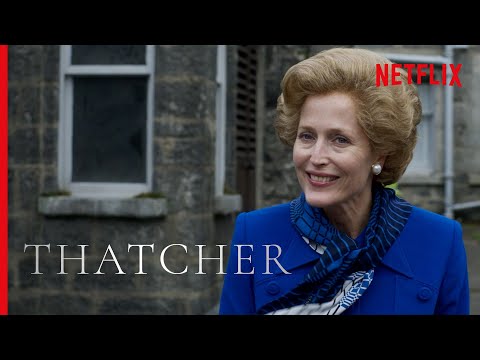 In addition to Scully, Anderson has portrayed numerous other characters. She’s appeared in films like The Last King of Scotland and The Spy Who Dumped Me. Anderson has appeared in a handful of short films and voiced everything from documentaries to the English-dubbed versions of anime flicks. She even branched out into directing.

However, Anderson remains best known for her TV work. She’s appeared in episodes of series such as Hannibal, American Gods, and The Fall (which she also executive produced). However, her part as Margaret Thatcher brought her back into the public eye.

In 2019, Anderson took on a very different gig. She began portraying sex therapist Jean Milburn in Sex Education, another Netflix Original. The actor also describes this character as “awkward,” as well as “blatantly embarrassing,” as it concerns her son, Otis, as he navigates his own sexuality.

At 53, Anderson played another historical figure. She portrays Eleanor Roosevelt in the miniseries The First Lady.

Anderson was underpaid for ‘The X-Files’ 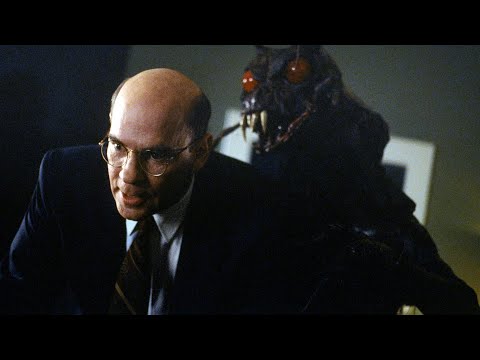 Returning to The X-Files, Anderson touched upon her fight for better pay while working on the hit series. While she came in as an inexperienced actor, co-star David Duchovny had a few films under his belt, including Kalifornia opposite fellow rising star Brad Pitt.

“But once we were into the third season and we were doing the same amount of work, the same amount of hours, it was essentially a two-handed series,” Anderson explained. “It no longer made sense there was such a discrepancy in our paychecks.”

Despite receiving the salary bump during the original run, she had to fight again when the experienced actor returned to the set for the reboot. “It was shocking to me, given all the work that I had done in the past to get us to be paid fairly,” she told the Daily Beast in 2016. Clearly, whatever her age or experience at the moment, Anderson is to fight for what she wants.