In a time of tragedy, those closest to the late Mac Miller are turning to one another for support.

“To say the family is shocked and sad would be an understatement,” a source tells Us Weekly exclusively after the 26-year-old rapper’s death. “They’ll be OK, but the grief they are feeling right now is unimaginable. They’re leaning on one another to cope with this devastating and unexpected loss. The family is very appreciative for all of the love and support they’ve received.”

Miller (real name Malcolm McCormick) was found dead from a suspected drug overdose at his home in the San Fernando Valley of Los Angeles on Friday, September 7. His relatives remembered him in a statement released later that day as “a bright light in this world for his family, friends and fans.” 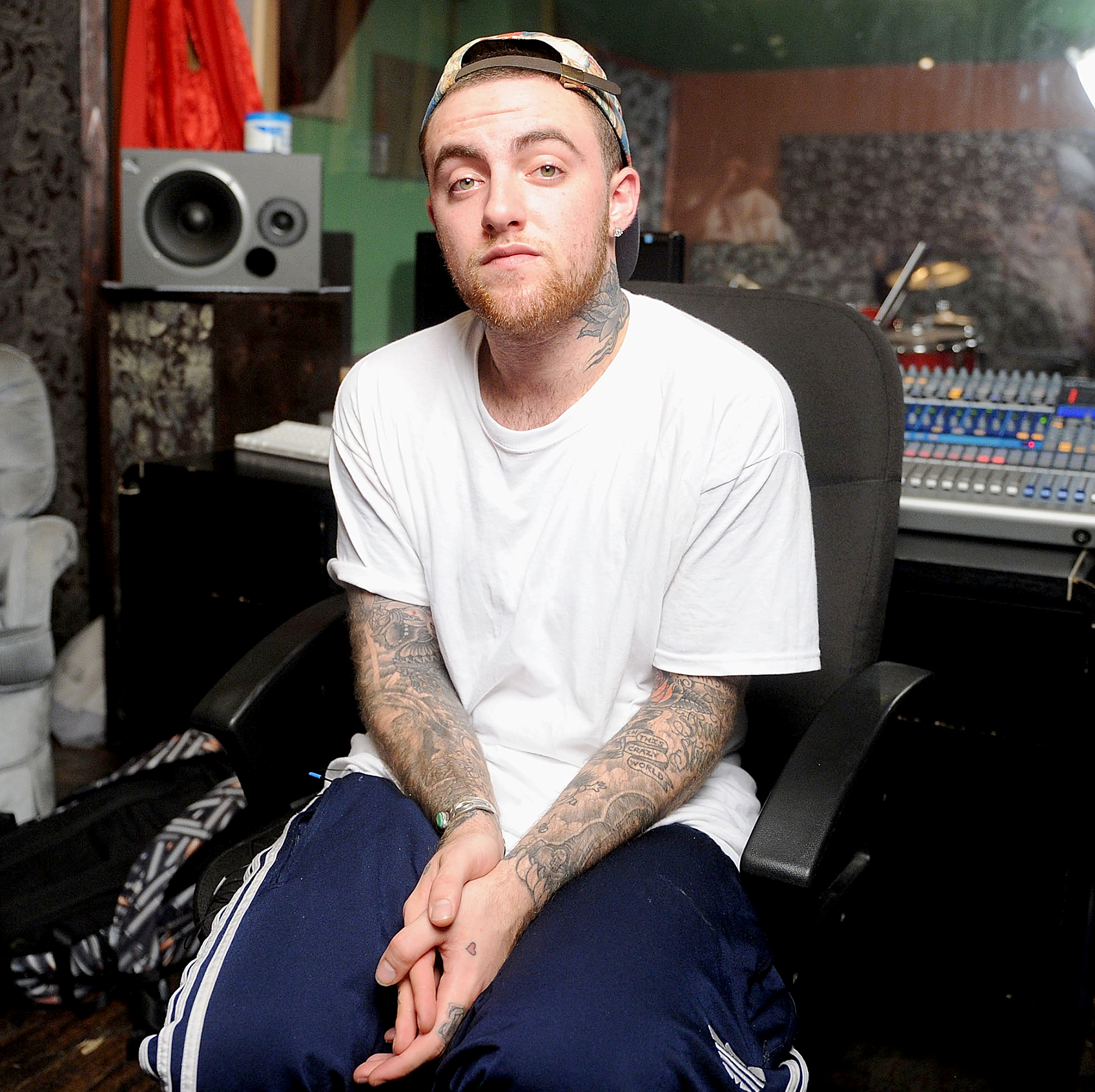 Hundreds of people mourned the “Dang!” rapper during a public vigil at Blue Slide Park in his hometown of Pittsburgh on Tuesday, September 11. He had named his 2011 debut album after the playground.

Miller’s ex-girlfriend Ariana Grande, whom he dated from August 2016 until this May, was among the many friends, collaborators and celebrities who took to social media after his death. The “God Is a Woman” singer, 25, posted a captionless black-and-white picture of him on Instagram on Saturday, September 8.

“Ariana is absolutely heartbroken,” a source later told Us exclusively. “Her entire family is in shock too. They all grew close to Mac during his relationship with Ari. He was a huge part of her life, and they always shared such a special bond. She wanted nothing but positivity in Mac’s life after they broke up.”