One day prior, the Drop the Mic host hinted at her impending moniker swap with her wardrobe at the opening of the Levi’s store in N.Y.C.’s Times Square on Thursday, November 15. Clad in a head-to-toe Levi’s denim, Baldwin turned heads with the script on the back of her sherpa jean jacket, which simply read, “Bieber.”

The “Sorry” singer, 24, also acknowledged their nuptials with his own post on social media. “My wife is awesome,” he wrote on a photo of the two holding hands on Friday.

He also left a sexy comment on his love’s Instagram page, writing on a photo of her in a Nicole Benisti puffer coat, “Ur just too much. U turn me on.”

Baldwin filed to commercially trademark the name Hailey Bieber for a clothing line in October, according to court documents obtained by The Blast.

The couple secretly wed in a courthouse ceremony in New York City in September. A source told Us Weekly at the time that Baldwin, who was dressed in a short white dress, and Bieber, who wore a baggy striped shirt and black pants, “arrived through a back door, not the front entrance where everyone comes in” before being “taken back to a private office toward the back of the building by the clerk’s employees for privacy.” 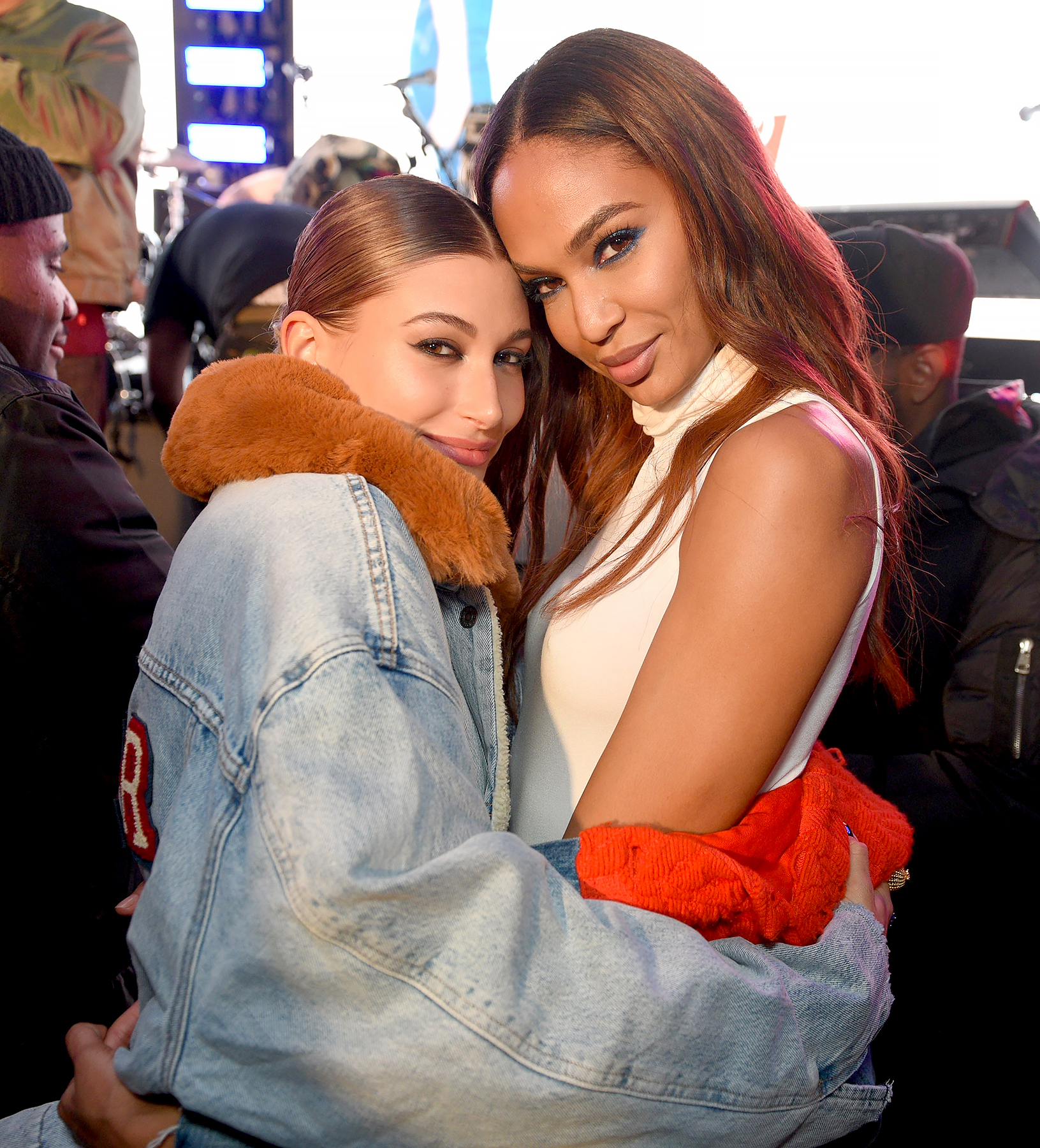 Though Baldwin initially denied claims that she had already said her “I Dos,” the Grammy winner “very graciously introduced Hailey as his wife” while sightseeing at the Stratford Perth Museum in Ontario, Canada, on September 30. The museum confirmed his remark in the comments section of an Instagram post documenting the twosome’s visit.

The duo also confirmed the news to fan Nona Melkoni, who dined next to them at Joan’s on Third in Studio City, California, in mid-October. “I asked them if they were married and they simultaneously said yes!” Melkoni told Us at the time. “They were both very happy and kind. He told me that she’s his angel. They were super sweet!”