Miss King is back. Meghan King changed her Instagram handle to remove her estranged husband Jim Edmonds’ name nine months after they called it quits.

The 35-year-old Real Housewives of Orange County alum is now @meghanking on Instagram. Her username was previously @meghankingedmonds.

“Please allow me to reintroduce myself,” she wrote alongside a screenshot of her profile on Wednesday, July 15. “Damn it feels good to be back on my throne.”

Us Weekly broke the news in October 2019 that King and Edmonds, 50, split after five years of marriage. The Bravo alum subsequently accused the former St. Louis Cardinals star of having an affair with their nanny. Both Edmonds and the caretaker denied the allegations.

The pair, who share daughter Aspen, 3, and 2-year-old twins Hayes and Hart, soon began a nasty divorce battle. Us exclusively revealed in May that King and Edmonds were arguing over the custody of their children amid the coronavirus pandemic. The former baseball player later alleged that his marriage to the reality TV personality was “loveless” and “abusive” as he gushed about his new girlfriend, Kortnie O’Connor. 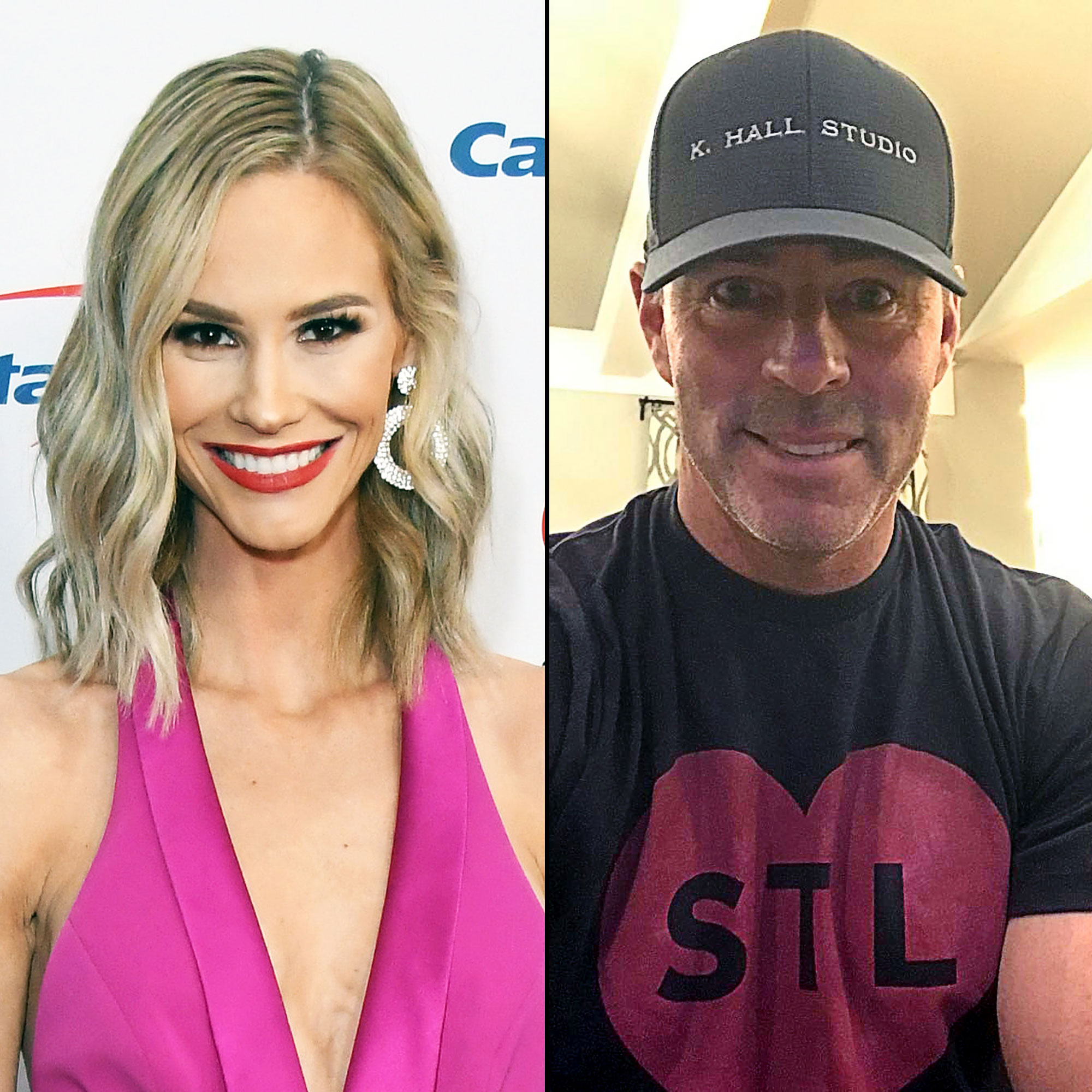 “The lies and accusations that followed the breakup only put me deeper into a funk,” he wrote in June via Instagram. “Along came this beautiful woman by chance, who lit up my world and brought me back to life. I’m very grateful for my amazing friends, children and this amazing woman for making me a better person and father. #reallife.”

In response, King told Us, “I wish him well.”

The “Intimate Knowledge” podcast host, for her part, moved on with Christian Schauf.

“Christian and I connected via one of these dating apps and did the whole ‘quarantine dating’ thing with lots of FaceTiming but I never thought it would go anywhere since he lives in Utah and I live in St. Louis and work in Los Angeles,” King explained on a May episode of the podcast. “It wasn’t until weeks into our dating relationship when we finally went to a coffee shop, got a drink at a bar, and ordered a meal at a restaurant – this order felt a little backwards and old-fashioned to us but it also made us feel more deeply connected.”