Irrfan Khan who was known internationally for his roles in Slumdog Millionaire, Life of Pi and Jurassic World has died aged 53. The Bollywood actor was admitted to the Kokilaben Dhirubhai Ambani Hospital in Mumbai on Tuesday where it is reported he received treatment for a colon infection.

How did Irrfan Khan die?

Khan revealed on Twitter in March 2018 he had been diagnosed with a neuroendocrine tumour. He is said to have later received treatment in a London hospital.

After a prolonged battle with cancer his death was confirmed in a statement released by his PR Company which said: “surrounded by his love, his family for whom he most cared about, he left for heaven abode, leaving behind truly a legacy of his own.

“We all pray and hope that he is at peace.” 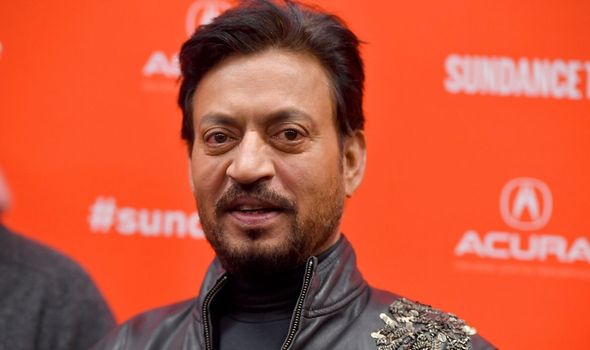 Khan was among the first Indian actors to make a consistent mark in Western cinema, following in the footsteps of crossover pioneers such as Saeed Jaffrey, Roshan Seth and Om Puri.

Born Sahabzade Irrfan Ali Khan in the western desert state of Rajasthan, in a family with no ties to cinema, the actor recalled in interviews that as children, he and his siblings were not allowed to watch movies.

The only exception was when a visiting uncle took them to the theatre. 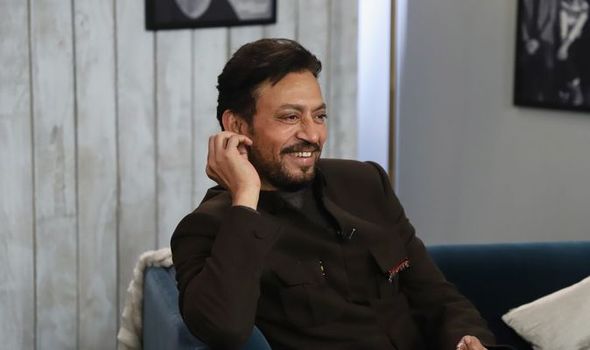 “A gracious colleague. A prolific contributor to the world of cinema .. left us too soon creating a huge vacuum.”

Another well-known director, Karan Johar, said, “Thank you for raising the bar as an artist … Thank you for enriching our cinema… We will miss you terribly, Irrfan.”